Using a mobile during pregnancy can be expensive, read this news before making mistake!

We all have heard that excessive use of mobile phones is injurious to our health. It can be even more dangerous. Using mobile phones during pregnancy can adversely affect the development of the unborn child and can lead to preterm delivery. If not only the mother but also the people around the mother use wireless devices more, then it also has a bad effect on the growing child.

According to a report published in MomJunction, research conducted at the Yale School of Medicine found that if a pregnant mother is exposed to high levels of mobile radiation, the child is at risk of lifelong behavioral problems after birth. Not only this, but it also adversely affects the mental development of the child growing in the womb. So let us know what harm can be done to the baby by using a mobile phone during pregnancy and how it can be avoided. 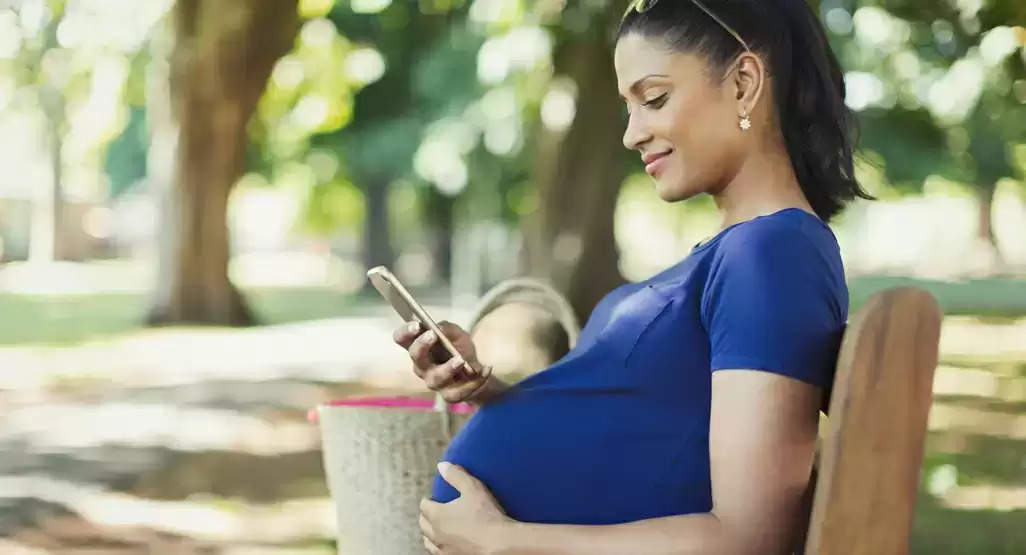 How wireless devices are affected?

Actually when we come in contact with mobile, laptop, or any kind of WiFi or wireless device. Then electromagnetic radio waves keep emanating from it. These waves have the ability to damage our body's DNA and change the molecules of the living cells that make up our body. The result of which can be dangerous in the long run. As the embryo continues to develop, its DNA and living cells can easily take hold whose far-reaching effect can be very dangerous.

Various researchers have found that the use of mobile does not have any significant effect on the baby. But exposure to mother and child exposed to cell phone radiation 24 hours a day can cause dangerous problems with the child's memory, brain development, and behavior. Research has also found that such babies develop high blood pressure before and after delivery, which tends to increase over time. Not only this, but it also adversely affects the language and communication of the child. 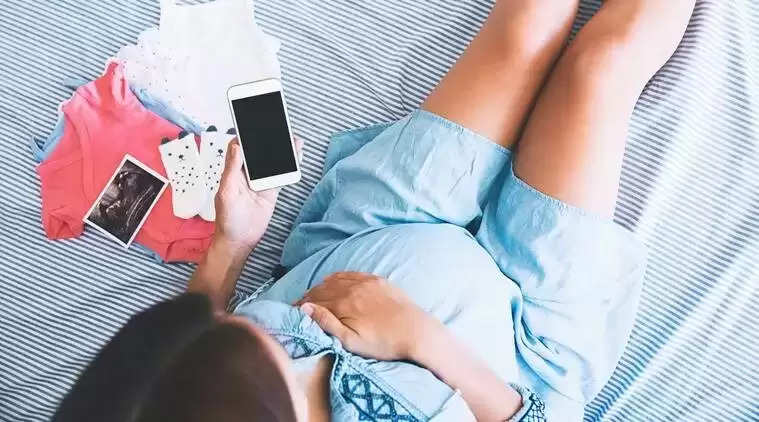 Minimize the use of Wi-Fi or Bluetooth devices at home as much as possible.

It would be better if you use a landline phone instead of a mobile.

Don't buy a house near a mobile tower etc.

Disadvantages of mobile phones during pregnancy

- Continuous exposure to radio waves during pregnancy can increase the risk of cancer.

- If the mother uses the phone more during pregnancy or people close to the house use it, then there is a 50 percent change in the child's behavior. Such children may be more aggressive and hypertensive.