UIDAI cancels 6 lakh Aadhar numbers, know how to know whether your Aadhar card is real or fake! 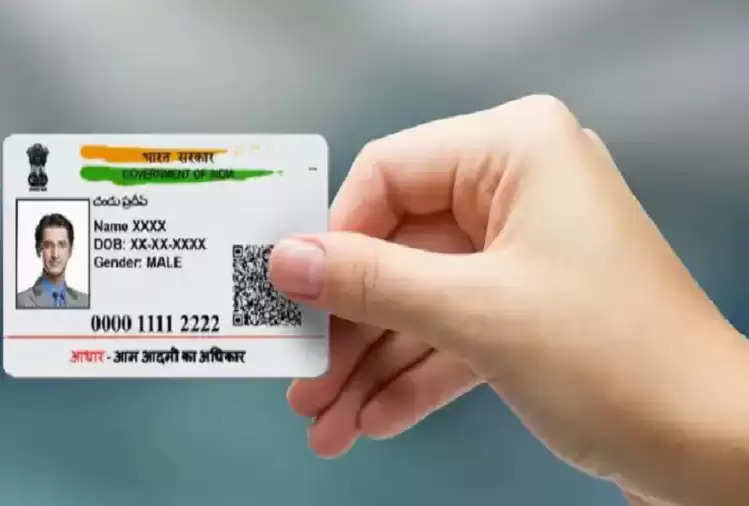 The government has said that the Unique Identification Authority of India has canceled about 6 lakh Aadhaar numbers. All these Aadhaar numbers were fake. Fake Aadhaar cards and Aadhaar numbers are often used to commit serious crimes, and UIDAI regularly takes steps to ban them. 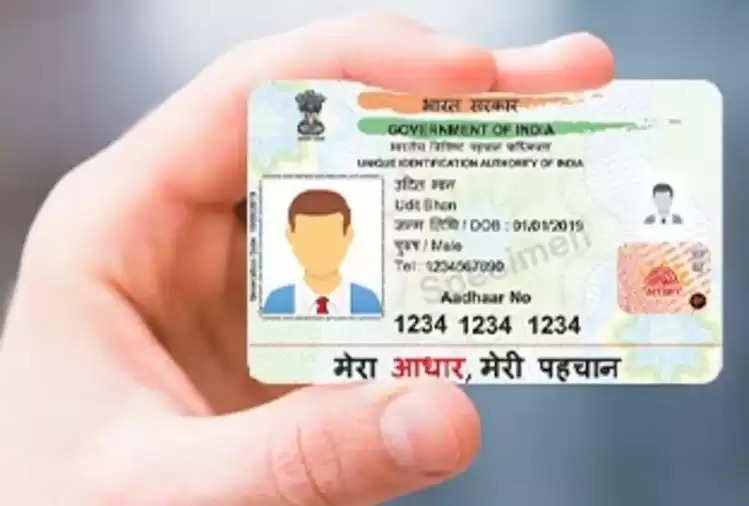 Replying to a question during the Monsoon Session of the Lok Sabha, the Minister said that the authorities have taken steps to deal with the issue of duplicate Aadhaar generation. Chandrashekhar further said that 'Chera' has been added as an additional feature to verify Aadhaar to address duplication, resulting in the cancellation of 598,999 Aadhaar numbers.

He said, "The demographic matching mechanism has been further strengthened, biometric matching of all new enrollments ensured, and 'Cheera' as a new method (besides fingerprint and iris) for de-duplication has been included."

Step 1: If you want to check whether the Aadhaar number you have is real or fake, visit the official website of UIDAI https://resident.uidai.gov.in/offlineaadhaar.

Step 2: Next, select the option 'Aadhaar Verify' services. You can also directly visit the link https://myaadhaar.uidai.gov.in/verifyAadhaar to check the authenticity of Aadhaar.

Step 3: After that enter 12 digit Aadhaar number or 16-digit Virtual ID to proceed.

Step 4: While you are entering the number, enter the security code displayed on the screen and request a One Time Password or OTP. You can also choose to enter TOTP.

Step 5: Now you will usually receive OTP on your registered mobile number for the given Aadhar number or Virtual ID. Enter the OTP on the website. 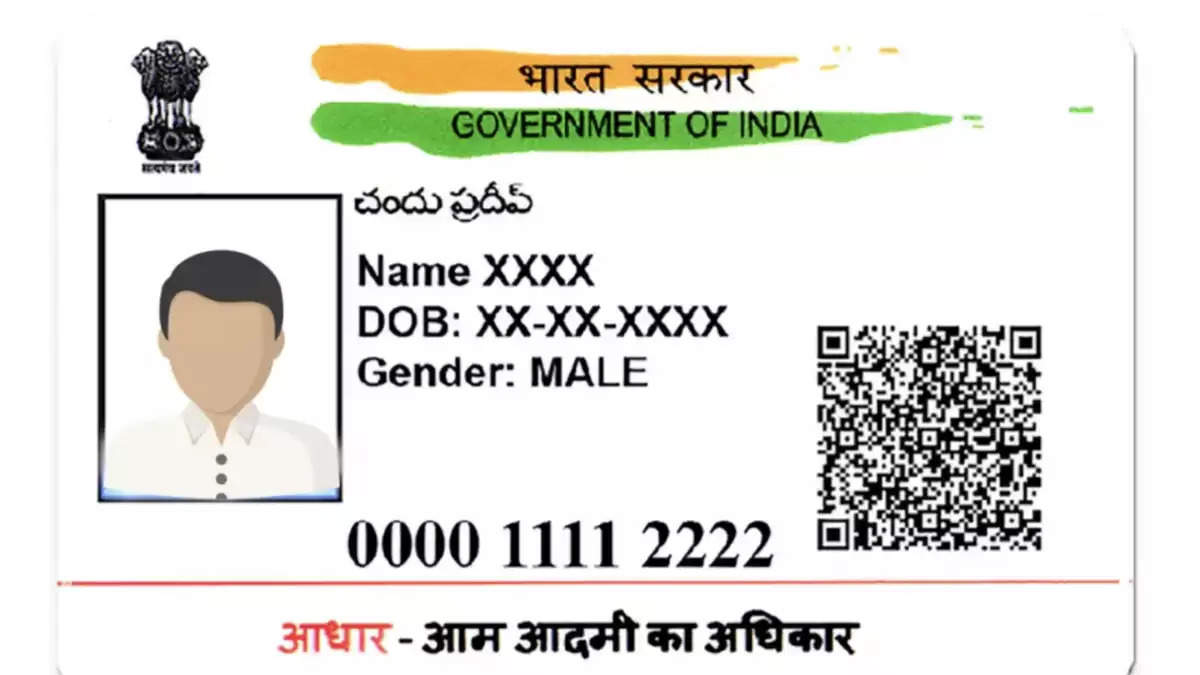 Step 6: This will redirect you to a new page where you may get a message that your Aadhaar number is valid or not.

Step 7: Along with the message, the name, state, age, gender and other details for the respective Aadhaar number will also appear on the screen. If all these details are displayed, then the Aadhaar number that you have is a genuine one.