Tweeter Update: Now you will be able to edit tweets on Twitter, and know which users will get the facility.. 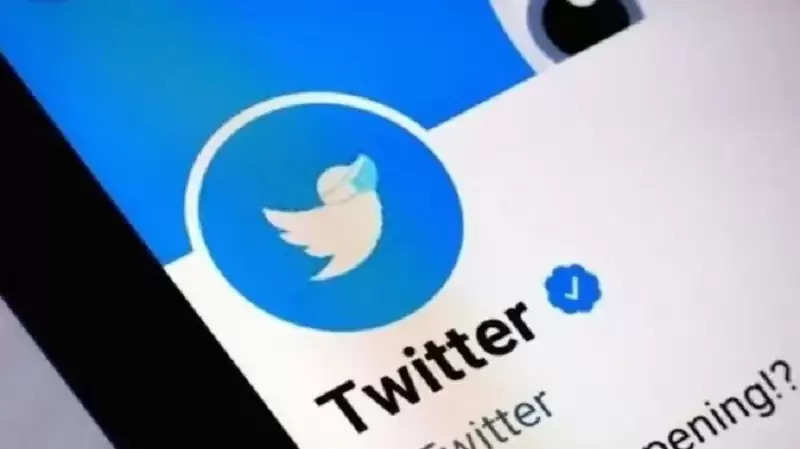 You are going to get a tweet edit button soon on the microblogging and social networking site Twitter. That is, Twitter users can also edit tweets using this feature. Although this feature is currently in testing mode, Twitter may release this tweet edit feature for Blue subscribers by next month. Let us tell you that this feature will work like the edit post feature of Facebook, in which the tweet can be improved even after posting. However, you may have to pay money for this feature. 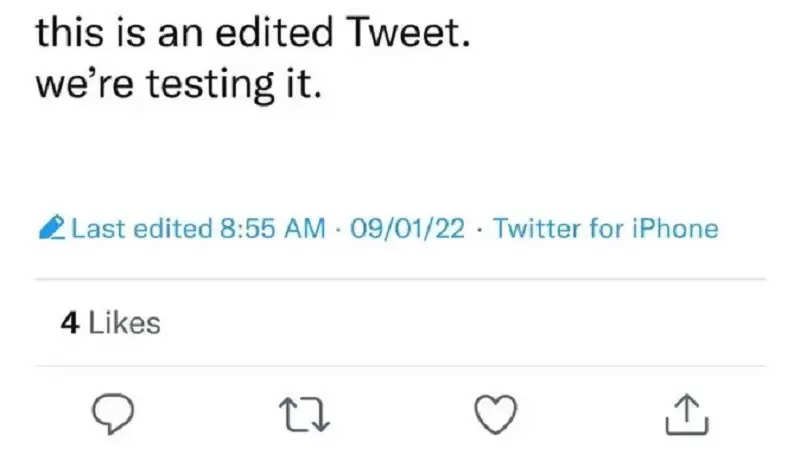 Can edit within 30 minutes
According to Twitter's blog post, in this feature, users will be given the facility to edit the tweet for the first 30 minutes only. Users will not be able to edit their tweets after 30 minutes. According to Twitter, after editing, the tweet will appear as an icon, in which other users can get information that the original tweet has been modified. Apart from this, other users will also be able to see the editing time of the tweet.

It will be the first to be released for Blue Subscribers
Twitter said that at the moment we are testing it, as well as we are also checking how users can misuse these features. This feature will be first released to Blue subscribers in the next month. It is also being said about the features that you may have to pay money for this. At present, users in the US have to pay $ 4.99 (about Rs 400) per month for the Edit Tweet feature. 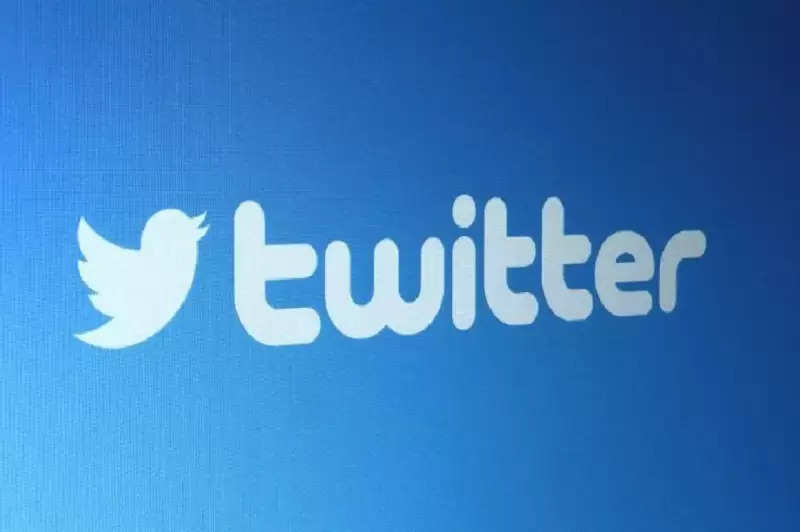 Location Spotlight was recently released
Before the edit tweet features, Twitter had announced the Location Spotlight feature, which was brought to business users. With this feature, Twitter users with professional accounts can make their business-related information available to the customer.