Travel tips: Waterfall like England in India, where water does not go down but goes up 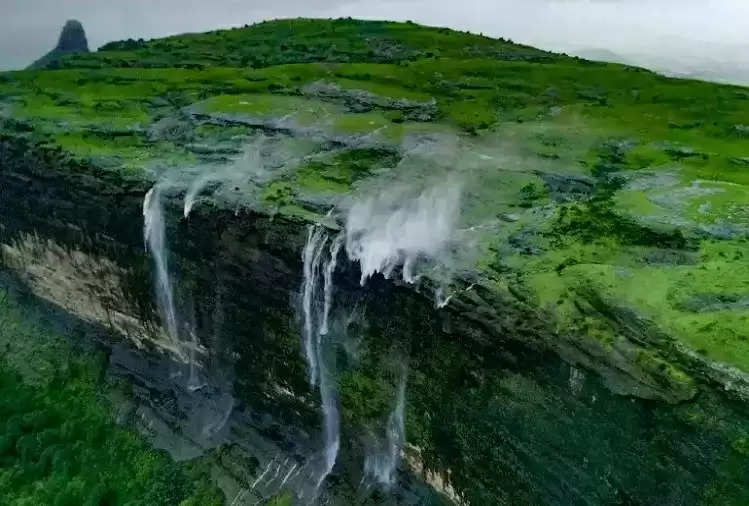 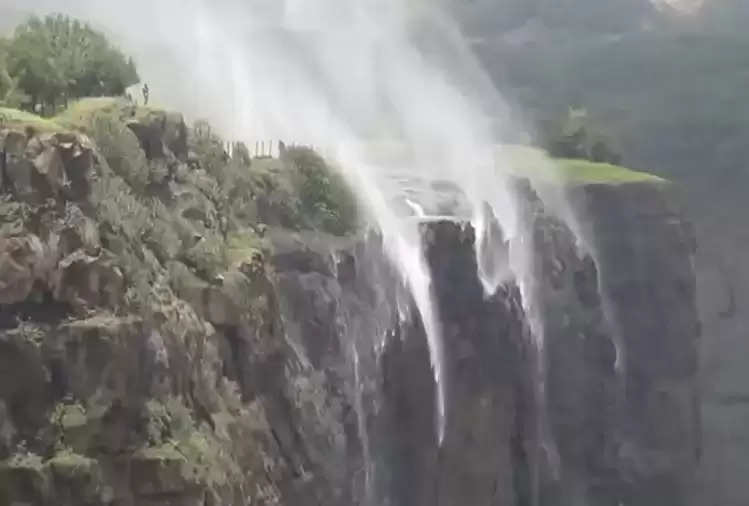 Tourists come from all corners of the country to see this waterfall and enjoy its beauty. Scientists say that due to the high pressure of air, the stream flows from bottom to top in this waterfall.

There is another similar waterfall in England which is quite famous. This waterfall is near Heyfield in England. Which is also called a magical waterfall. Here tourists see the water of the spring flowing from the bottom to the top.

This reverse waterfall is at a place named Kawalshet Point in the Konkan region of Maharashtra state of India. It is known as Nana Ghat Waterfall, which is visited by a large number of tourists. 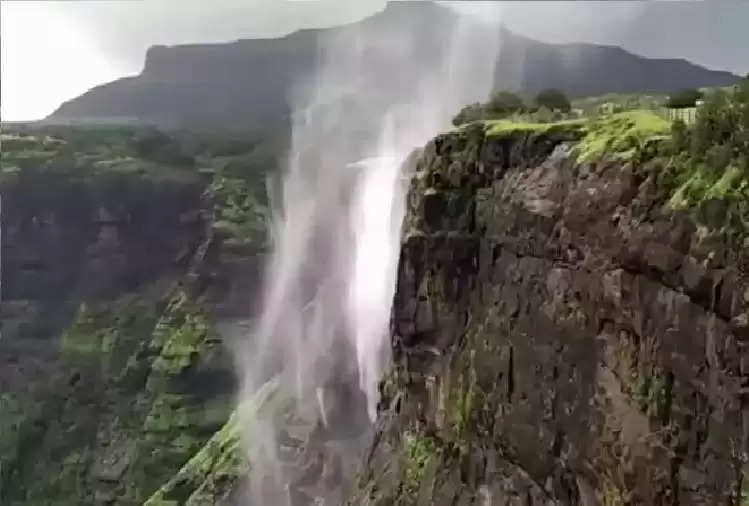 The distance of this reverse waterfall from Pune is about 150 km and the distance from Mumbai is about 120 km. Here the water of this spring comes from the bottom to the top, due to which the curiosity remains intact among the tourists see it.