Travel tips: This village with a population of 300 people is called Sanskrit Village! Click here to know about it 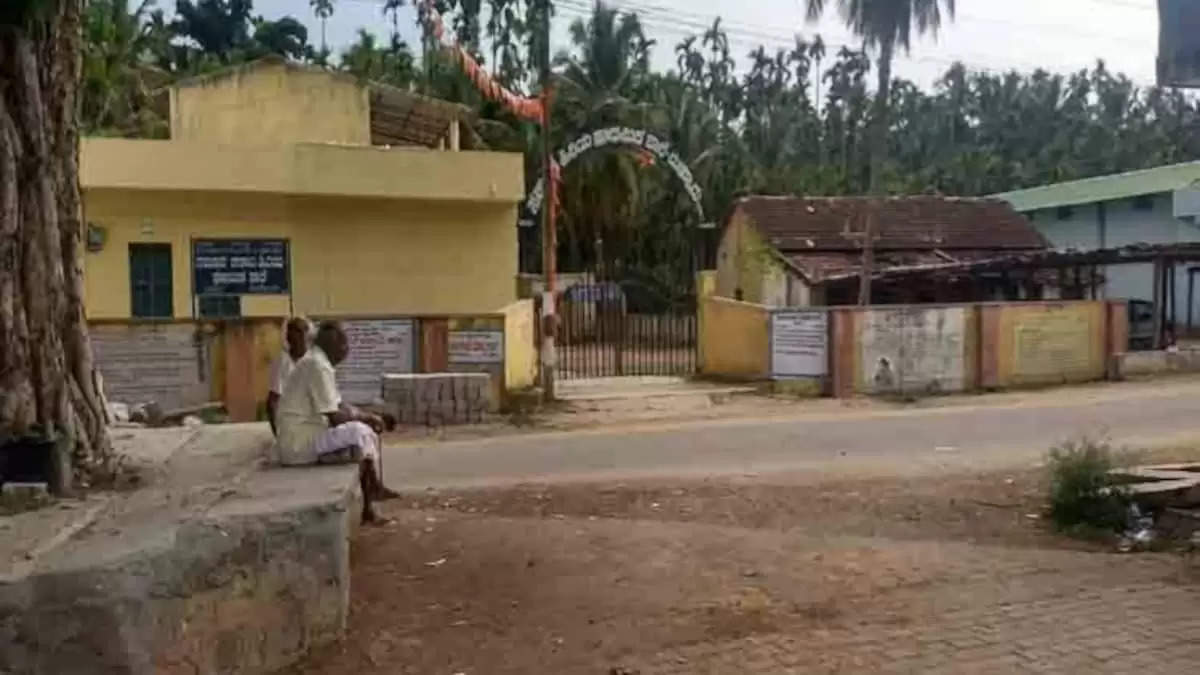 By the way, many languages ​​are spoken in India and this is also the identity of India, it is said that in India the dialect changes every four kilometers. People who speak and learn to exist, earlier books were written in the culture itself, but now the trend has changed. 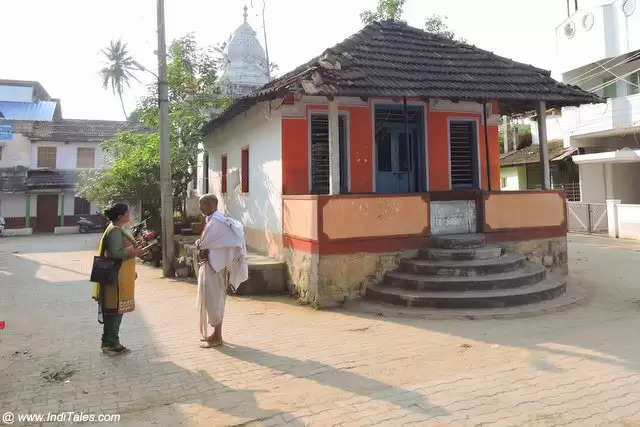