Travel tips: There is such a village in the world, where people live without clothes! 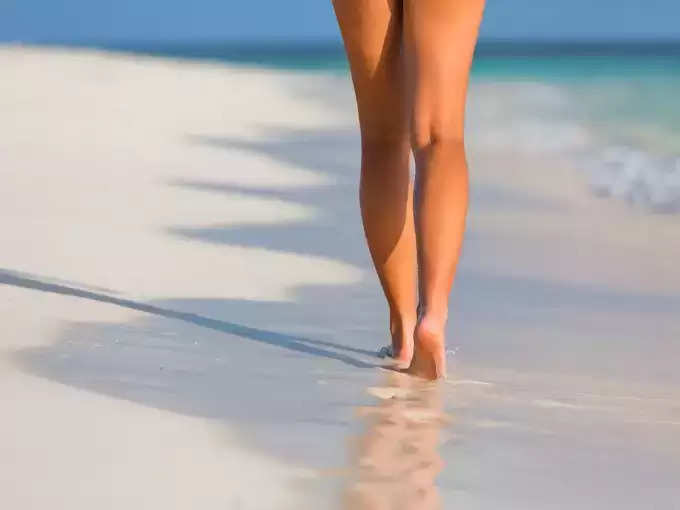 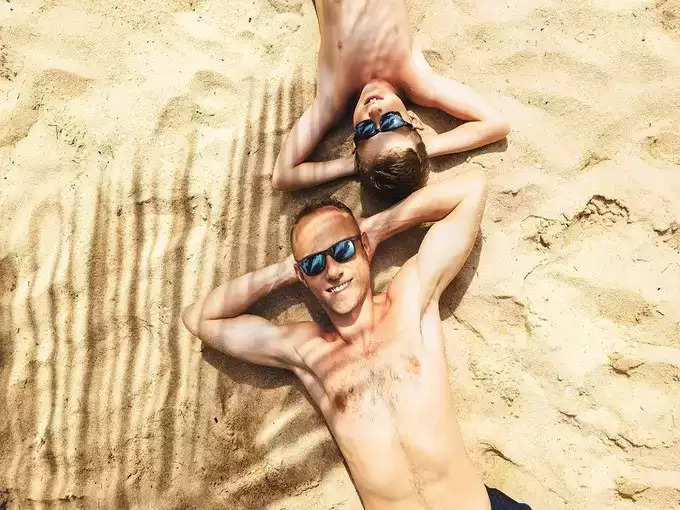