Travel tips: There is a terrible place in UP, where people are scared to see the shadow 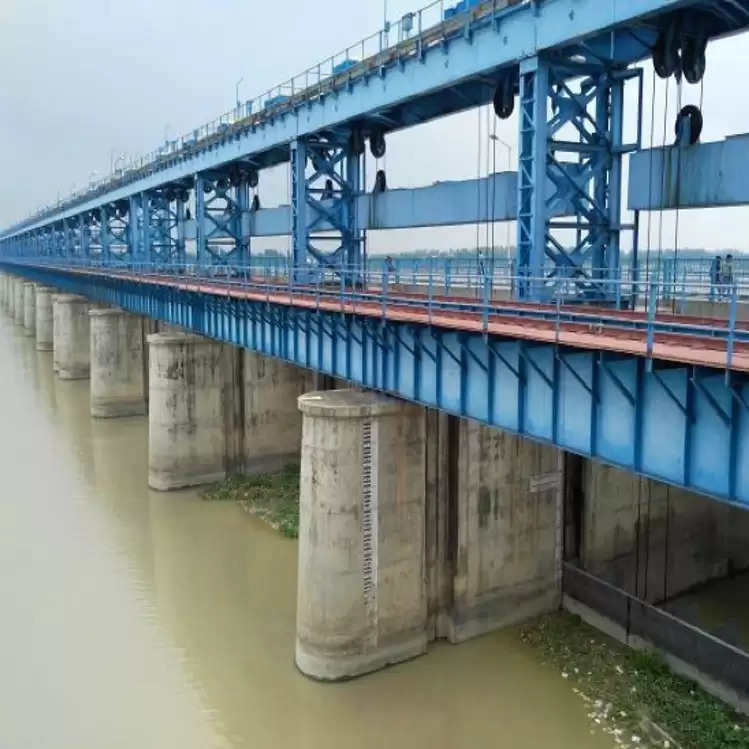 But along with roaming in UP, there are some very scary places that scare the people of UP, about which people tremble to hear and we are going to tell you about some such scary places in UP.

The Ganga Barrage in Kanpur is very famous, this place is also very special, but it is said that people see the shadow here when it is night, due to which people are afraid to come here at night and this place becomes empty at night.

This place of Sikandara Bagh is said to be very haunted and this place is also considered very famous for this reason. It is said that here 2300 Indian soldiers were killed by the British, after which their souls still live here.

Although this place present in GP Block

Meerut is very famous for roaming, but due to being haunted here, this place scares people.

This house in Lucknow is also very scary and people also say a lot about Oil House, it is said that here are the souls of the British, and here the soldiers of the British were killed.