Travel tips: Must visit these places when visiting Prayagraj 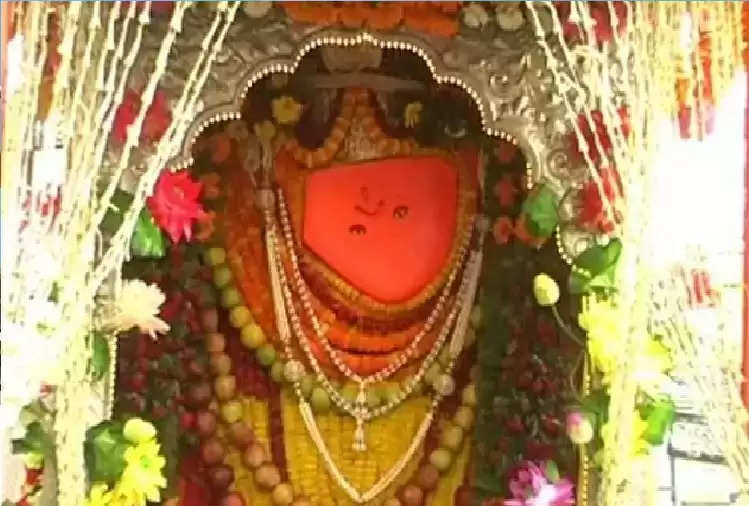 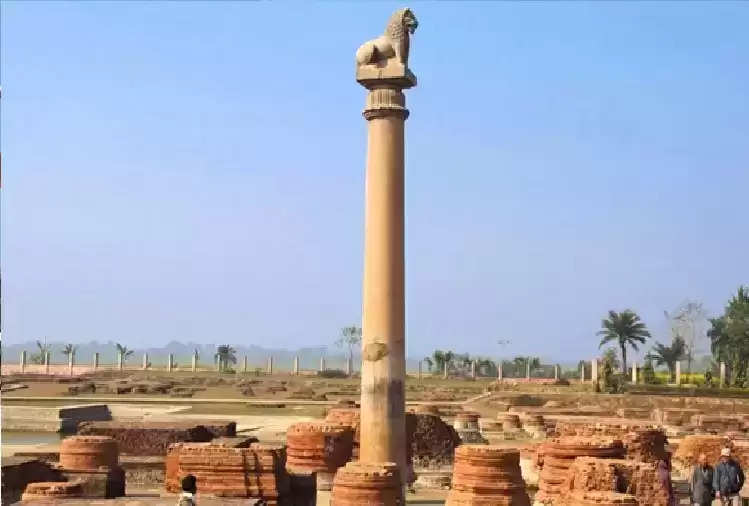 Sankatmochan Hanuman Temple: There is a Sankatmochan Hanuman temple on the banks of Ganga Ji in the Daraganj locality. It is said that Sant Samarth Guru Ramdas Ji had installed the idol of Lord Hanuman Ji here. Idols of Shiva-Parvati, Ganesh, Bhairav, Durga, Kali, and Navagraha are also installed on the temple premises. There are also Shri Ram Janaki Temple and Harit Madhav Temple near this temple.

Ashoka Pillar: An important relic of the Gupta era, the Prayagraj Pillar is one of the many pillars erected by the Mauryan emperor Ashoka. This sandstone structure has inscriptions from the Samudragupta and Jahangir eras of the 4th BC and 17th centuries. However, the Prayagraj Fort was shifted from its original place to the Ashoka Prayagraj Fort, which is presently the land of the army. Thus, tourists have to first take permission before visiting the Prayagraj Pillar. 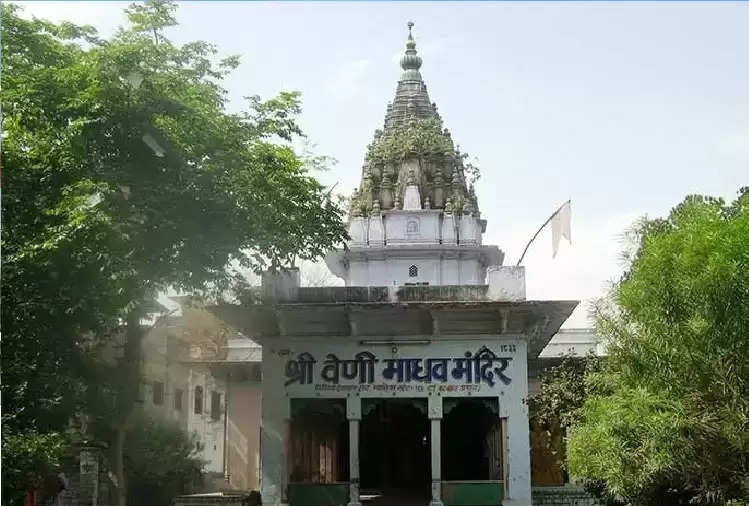 Shri Veni Madhav Temple: It is believed that when Brahma Ji was performing a Yagya on the land of Prayagraj, he prayed to Lord Vishnu for the protection of Prayagraj and got his twelve forms established. Among the twelve Madhav temples of Prayagraj, the famous Shri Veni Madhav Ji's temple is situated on the Nirala road of Daraganj.