Travel tips: 5 most beautiful lakes in Udaipur that you must visit once! 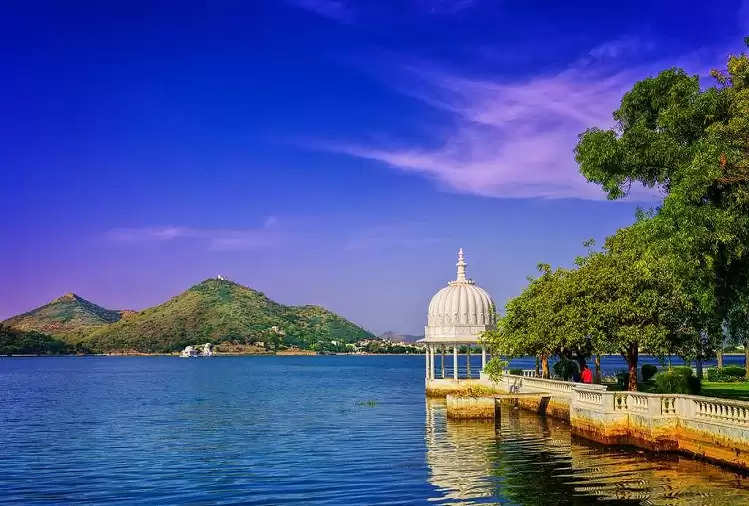 Known as the 'City of Lakes, Udaipur is known for its lakes. Unquestionably one of the most romantic Indian cities, elegant Udaipur presents a great amalgamation of modernity and antiquity.

With its world-famous lakes, majestic hills, narrow winding lanes, opulent marble palaces, and much more, the picturesque city attracts the attention of tourists not only from India but the world.

There are many lakes in Udaipur, but we are going to tell you about the top 5 7 lakes that you must visit. 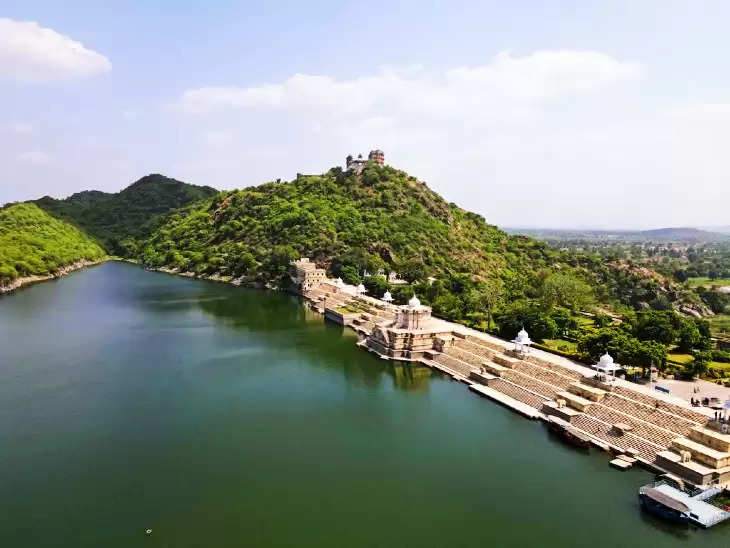 Among the many places to visit in Udaipur, Fateh Sagar Lake is right among tourists of all ages. This magnificent lake was originally constructed by Maharana Jai ​​Singh and named after Maharana Fateh Singh of Mewar and Udaipur, who later rebuilt and expanded it in 1889.

Here you can capture the colors of nature in your camera as you will see the gradually changing colors of nature on your canvas. You can visit Fateh Sagar Lake in Udaipur at any time of the year. However, the most ideal time to visit this beautiful lake is between October and March.

One of the five major lakes to visit in Udaipur, Udaisagar Lake is named after Maharana Udai Singh, who started the construction of this 4 km long and 2.5 km wide lake in 1559 and built it in 1565. Being one of the famous lakes in Udaipur, Udaisagar Lake holds great importance among tourists and historians alike as the lake is said to have fought many battles and wars on its banks. Known for its enchanting beauty, you will get to see beautiful views of Udaysagar Lake.

Built-in the 14th century, Udaipur's Pichola Lake is known for its enchanting beauty. Being one of the biggest lakes of Udaipur, it has also been featured in many Bollywood and Hollywood movies.

It consists of four islands. The first island is Jag Niwas on which the luxury hotel, Taj Lake Palace is situated. For those who are looking for the best destination wedding in Udaipur, there is no better place than this opulent hotel in Udaipur. The second island is Jag Mandir which again has the palace of the same name. Mohan Temple is the third island which is an incomplete structure and looks like a temple. It used to be a place from where the kings used to watch and enjoy the annual Gangaur festival celebrations. The last is Arsi Vilas which has a small palace on it. 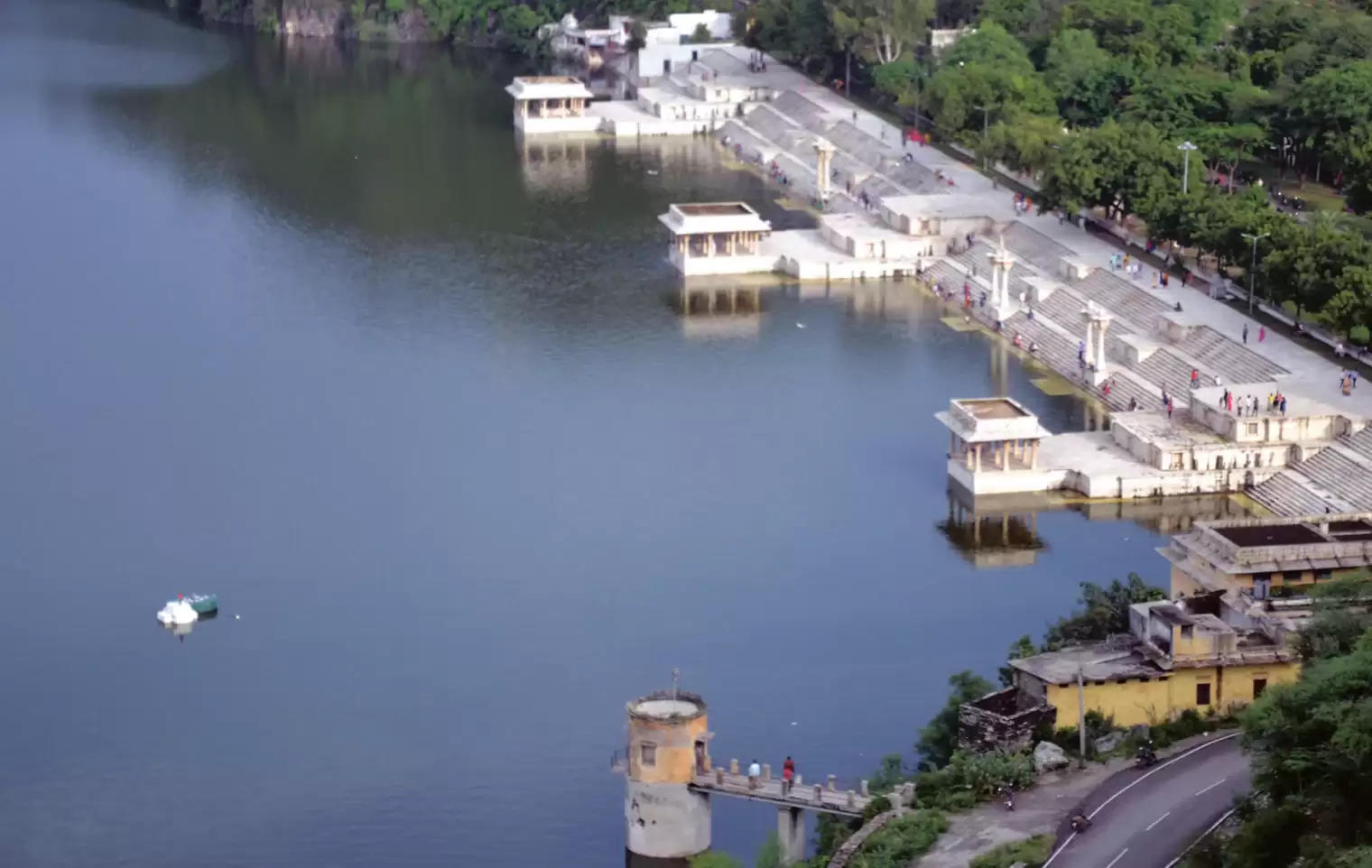 Situated near the city of Rajsamand, this beautiful lake was constructed by Maharana Raj Singh in the year 1660. Talking about its length and width, the grand lake is 6.4 km long and 2.82 km wide. The most notable attraction of this lake is its nine marble ghats which are also known as 'Nava Chowkis'. At these ghats, you can see the history of Mewar carved on the tombs and pavilions. Considered to be one of the beautiful lakes of Udaipur, the best time to visit here is between October and March as the temperatures are quite favorable in these months.

Also known as Dhebar Lake, Jaisamand Lake in Udaipur is the first artificial lake in India and the second largest in the world it was created by Maharana Jai ​​Singh in 1685. With natural beauty, the lake has three islands, of which the two larger islands are known by the name of Baba Ka Magra, and the smaller one is called Piyari. The most prominent attraction of this beautiful lake is the Bhil Minas, a tribal group that still resides on one of its islands.

There are many palaces on the islands of the lake and on the shore, there are tombs with intricate carvings on a marble stone. Another interesting attraction is the Jaisamand Wildlife Sanctuary where you get to see bears, deer, and different species of birds. This lake attracts the attention of tourists, bird lovers, and scientists alike throughout the year.