Travel Tips: These are the miraculous temples of Nag Devta, know about them... 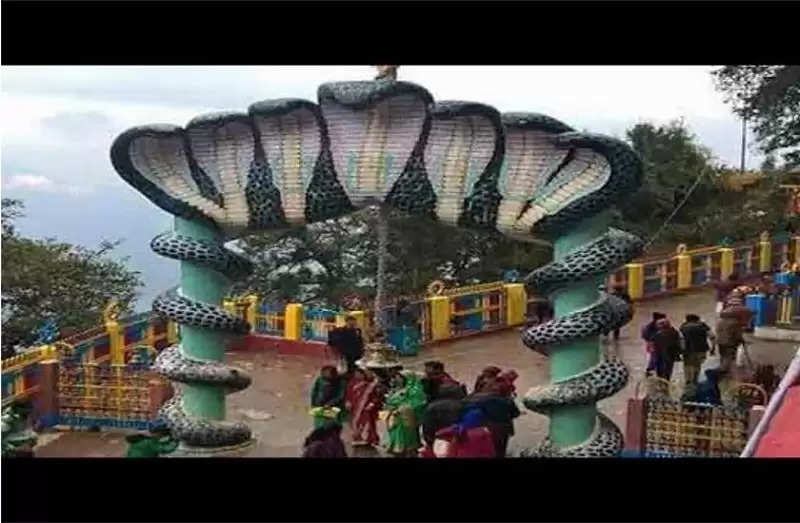 Lord Ship wears a garland of snakes around his neck, while Lord Vishnu rides on Sheshnag. There are also many famous temples in India for the worship of Nagraj. If you want to visit a snake temple on this Nagpanchami, then know about the famous and miraculous snake temples of India. 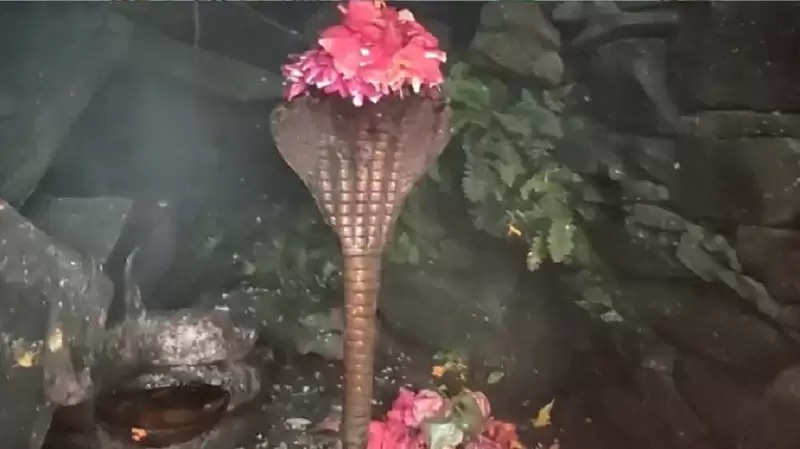 Karkotak Nag Temple, Bhimtal
Uttarakhand has many famous and ancient temples. Located near Nainital, there is an ancient Nag temple in Bhimtal, which is called Karkotak Nag Mandir. This temple of Nagraj is built on the top of a hill named Karkotak. The history of this temple is said to be about 5 thousand years old. The description of the Karkotak Nag temple is found in the Manaskhand of Skanda Purana. 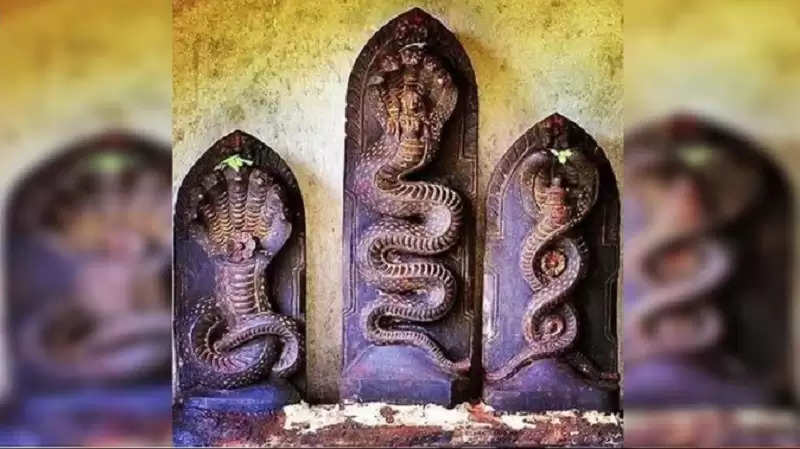 Mannarshala Snake Temple, Kerala
Mannarshala Nag Temple has located about 40 km from the Alleppey district of Kerala. There are statues of 30 thousand serpents in this temple, not one or two. The temple is surrounded by 16 acres of lush green forests. In this temple dedicated to Nagraj, the idol of Nagraj and his wife Nagayakshi Devi sits. 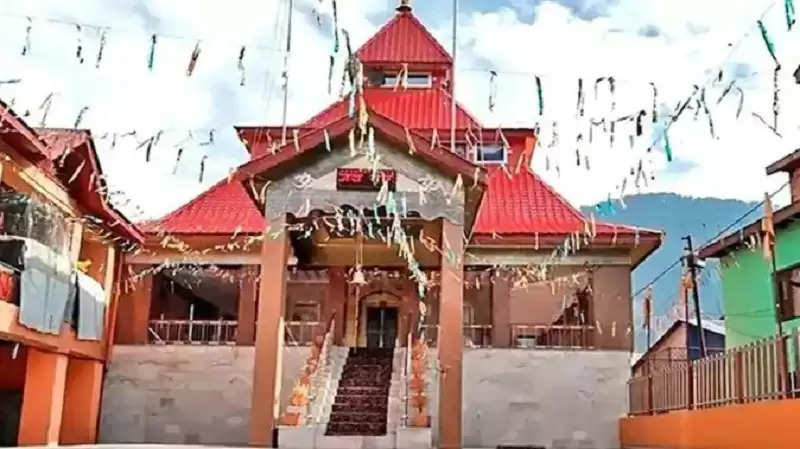 Sheshnag Temple, Jammu Kashmir
There is a famous temple of Nagraj in Jammu and Kashmir, named Sheshnag Temple. This temple is located at Patnitop in the Pir Panjal mountain range. The history of this temple built on the top of a mountain is said to be 600 years old. On Nag Panchami this temple is crowded with pilgrims. 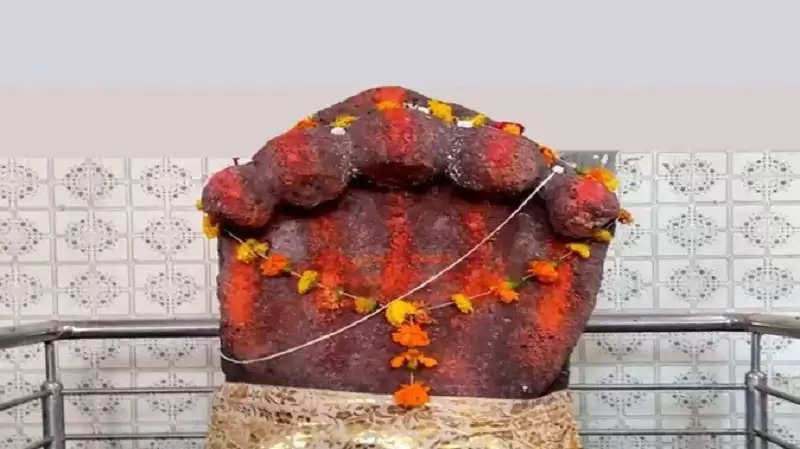 Nagraj Mandir, Indore
Two of the 12 Jyotirlingas are located in Madhya Pradesh. At the same time, a wonderful snake temple has also been built in Nagpur village, about 30 km from the Indore district of the state. It is believed that two-faced snakes give darshan in this temple. There is a 3-feet high statue of two serpents here. Local people believe that a woman gave birth to a serpent and a serpent here. However, when people killed the serpent, the serpent took the form of a stone at this place. Since then the two-faced Nag Devta is worshiped here.