Travel Tips: Seeing the pictures of the most beautiful lake in Ladakh 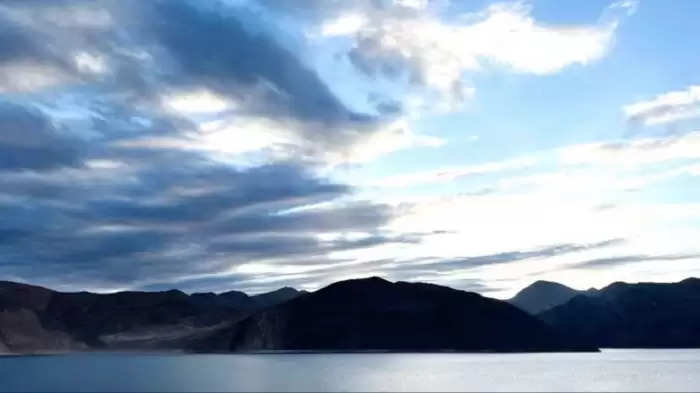 Ladakh Pangong Lake: Ladakh is one of the most beautiful places in India. Nestled in the lap of nature, the eyes are fixed on the beauty of Ladakh. Ladakh, situated on the banks of the river Indus, has beautiful lakes apart from snow and hills, which are the main center of attraction. One of the most beautiful lakes in the world is Pangong Lake in Ladakh region. Situated at an altitude of about fourteen and a half thousand feet, this lake is considered to be the most unique in the whole world due to its blue color. But today we are showing you some such beautiful views of this blue lake which are hardly captured in the camera. These sights take place between four o'clock in the morning and half past four, when the sun is about to rise. Ashish Tiwari of Amar Ujala.com captured these pictures on Pangong Lake amid minus temperature and bone-scorching cold. 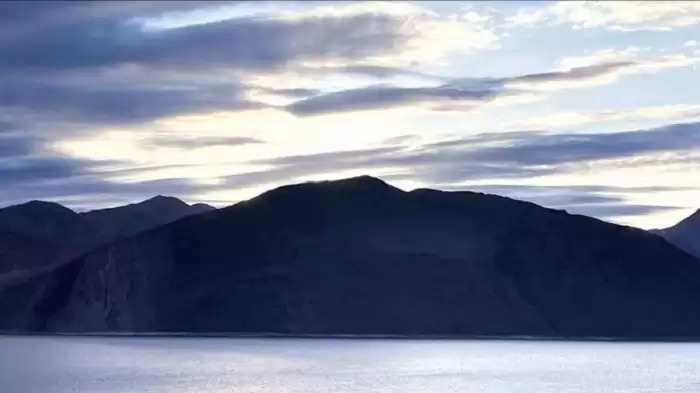 It was four o'clock in the morning. The temperature was around minus two to three degrees. Due to the altitude of fourteen and a half thousand feet, the level of oxygen here was also low. 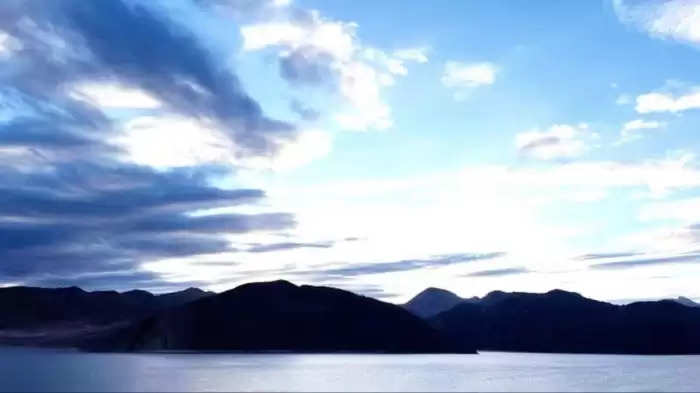 There was so much melting in the strong moving winds that even if any part of your body remains open, then it should be frozen. The brightness of the stars shining in the sky and the light caused by the stars on the banks of the lake was now slowly fading. 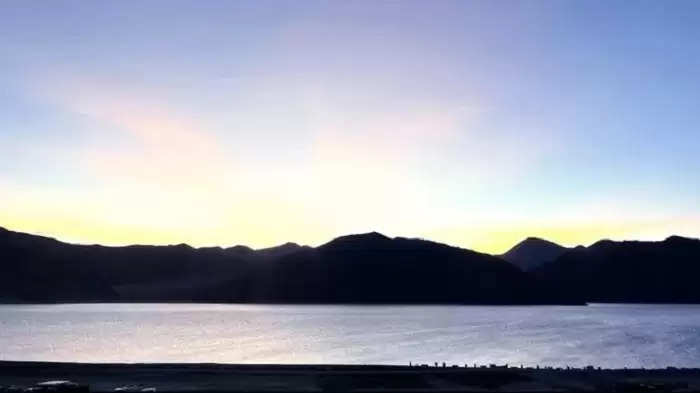 The red of the sun and the blue of the lake
Because the sun was about to rise from the east across the Pangong lake. The color of Pangong Lake, which looked blue during the day, had changed at this time. 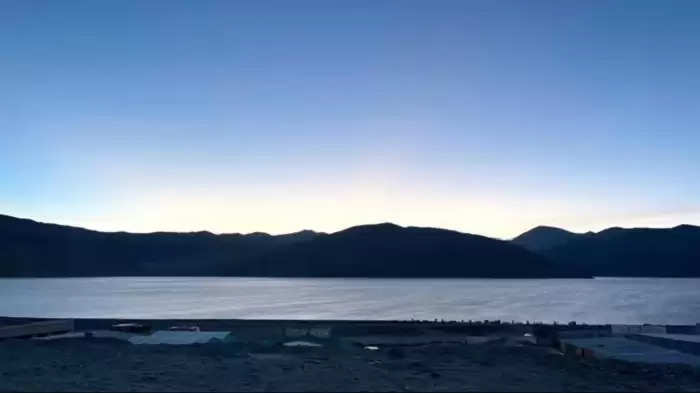 Unique colors of the lake
However, due to the movement of clouds in minus temperature, one of the beautiful lakes of the world or the lake started showing its unique colors.