Travel Tips: If you are around Joshimath then take precautions while traveling, visit here.... 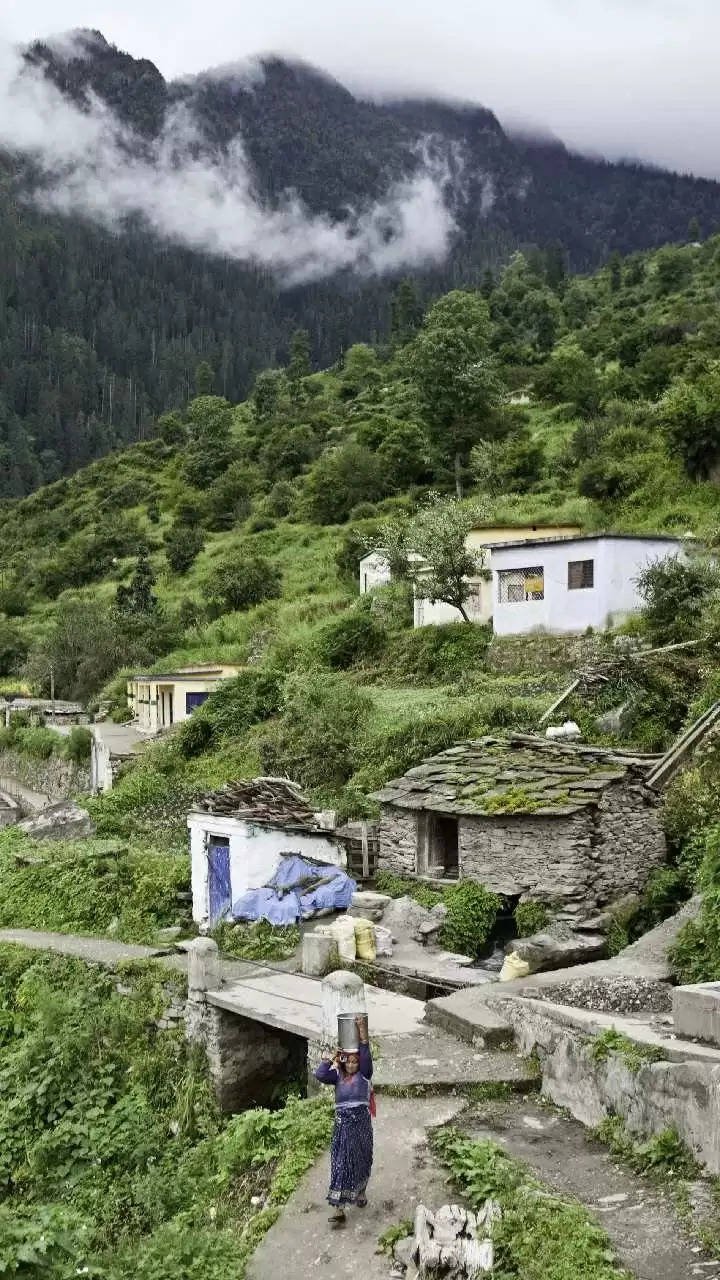 The history of Joshimath in Uttarakhand is related to the 8th century. It is also known as Jyotimath or Sri Shankaracharya Monastery. There are also many famous and attractive tourist destinations around Joshimath. Know where you can roam here. 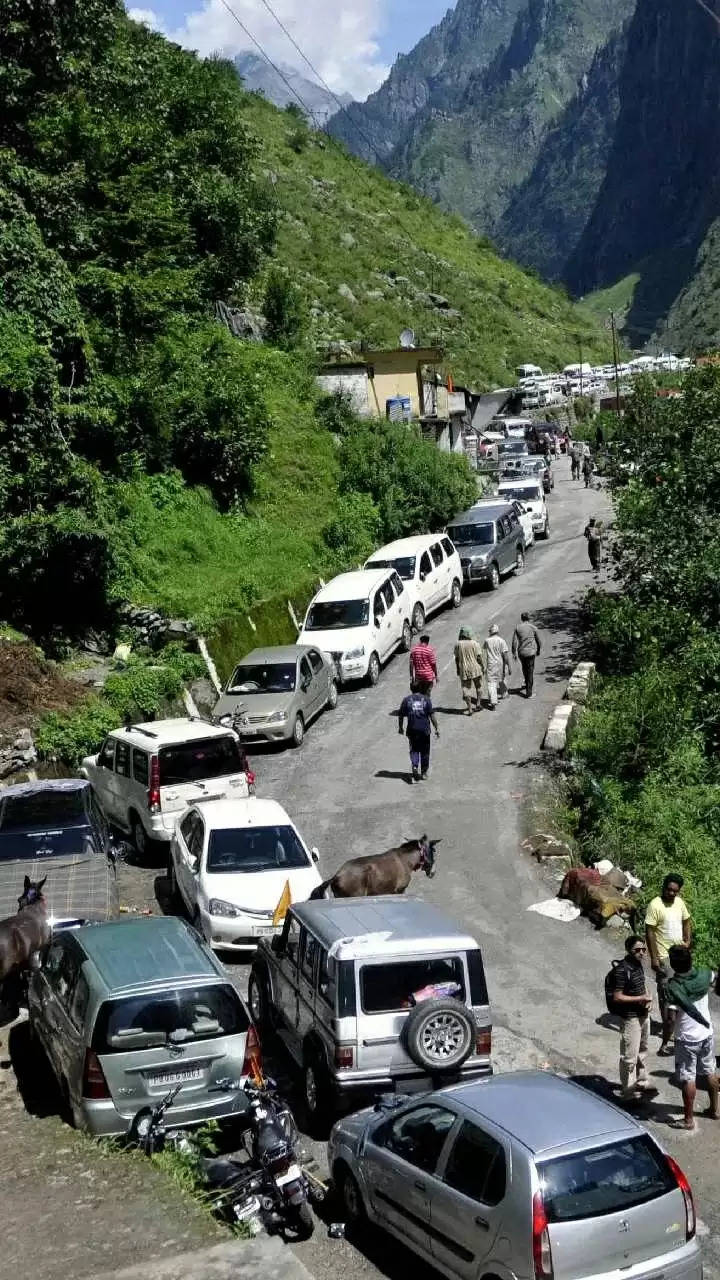 By the way, tell that the number of travellers increases here during winter because during this time it is considered to be the house of Lord Badri. His idol is brought to the Vasudeva temple present here. People come here in large numbers for Char Dham Yatra in winter. 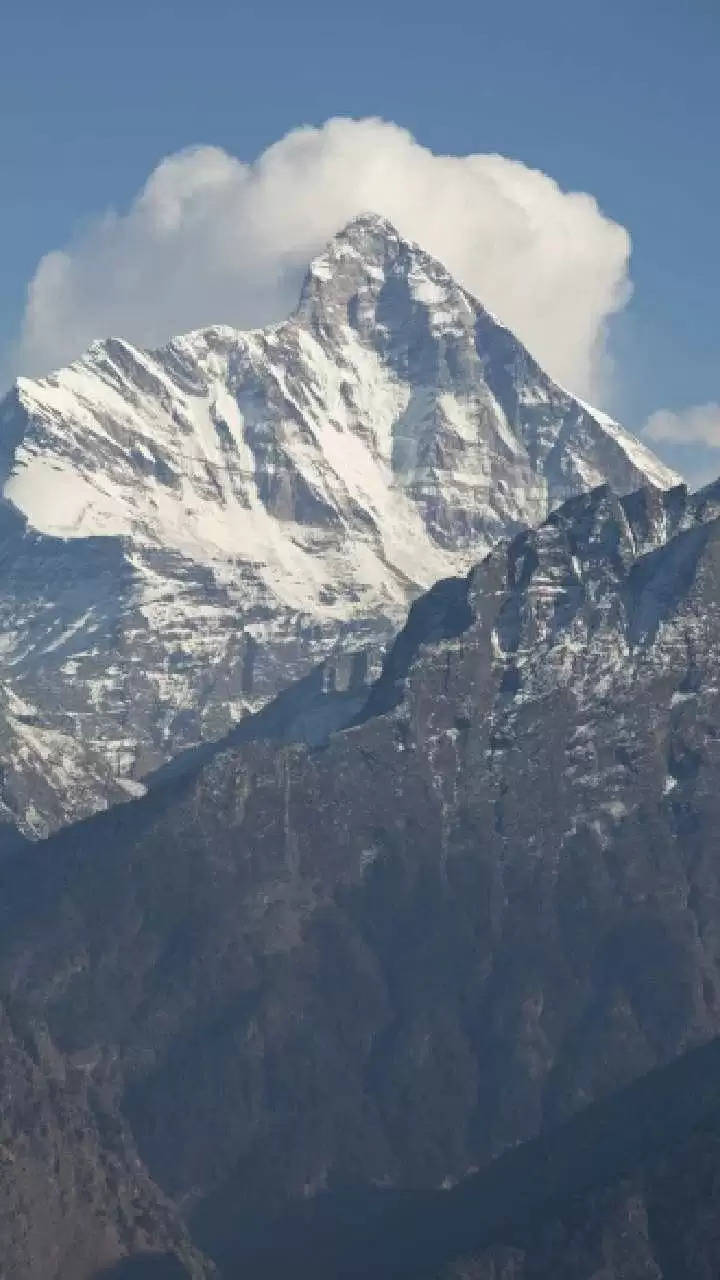 Joshimath is also a hill station because many beautiful views can be seen from here. Instead of going to Joshimath, you can see the meeting of Alaknanda and Dholiganga from the places around it. Himalayan peaks and Elephant mountain can also be seen here. 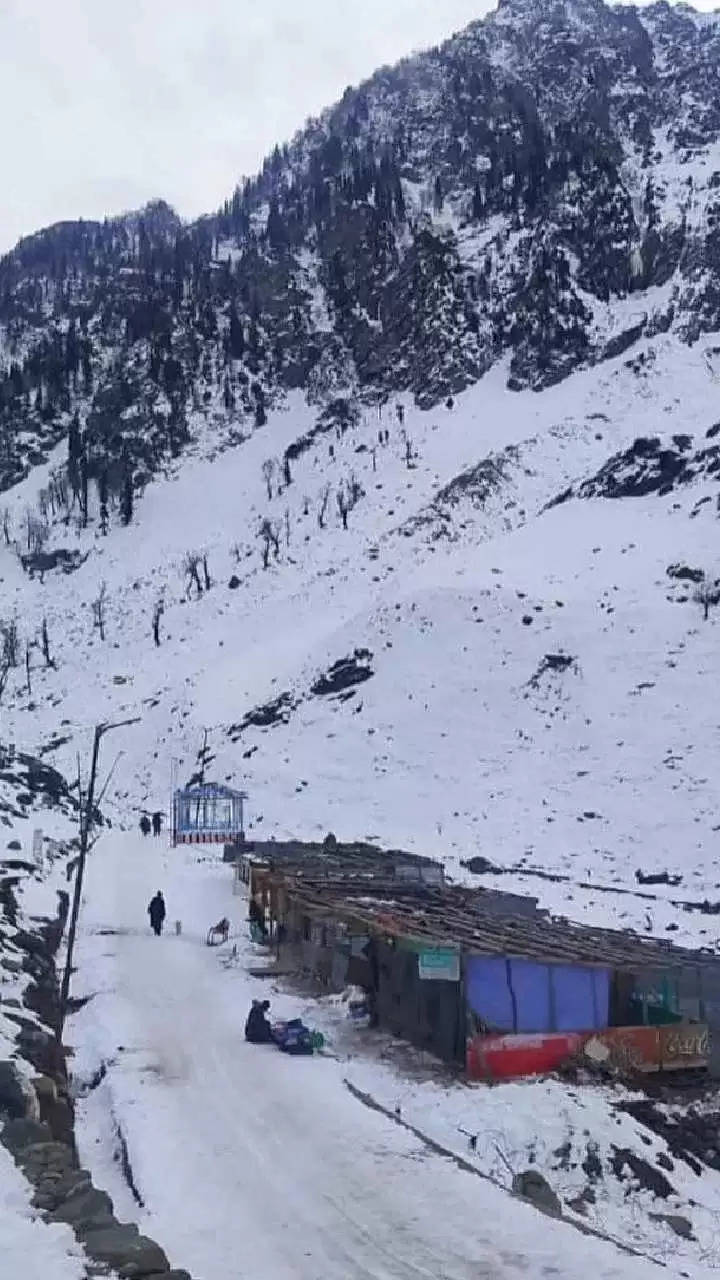 You should avoid going to Joshimath while travelling. Instead of this, adventure activities can also be done here. The trekking route from Valley of Flowers to Joshimath is just 26 km. Whereas skiing and camping can be enjoyed in Oli. (Photo: Insta/@ravinder.kasana) 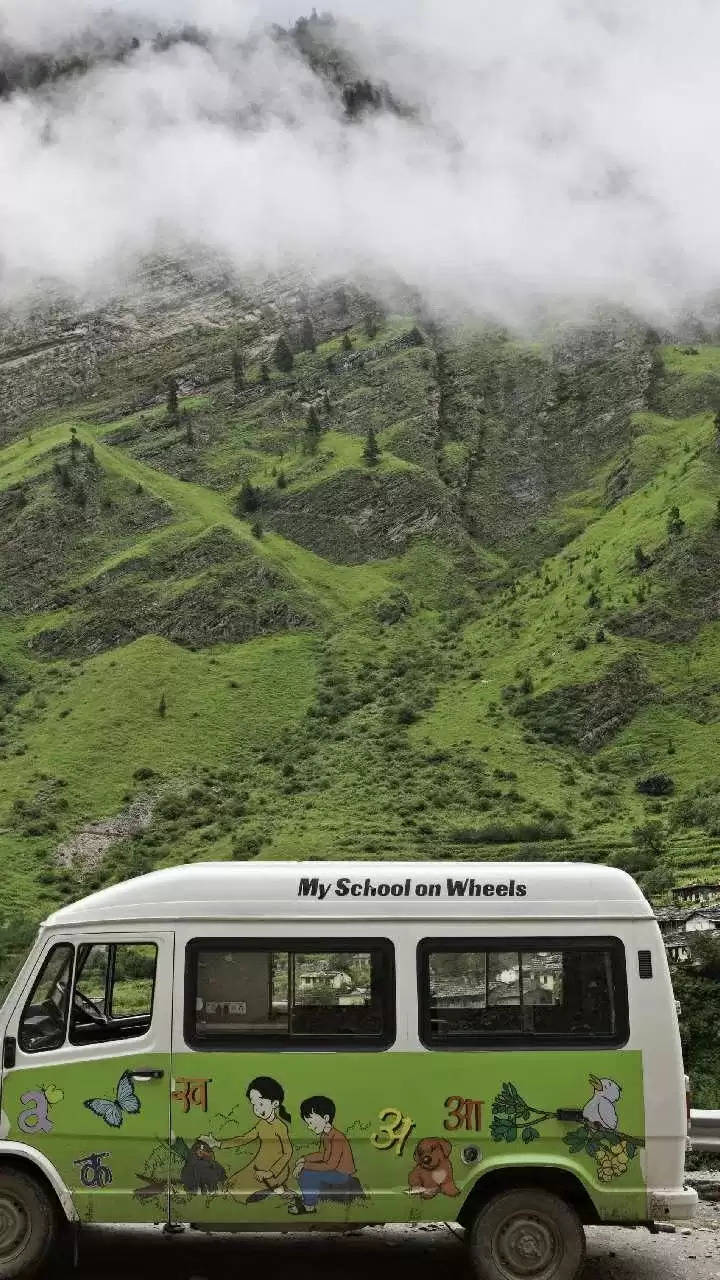 Adventure activities can also be done on the Joshimath tour. The trekking route from Valley of Flowers to Joshimath is just 26 km. Whereas skiing and camping can be enjoyed in Oli. (Photo: Insta/@ravinder.kasana)