Travel Special: These special things will be available only in Uttar Pradesh 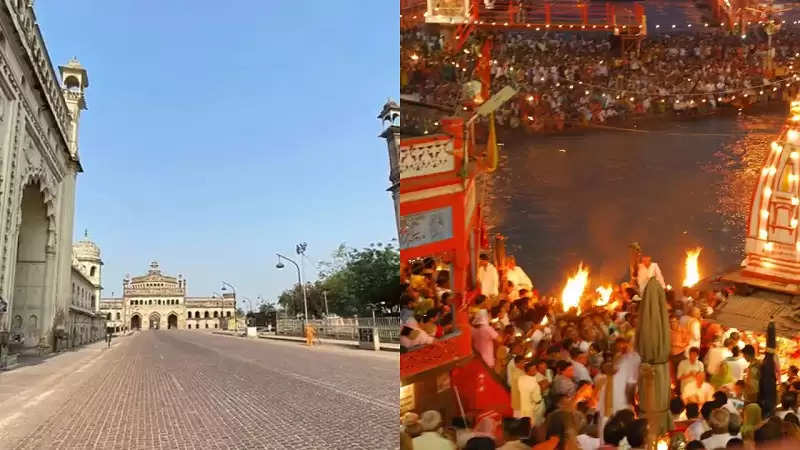 Travel Special: Today we tell you about those things of Uttar Pradesh, that you will not get to see or hear in any corner of the world.

Often people have started preferring to go abroad for roaming. But do you know that the heritage that Uttar Pradesh has, no other state has it. The relationship between these states is historical. So today we will introduce you to the specialty of Uttar Pradesh. 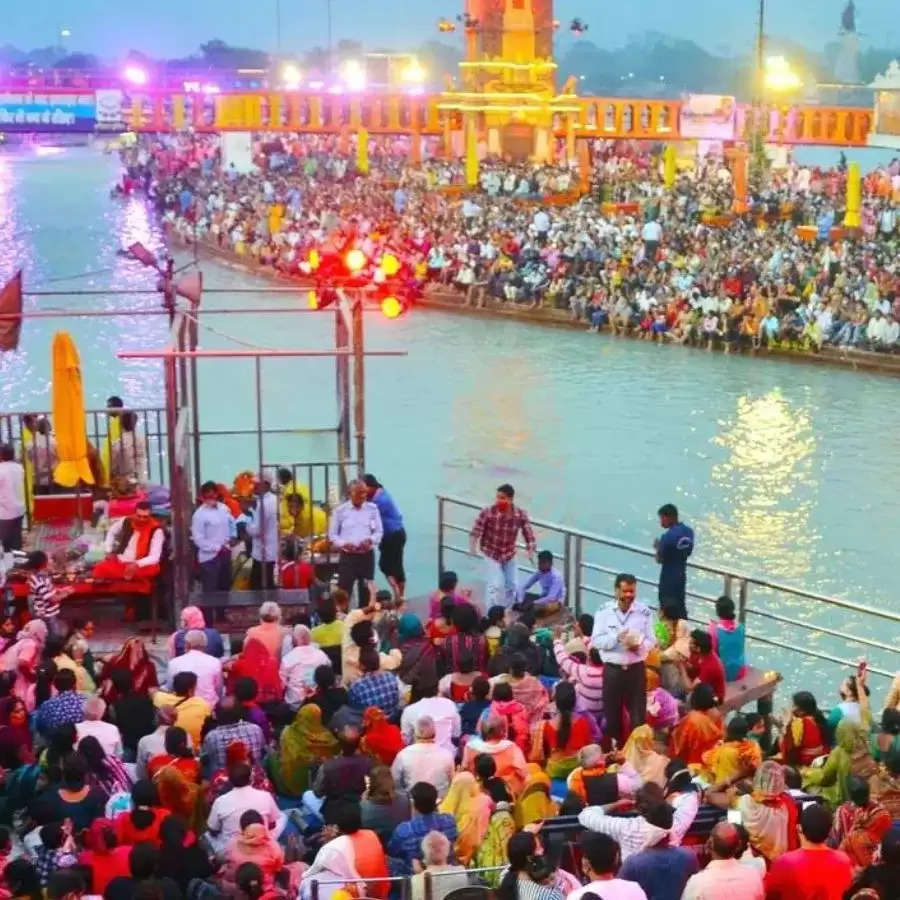 On hearing the name of the fair, the event of Kumbh goes around in everyone’s mind. It is believed that Kumbh Mela is the only place in the world where people are most visited. Not only people from the country but also from abroad also come to the land of Prayag for the Sahi bath in Kumbh. 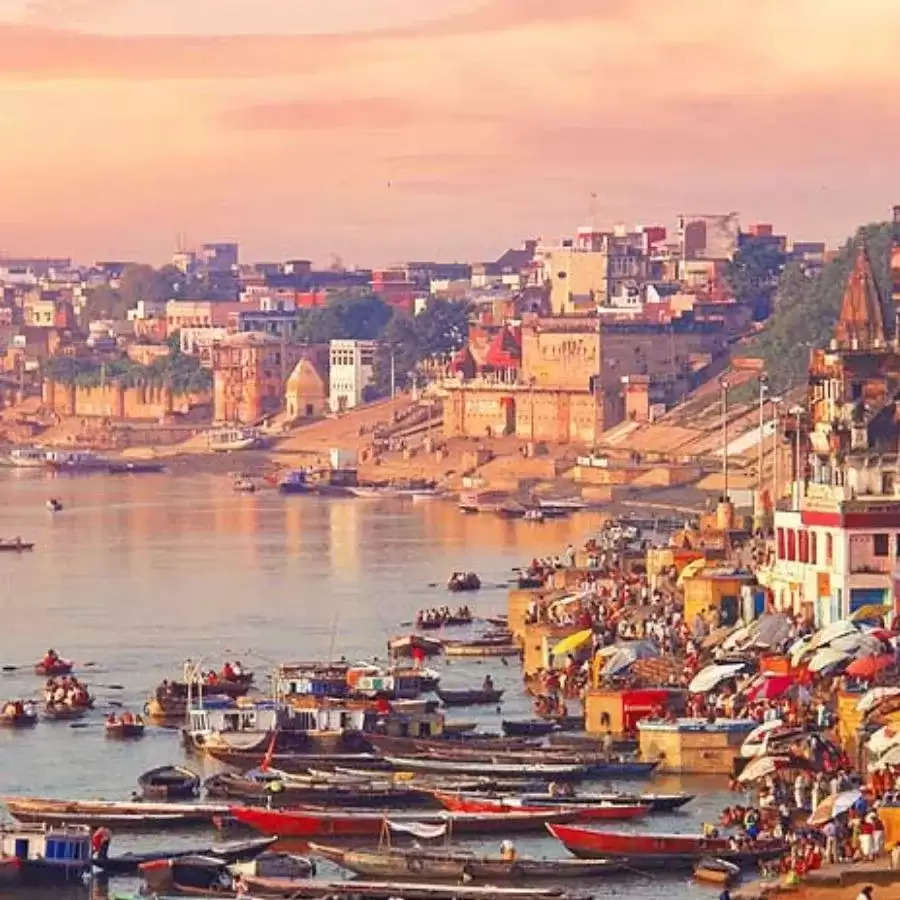 Let us tell you that one of the oldest inhabited cities in the world is Varanasi in Uttar Pradesh. It is believed that the existence of Kashi is about 3000 thousand years old. It is said that this city was established by Lord Shiva himself. That’s why thousands of people go here every day to see Shiva. 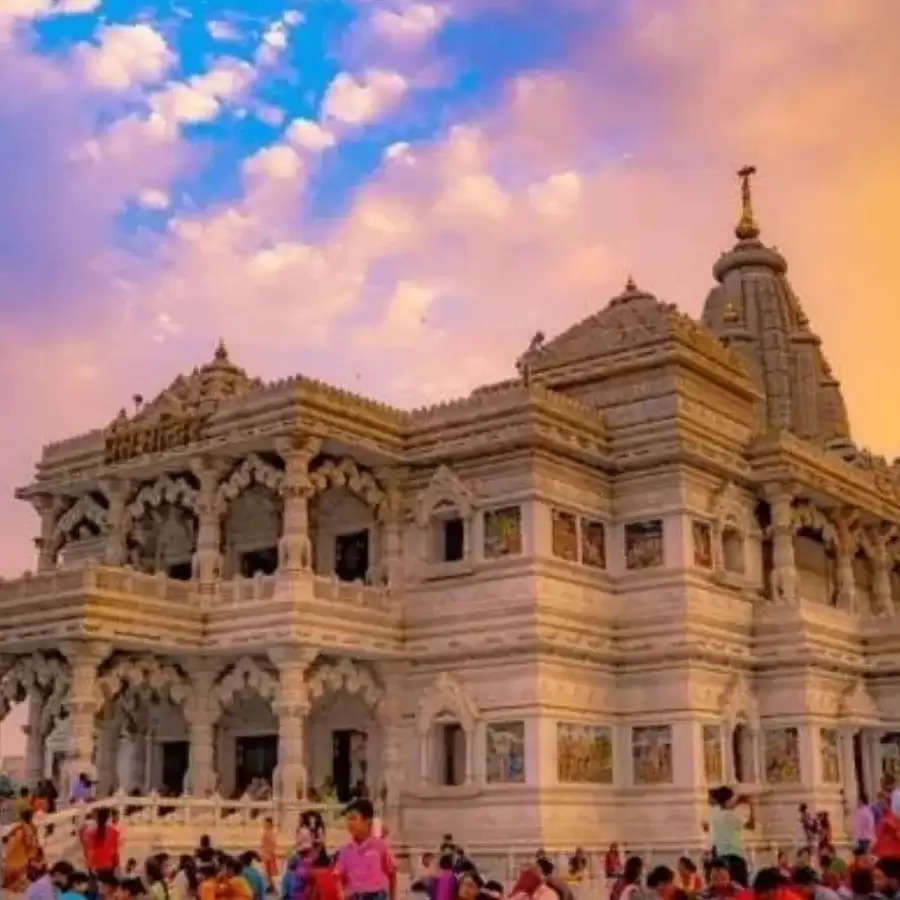 Lord Rama and Krishna were also born in Uttar Pradesh. Lord Rama was born in Ayodhya, where a grand Ram temple is being built. Whereas Lord Krishna was born in Mathura. Thousands of people reach here in the shelter of God. 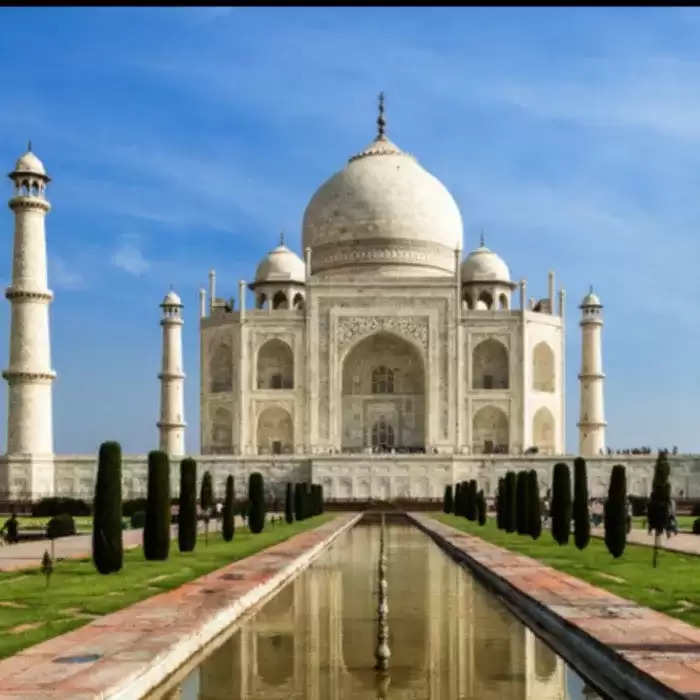 Uttar Pradesh has a wonder of the world, which we call the Taj Mahal. Yes, the Taj Mahal of Agra is one of the seven wonders of the world. Karan is gathering people not only from the country but also from abroad to see the Taj.