Travel: Do not go to these beaches of India with family, you will be shocked to know the reason! 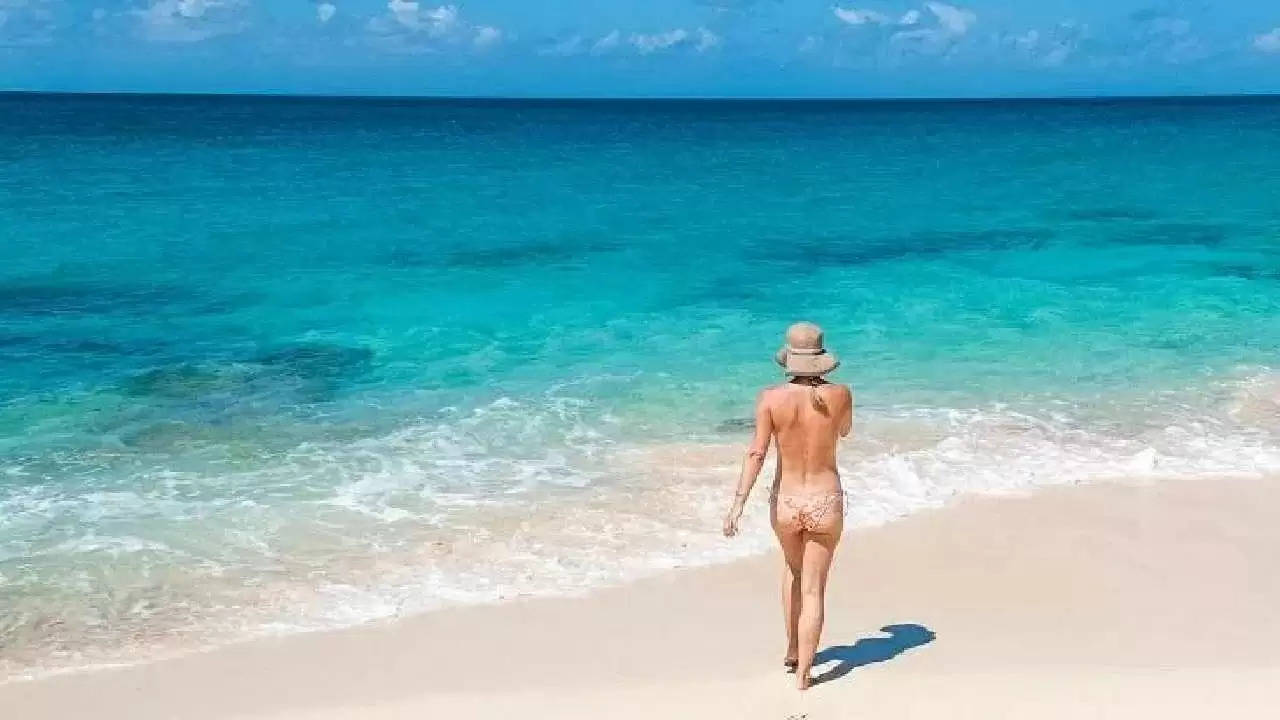 There are many such places abroad, where people can enjoy holidays like this without any hesitation. But it is very shocking that some such places also exist in India. Let us tell you about some Nude Beaches... 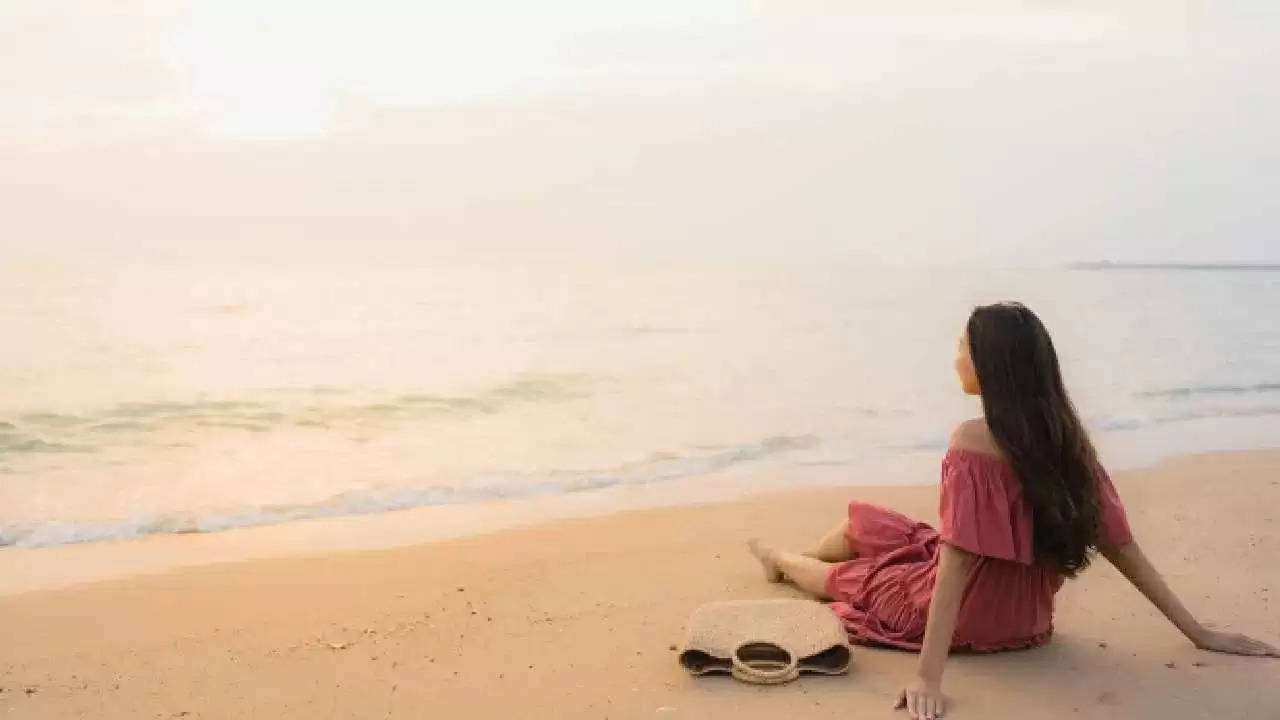 Agatti, Lakshadweep: This beach is also known as Topless Beach in India. There is a part of this beach with white sand and a beautiful view of the sea, where it is allowed to stay without clothes. It is said that not everyone is allowed to go to the beach.

Marari Beach, Kerala: Considered to be the heartland of the beach, Marari is one such destination in Goa, which is known as Nude Beach. The beauty of this place makes the tourist crazy about it.

Om Beach, Karnataka: This is such a beach, which is considered to be the home of two sweet water springs. Due to the appearance of this shape, it was named Om Beach. This is also such an Indian beach, where sunbath can be enjoyed without any restriction. 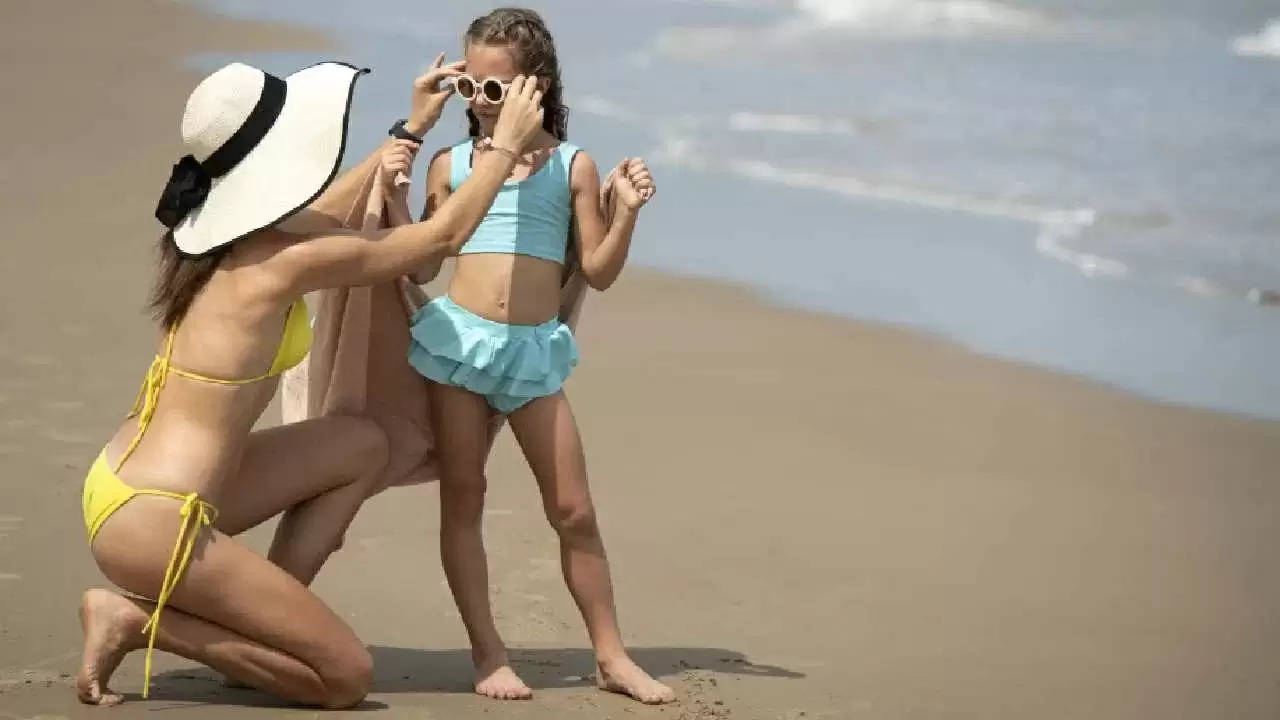 Orjan Beach, Goa: Goa is famous not only in India but all over the world for having fun on the beach. There is a gathering of domestic and foreign tourists here. There are many attractive beaches in Goa, but Orjan stands out for its nude beach. Here it is allowed to roam without clothes, but there is a ban on photography and videography.