Today's health tips: This habit of yours is increasing the problems from eyes to brain and sleep, take care 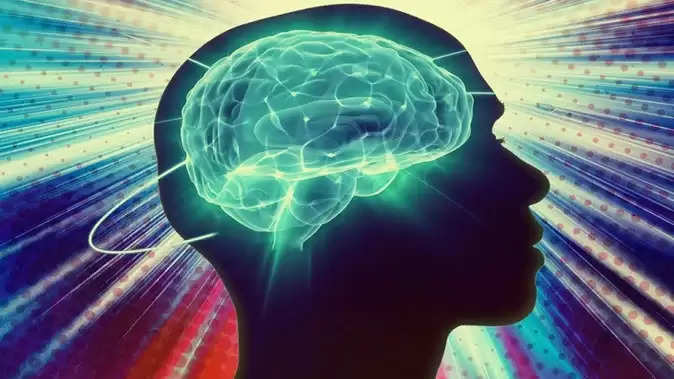 In this modern world we are becoming completely dependent on technology. In this sequence, mobile phones and computers have become an integral part of our lives. While mobile phones have made our lives very simple and easy, from bank work to mail and stay socially connected with people, mobile phones have become a very essential weapon for us at every level. At the same time, its excessive use is described by health experts as very harmful and challenging for health in many cases. Experts consider the increasing use of mobile and increasing screen time, especially among children, to be very harmful. Experts say that excessive use of mobiles increases our daily screen time. Increasing screen time can cause serious harm to both our mental and physical health. Overuse of a cell phone or smartphone can result in many different physical problems, in some cases it can even cause permanent damage. Let us know how excessive use of mobiles harms our health? What things need to be taken care of while using it? 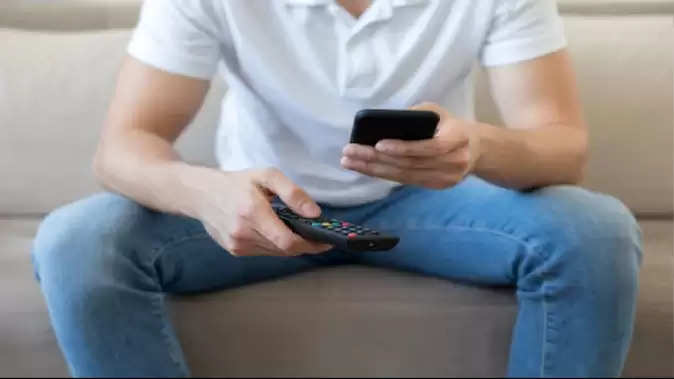 Increasing problem of behavioral disorders
Experts say that the habit of excessive cell phone use has a negative effect on the mind and behavior in the same way as gaming does. Difficulties in controlling behavior have been seen to be quite common in people who use mobiles for a long time. It is also a factor promoting negative thinking. The habit of excessive use of the phone can also increase irritability and anxiety disorder, about which special alert is needed.

Obesity and diabetes
Spending more time on the phone increases your risk of obesity. The blue light emitted from the phone screen affects your sleep, due to which weight gain is natural. Scientists at the University of Granada in Spain reported that this habit affects your sleep cycle, which can affect the production and normal function of many types of hormones.

Eye problems
The habit of excessive use of the phone has the biggest effect on your eyes. This habit can also cause temporary blindness in you. The blue light emitted from the phone directly affects the eyes, due to which the problem of dry eyes or irritation in the eyes can increase. This is seen as a major reason for wearing glasses, especially in children. 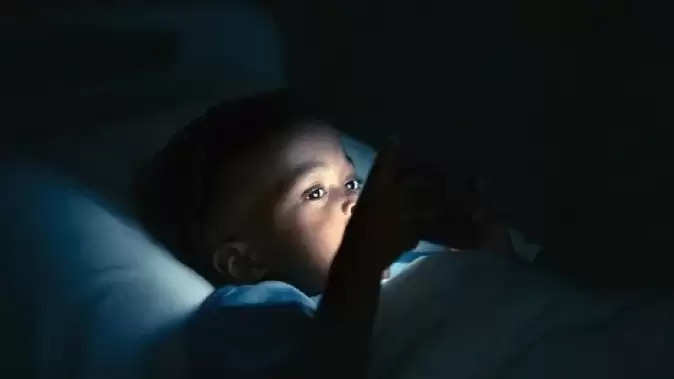 Sleep disorders
Increased screen time also affects your sleep, due to which the problem of insomnia is increasing very fast in today's time. Sleep disorders or lack of sleep can have negative effects on both your physical and mental health. Experts say that any kind of screen exposure should be avoided after 5 pm for healthy physical and mental health.