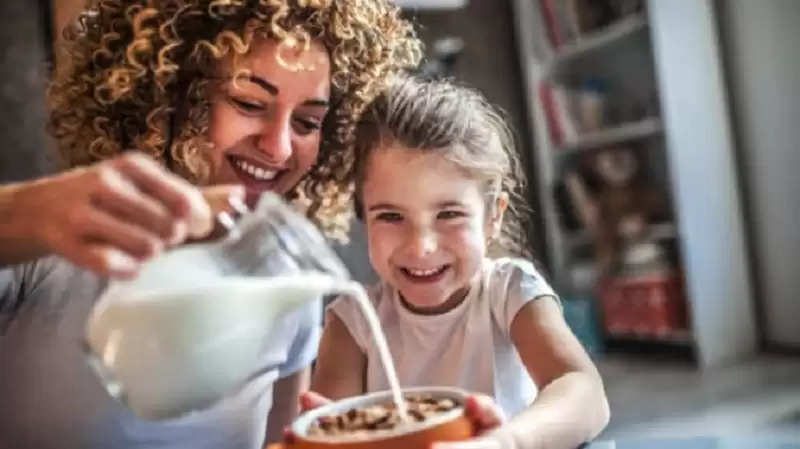 Milk has been called a complete diet. That's why the consumption of milk is very important for good health. Especially milk must be included in the diet of growing children. So that they can get complete nutrients. But many growing children are reluctant to drink milk. Despite running after the children with milk, if the children make excuses for not drinking milk. So instead of giving them plain milk, give it with different flavors. So that they can drink easily.
Flavored milk will not only be tasty for children to drink, but the things found in it will also be beneficial. So let's learn how to make different flavored milk. 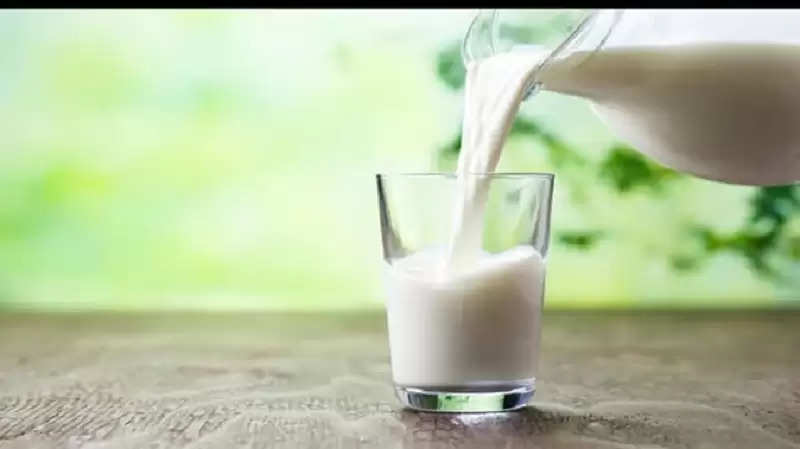 Almond milk
To make almond milk, first, soak the almonds in warm water. Remove the skin of the almonds after about an hour. Put all these almonds in the grinder jar. Add hot milk to it. Then prepare it by making a fine paste. Cook the remaining milk by boiling it well on the gas. Put the almond paste in this boiling milk and cook on low flame for a while. When this milk becomes thick, turn off the gas. You can add jaggery or honey to this milk for sweetness. This milk is healthy for children and they will drink it easily because of the taste.

Cardamom flavored milk
Milk flavored with cardamom is beneficial for children. Also, children like to drink it. A glass of warm milk with cardamom helps in giving children restful sleep. 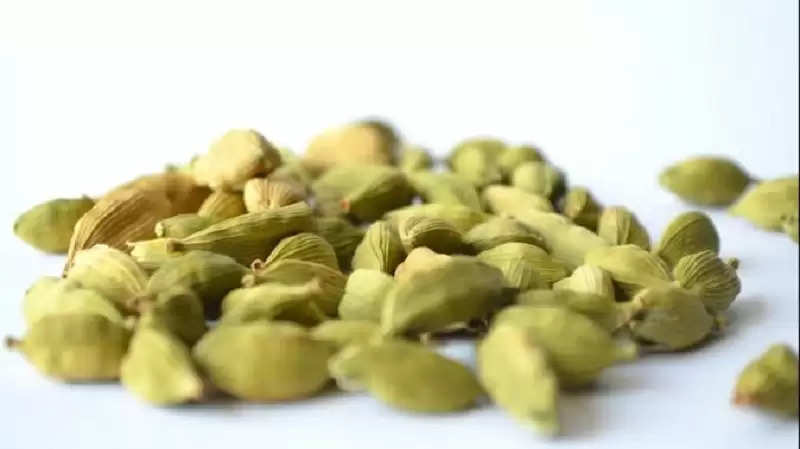 Two cups of milk, three to four cardamoms. Brown sugar, two to three threads of saffron. Grind cardamom seeds. Soak saffron in two spoons of hot milk. Boil milk in a vessel. Add ground cardamom and saffron milk it. Boil it for about five to seven minutes. When it boils, turn off the gas. Strain the milk with the help of a strainer and add brown sugar and mix. Serve hot to kids. Children will easily like the taste of this milk.