Today's Kitchen: Make crispy rings of potatoes with tea, children will also like it 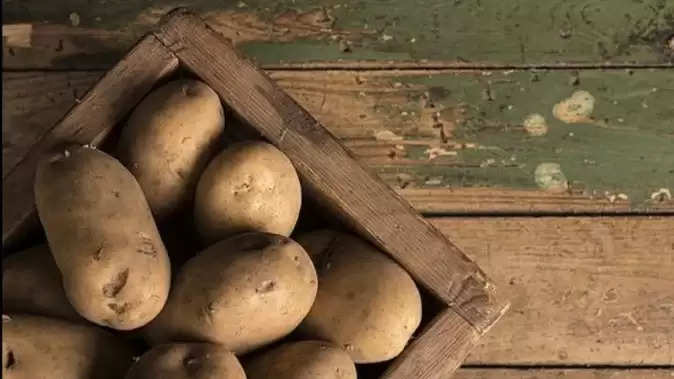 If the child is a mother to eat outside food. So give them tasty and spicy food at home. So that their craving for outside food can be reduced. At the same time, even after the sudden arrival of guests, they do not understand what to give with tea. In such a situation, you can prepare crispy rings of potatoes. They are tasty to eat and are ready in a jiffy. So next time you can make it in evening snacks. The most important thing is that it does not even require special effort to make it. So let's know what is the recipe of potato rings. 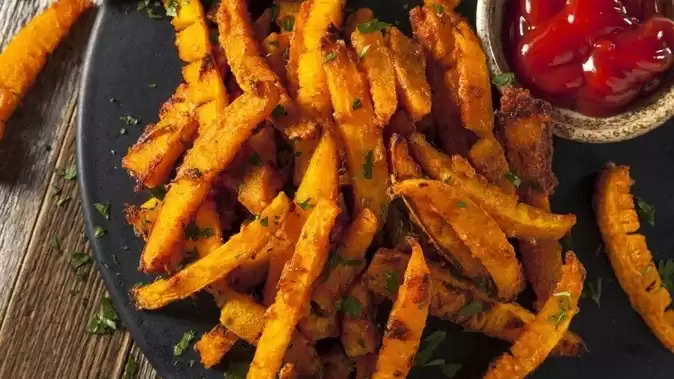 -To make a potato ring, spread the potatoes on a flat place or on a square. Spread this mixture by pressing it with your hands. When they spread, cut them with the help of a lid to give them the right size. Take two lids to cut a circular ring. which are slightly smaller than each other. First put a big lid and cut the circle in the right size. 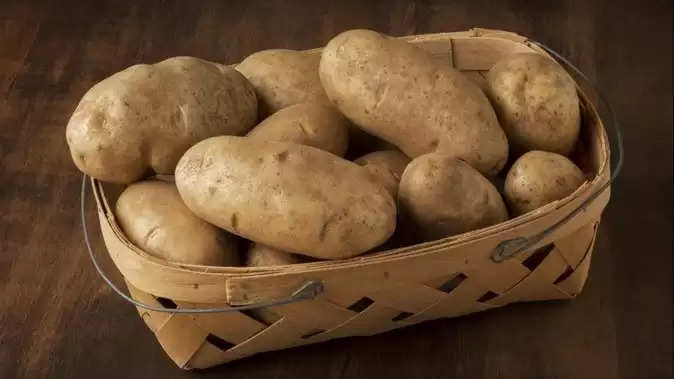 -Then with the help of another small lid, cut out that right size circle. Then remove the larger part of the inside. By doing this only the round ring will be left. Similarly, cut all the potato rings and keep them. Heat oil in a pan. When the oil becomes hot, deep fry all the potato rings one by one. Take them out on a kitchen towel and serve them in a hot plate.