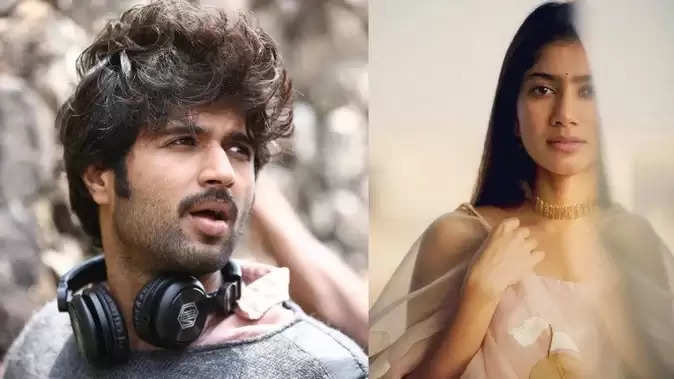 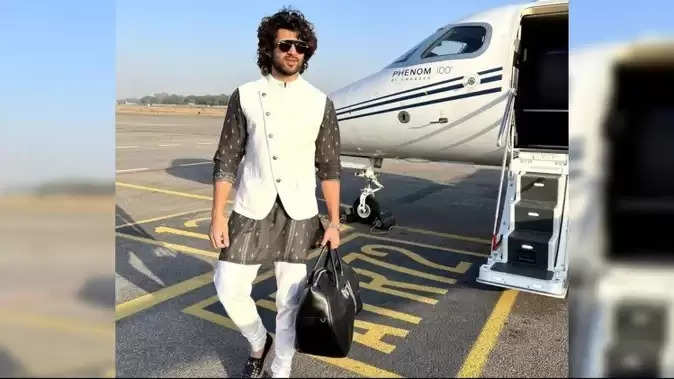 Vijay Deverakonda earnings
Vijay Deverakonda is a famous South actor who is included in the stars who charge a hefty fee for a film. After South Indian cinema, Vijay is now going to debut in Bollywood with Ananya Pandey with the film 'Liger'. Vijay Deverakonda earns more than Rs 6 crore annually. Apart from films, Vijay also earns a lot from brand endorsements.

Vijay Deverakonda net worth
Vijay Deverakonda is very fond of expensive vehicles. He owns a Ford Mustang worth 75 lakhs. Apart from this, he has many brands of cars and bikes including BMW 5 Series, Mercedes Benz. He has a luxurious house of 15 crores in Jubilee Hills of Hyderabad. Talking about the net worth of Deverakonda, he is the owner of a property of 30 crores. 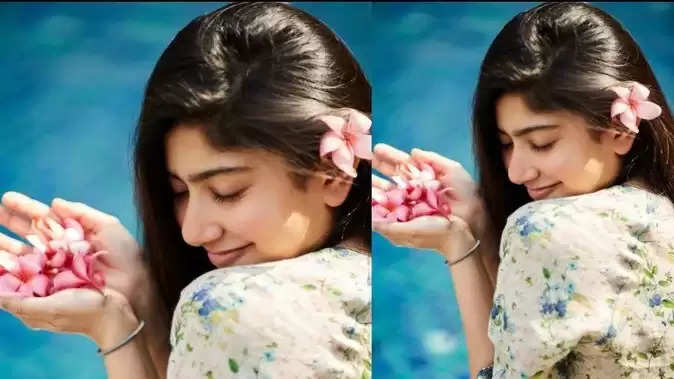 Sai pallavi earning
Sai Pallavi, who ruled the hearts of fans with her simplicity as well as strong acting, has worked in Tamil, Telugu and Malayalam films. Sai Pallavi earns more than 30 lakhs in a month and more than Rs 4 crores annually. His good income comes from movies, advertisements and brand promotion.