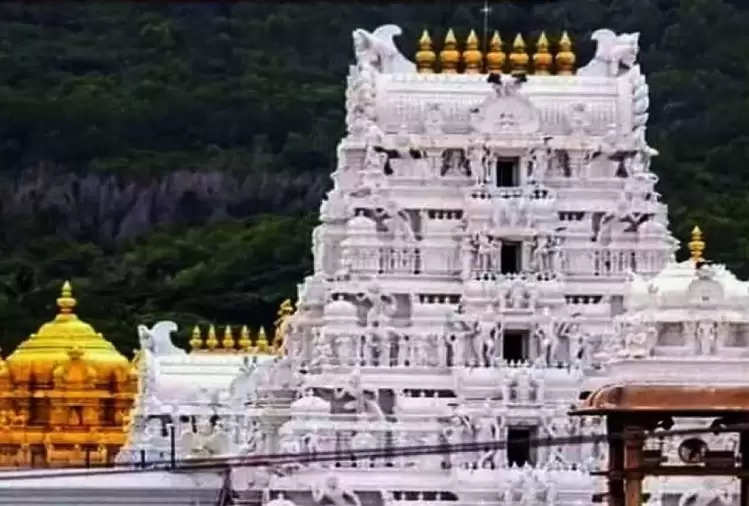 Reports on social media claimed that the TTD chairman and board had chosen to invest the excess cash in Andhra Pradesh government securities, however, TTD has now confirmed that the existing trust board has improved its investment standards from 2019. 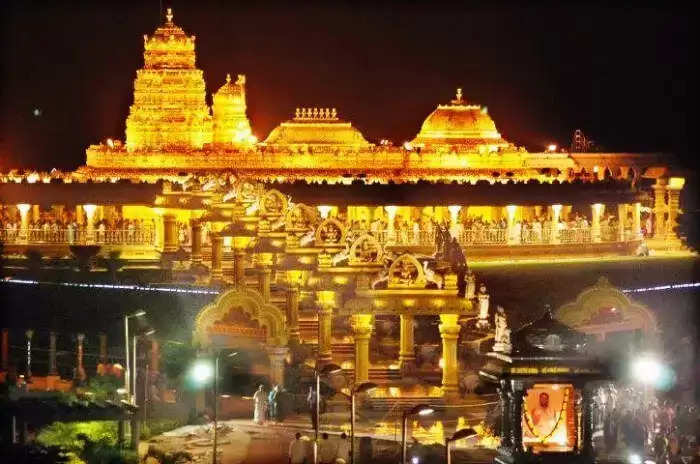 The trust claims that additional funds are invested in regular financial institutions. Tirumala Tirupati Devasthanam said in a news release, "The devotees of Srivari are requested not to believe in such conspiratorial false propaganda. Deposits of cash and gold in various banks are done by TTD in a very transparent manner."

Sri Reddy was quoted in the media as "The investment of TTD in the form of fixed deposits in various banks in 2019 was 13,025 crores, which has now increased to 15,938 crores. In the last three years, the investment increased by 2,900 crores. " 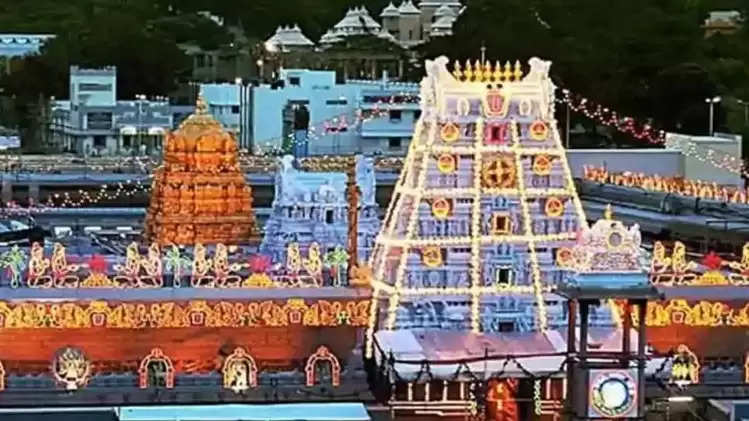 According to bank-wise investment data, TTD had 7339.74 tonnes of gold on deposits as of 2019, with an additional 2.9 tonnes deposited during the last three years. According to TOI, the temple has 960 properties across India a total of 7,123 acres.

As per a recent status update, TTD confirmed that, as per TTD rules, they have made interest-only investments in scheduled banks at the H1 rate.

The temple's vast amount of money is provided by donations from worshipers, local companies, and other organizations.