Those five bangles of Kasturba Gandhi were not burnt even after the last rites! Know its secret! 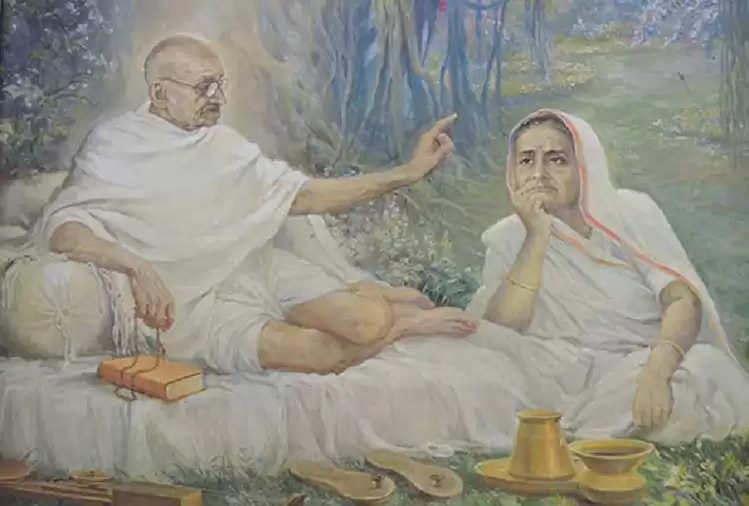 On August 9, 1942, Mahatma Gandhi was about to address a huge public meeting at Shivaji Park in Mumbai, a day before he was arrested from Birla House.

After the arrest of Gandhiji, the biggest question arose as to who would be the main speaker of that meeting because at that time no person of Gandhiji's stature was present in the whole of Mumbai. Then Kasturba Gandhi said that there is no need to worry, I will address the meeting. 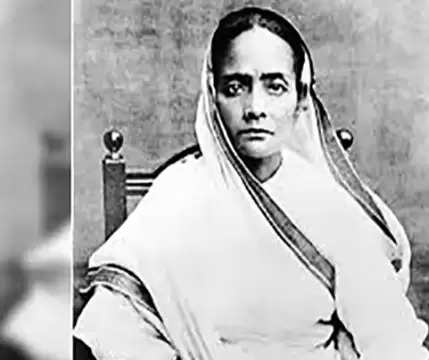 Everyone was shocked to hear this talk of Kasturba Gandhi. At that time, she was not only ill, but before that, she had never addressed a public meeting of this level. After this speech, she was arrested by the police. For thirty hours she was kept in a dungeon with common criminals. She was later taken to the Aga Khan Palace in Pune where Mahatma Gandhi was already imprisoned.

Within two months of this, Kasturba Gandhi had severe bronchitis. She had three heart attacks one after the other. She had become very weak and stayed in bed all the time.

By January 1944, Gandhiji had started feeling that now Kasturba was only a guest for a few days. On January 27, a month before her death, he wrote a letter to the Home Department asking famous doctor Dinsha to be called for Kasturba's checkup. He also requested that his granddaughter Kanu Gandhi be allowed to live with him. Kanu always took care of her grandmother.

On February 3, Kanu got permission to stay with Baa but the doctor did not come. In the last days of Ba's life, Dr. Vaidya Raj parked his car outside the jail and slept in it so that he could be called immediately when needed. At that time she had five glass bangles in her right hand which she had always worn throughout her married life. 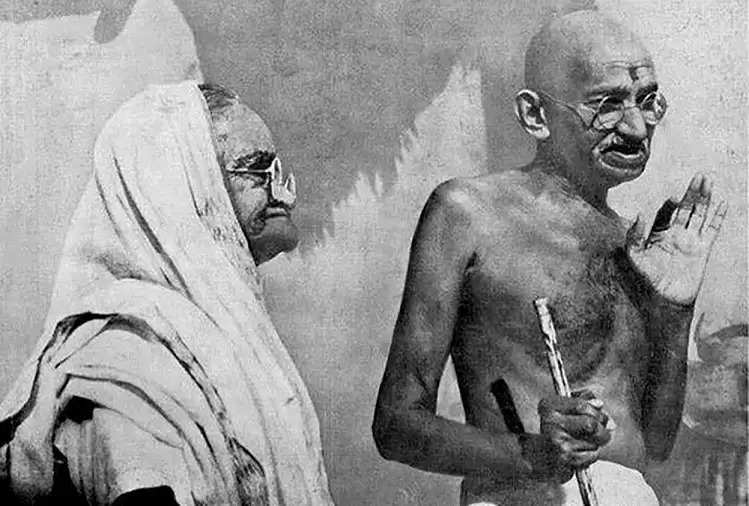 The next day Kasturba Gandhi was cremated in the presence of 22 people. During the last rites, people asked Gandhiji to go to his room. Then Gandhi Ji said that I lived with her for 62 years, so how can I leave her in her last moments on this earth, if I do this then she will never forgive me.

When Ramdas and Devdas deposited Kasturba Gandhi's ashes on the fourth day of the last rites, they found that the five bangles of Kasturba's glass were completely intact. The fire did not affect them. When Gandhiji was told about this, he said that it is a sign that Kasturba has not left us, she is still with us.