This was the real reason for the assassination of Gandhiji, which you may not even know! 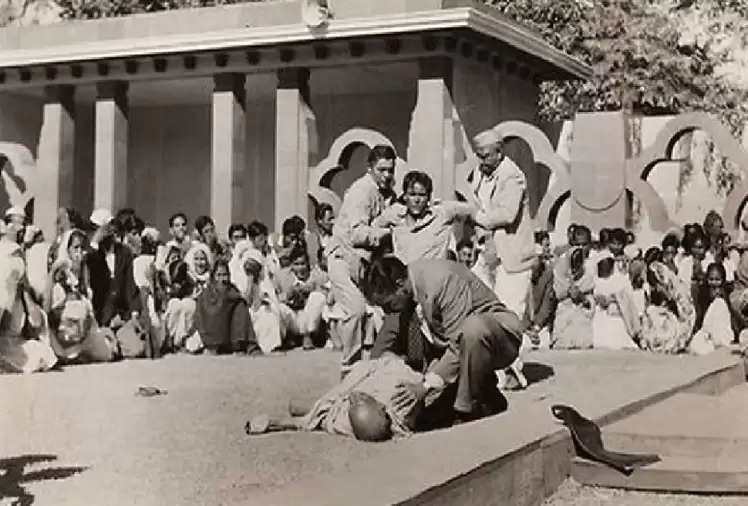 In India, people often think that Nathuram Godse killed Mahatma Gandhi because Mahatma Gandhi sat on a hunger strike in protest against the Union Cabinet's decision to give Rs 55 crore to Pakistan.

This is not completely true. The real reason behind the assassination of Gandhi by Nathuram Godse was something else. The matter is of January 1948. Godse had come to Delhi.

India was partitioned in the year 1947. Hindus were coming to India after migrating in large numbers from Pakistan. Not only were the dead bodies of Hindus coming in trains coming from Pakistan but from there, women were being sent to India after outraging their modesty. 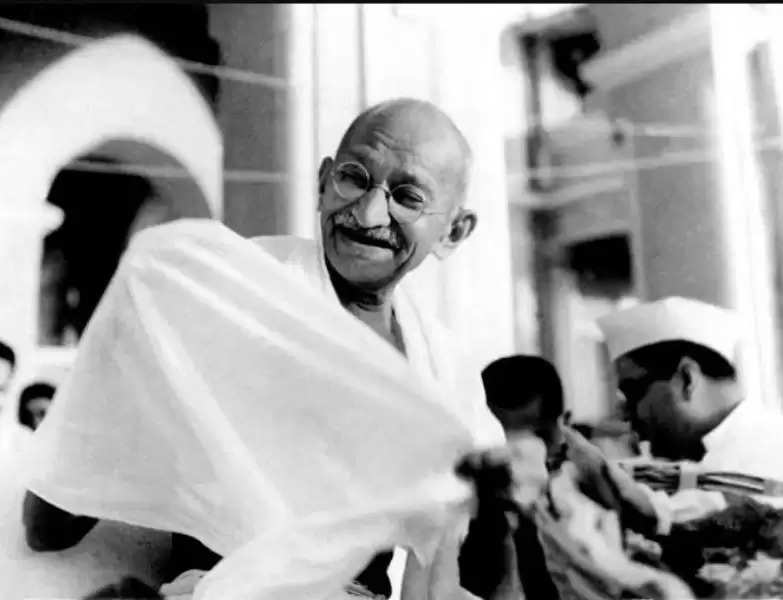 On 22 October 1947, when Pakistan invaded Kashmir, on the other hand, the process of coming from Pakistan to corpses and Hindu refugees was not taking the name of stopping. Meanwhile, Mountbatten had advised the Government of India to give an amount of 55 crores to the Government of Pakistan. In view of the invasion and migration, the Union Cabinet decided to postpone it.

But Gandhiji sat on a fast unto death to get this amount immediately to Pakistan. Godse somehow tolerated this. Despite this, Godse, who was angry with Gandhiji, had not yet thought of his assassination.

So far, Godse's anger over the partition, massacre of Hindus, and rape of women was more towards Jinnah and Muslims and not Gandhiji. In Delhi, Godse was engaged in the work of helping people roaming the camps of Hindu refugees coming from Pakistan.

Meanwhile, Godse's eyes went to a mosque in Old Delhi from where the police were forcibly evicting a Hindu refugee. Significantly, the refugees had taken refuge in temples and gurudwaras. When no place was found, the refugees from Pakistan took shelter in an empty mosque to escape the rain and cold. As soon as Gandhi came to know about this, he sat on a dharna in front of that mosque and started pressurizing the government to get the refugees out of the mosque. When the police were taking people out of the mosque. Godse was also present there at that time.

Seeing the children weeping and trembling, drenched in rain and freezing in winter, Godse's heart started crying. Godse decided at that time that enough was enough. Now, this Mahatma will have to leave the world. These words belong to Godse and as Godse, he vowed at the same time that he would kill Gandhi now.

From the very beginning, Gandhi bowed to the policy of Muslim appeasement. Bowing down to Jinnah's insistence, he accepted the partition of the country. Millions of people died and became homeless. 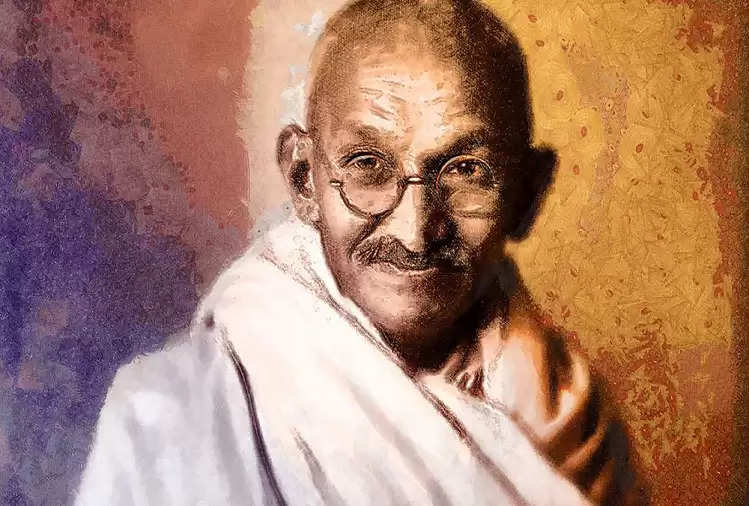 Godse says that once the country would have accepted even Gandhiji's decisions, but the way he was blackmailing him under the guise of fasting to prove his insistence was bigger than humanity and the country. Seeing him, he decided that in order to save Hindus and India, he would also have to do deeds like killing Gandhiji in his life.

It is worth mentioning that Godse has also appreciated the suffering taken by Gandhiji and his contribution to the freedom movement. But the way unilateral decisions were taken by Gandhi to question the Muslims. Godse was not happy with that.

This is the reason why Godse did not call the assassination of Mahatma Gandhi as murder and left it to history to decide for his work that if neutral history is written in the future, then he will definitely do justice to it.