This man will wander on the earth for three thousand years! Click here to know more! 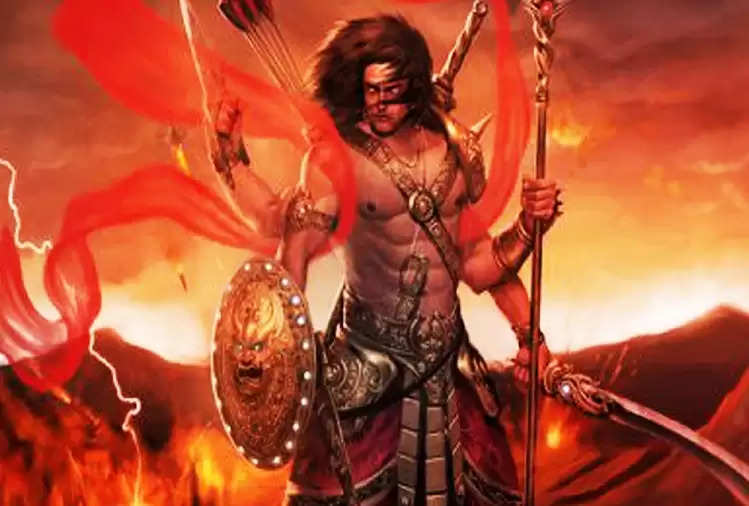 Some say that he will live for 5000 to 6000 years. Some people say that he will continue to travel in human form on earth for 3000 years. Its opinions differ. From the time of Mahabharata, this warrior is still roaming the earth. But the question is, why did the merciful God curse this man so severely? 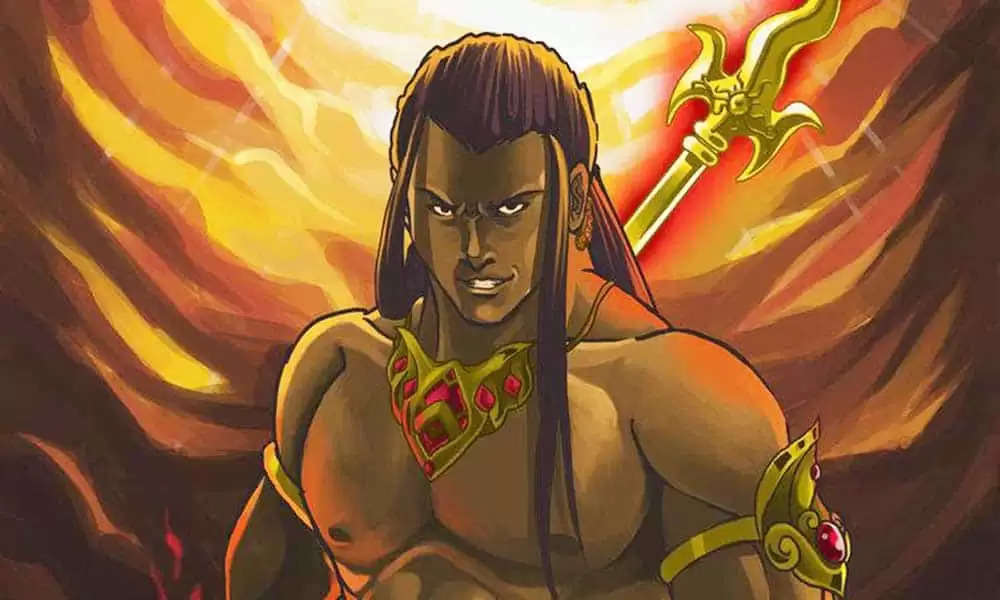 Was this man's fault the biggest in this war?

This cannot be thought of at all. Greater deceit and sins were committed in this war than this. So why was he punished so severely?

If you believe that Lord Krishna can never be wrong, then you cannot even call this curse his fault. Krishna Ji had given this curse to this person only after thinking ahead.

Who is that person who is wandering even today on earth

Arjuna cut off the hair of Ashwatthama's head with his sword and took out the gem from his head. When the gem was gone, he became headless. Later Shri Krishna cursed Ashwatthama to wander for 6 thousand years. In the end, Arjuna threw him out of the camp in the same humiliating state. Thus, in anger and sadness violence and curse, there was no trace of this great scholar.

Now let us tell the truth:-

If you remember that story, then notice that when everyone was going to forgive Ashwatthama, then in the end Krishna cursed Ashwatthama to wander on the earth for thousands of years. So what happened after all that Krishna Ji had to say this? 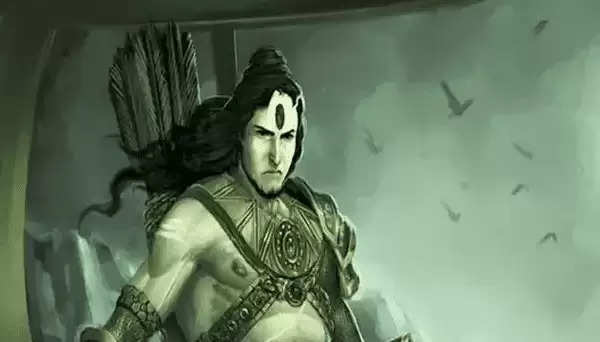 There is a truth hidden in the Bhavishya Purana…

In the book of Sanatan Dharma, Bhavishyapuran, it has been mentioned that once in the coming time it will happen that dark clouds will come over Sanatan Dharma. Then the stature of man will become small and then once there will be a big attack on Sanatan. This time is likely to come at the end of Kali Yuga.

Then the last incarnation of Vishnu Ji which is known as 'Kalki' will come and the name of Ashwatthama also comes to those who help Kalki Ji at that time.

This is not only in the Bhavishya Purana, but there are some other beliefs that some people who are alive for thousands of years will support Lord Vishnu in that war.