This is the world's most expensive liquor, the price will fly away 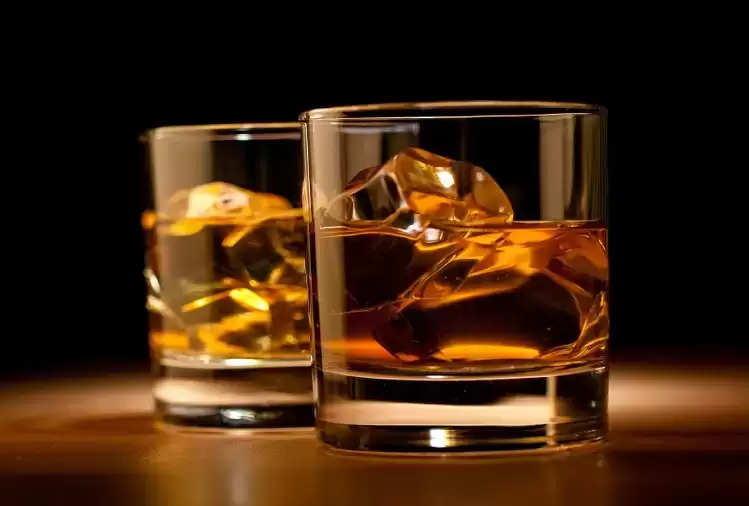 It is not just a matter of the common person buying them. Today we are going to give information about the most expensive whiskey in the world, knowing the price of which will blow your senses.

Earlier in April this year, whiskey was sold for $1.2 million.

According to the news, this whiskey is famous as Cask No. 3 in the world. This whiskey was produced 207 years ago at the Ardbeg distillery on the Scottish island of Islay.