This is the history of today's date! Click here to know 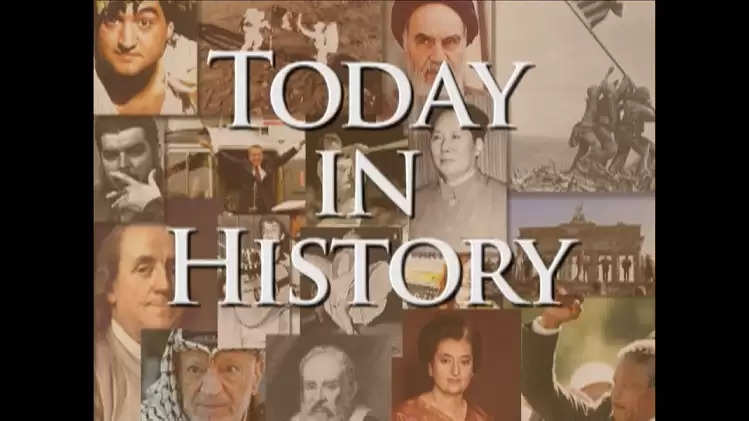 1900 – The Firestone Tire and Rubber Company were founded.

1948 – Whitaker Chambers accuses Alger Hiss of being a communist and a spy for the Soviet Union.

1958 – The world's first nuclear submarine, the USS Nautilus, becomes the first vessel to complete a submerged transit of the Geographic North Pole.

1972 – The Anti-Ballistic Missile Treaty is ratified by the United States Senate.

1977 – Tandy Corporation announces the TRS-80, one of the world's first mass-produced personal computers.

2004 – The pedestal of the Statue of Liberty is reopened after being closed since the September 11 attacks.

2009 – Eric Emerson Schmidt resigns from Apple to remain at Google.

2010 – Massive riots occur in Karachi, Pakistan following the assassination of a local politician, killing at least 85 people and causing 17 billion Pakistani rupees (US$200 million) in damage.

2012 – The Protection of Women at Workplace Against Sexual Harassment Bill, 2010 was passed.

A famous person born on 3 August

1846 - Maithilisharan, an important poet of Gupta, Khari Boli, was born.

1890 - Sriprakash, the famous revolutionary of India and the first High Commissioner to Pakistan, was born.

1916 – Shakeel Badayuni, the Indian lyricist and poet, was born.

1936 - Channulal Mishra, the famous singer of Thumri, was born.