This bank will be closed in less than 24 hours, withdraw your money...! 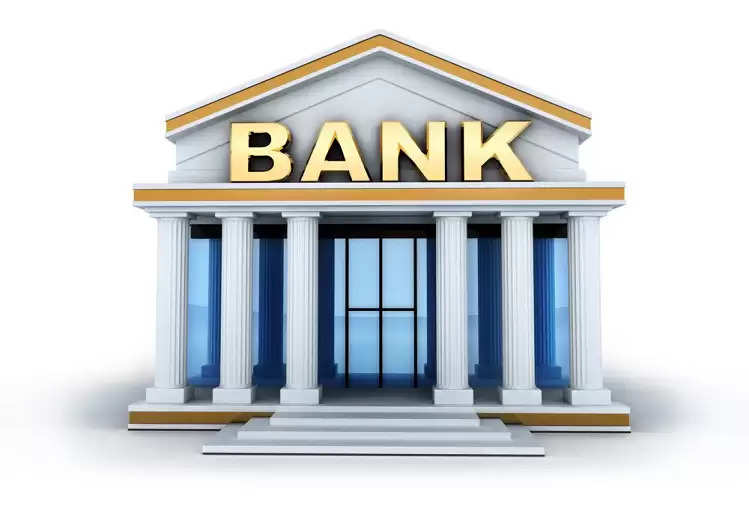 Another bank in the country will be closed in the next few hours. Customers are advised to withdraw their deposits as much as possible. The bank in question is a cooperative bank based in Pune.

In August, the Reserve Bank of India ordered the closure of the Pune-based Rupee Co-operative Society. According to reports, customers were already informed that the bank would be closed on September 22. The closing date is near.

RBI took this decision because the bank was not following its guidelines.

The bank was in financial trouble as it neither had the capital to operate smoothly nor had any concrete plans to become profitable. Later RBI canceled the license.

Does this mean that depositors' money will sink? Well, as per the banking norms, Rs 5 lakh is assured. So those who have deposited up to Rs 5 lakh will get their money back. However, those with more than five lakhs will have to forego the additional amount.

DICGC Bank will pay the Sum Assured to the customers.