These regions of India have the highest rainfall 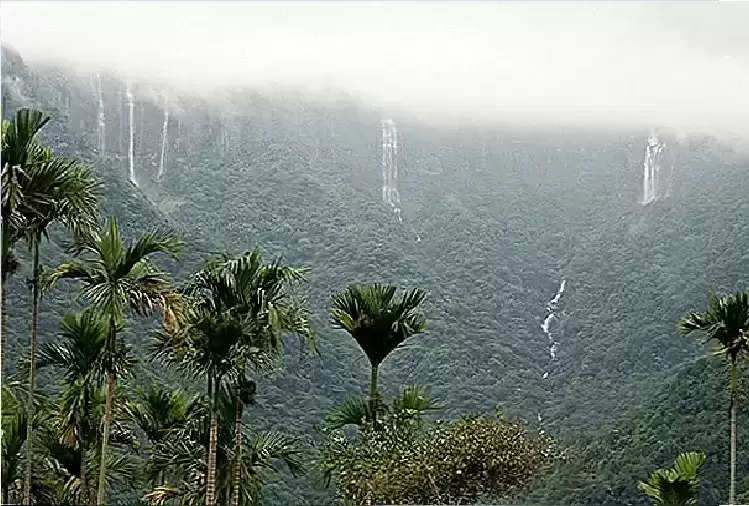 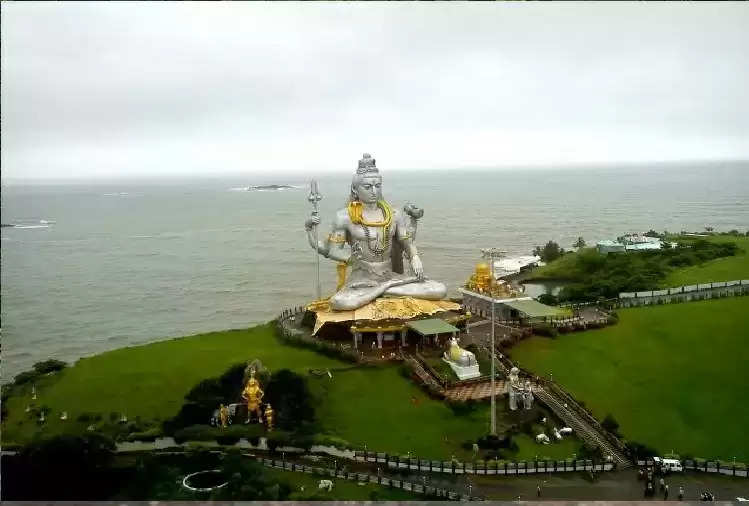 Talking about Mausinram, it is recognized as the most famous place in the world, the village was recorded as the wettest place in the Guinness World Records. The rain here maintains its beauty. It receives about 11,872 mm of rainfall. This Mausinram is located in the Khasi Hills of Meghalaya. You can experience a lot of waterfalls while traveling to this place by road during the monsoon. To see this serene beauty remains the center of attraction for thousands of tourists every year.

Cherrapunji is the second highest rainfall place in India, situated at the confluence of two valleys in the Cherrapunji hills. Cherrapunji receives about 11,619 mm of rainfall every year. Cherrapunji will surely rejuvenate you with its untouched beauty and charming surroundings and pleasant air.

Agumbe is a small village in Tirthahalli taluk in the Malnad region of Karnataka. The region also has beautiful waterfalls and various flora and fauna of Agumbe which attracts tourists from all over the world. Along with this beautiful and serene landscape, you can witness the mesmerizing sunset over the Arabian Sea. This serene village in Karnataka has some other attractions like Barkana Falls, Kunchi Falls, Onake Abbi Falls, Koodlu Thirth Falls, etc. You can also do trekking here.