These dishes including chicken tikka are also foreign, which became the first choice of Indian people 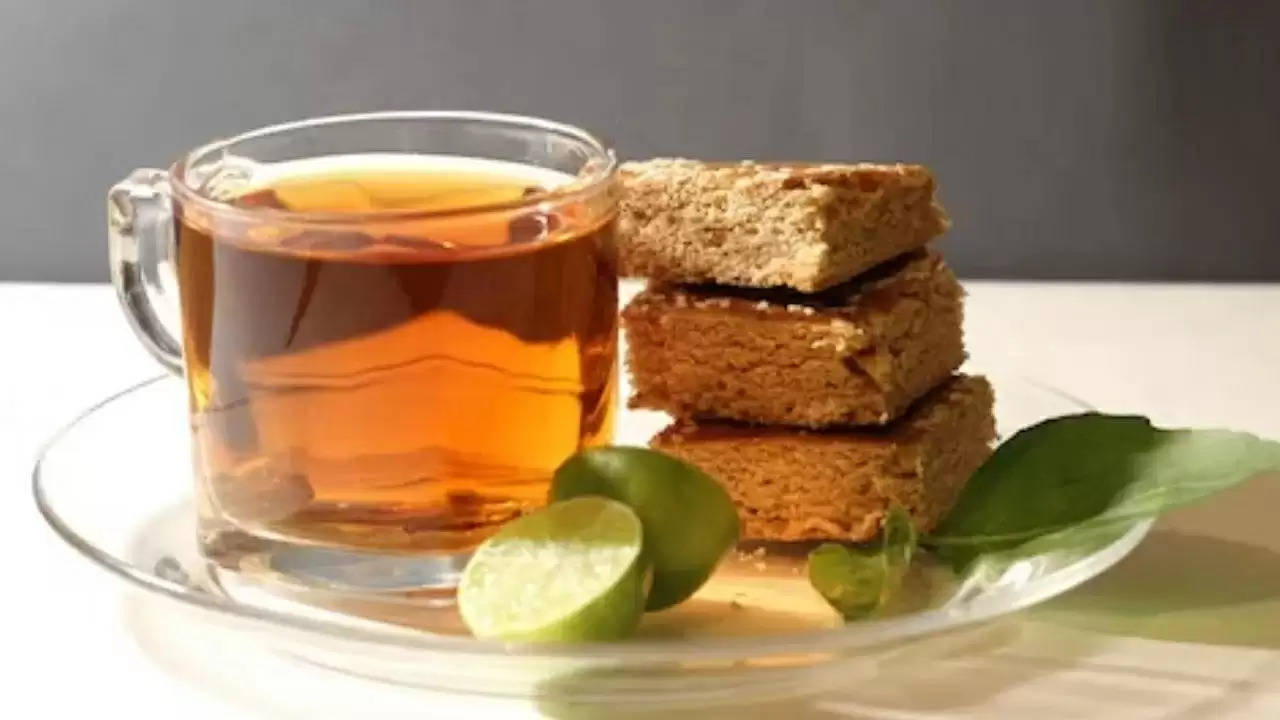 Indian food is liked all over the world. This is the reason why Indian cuisine is in 5th place in the world. Indian food is also a symbol of its history and culture. But do you know that the Indian foods that we like to eat daily are not Indian at all? Let us tell you about these foods today. 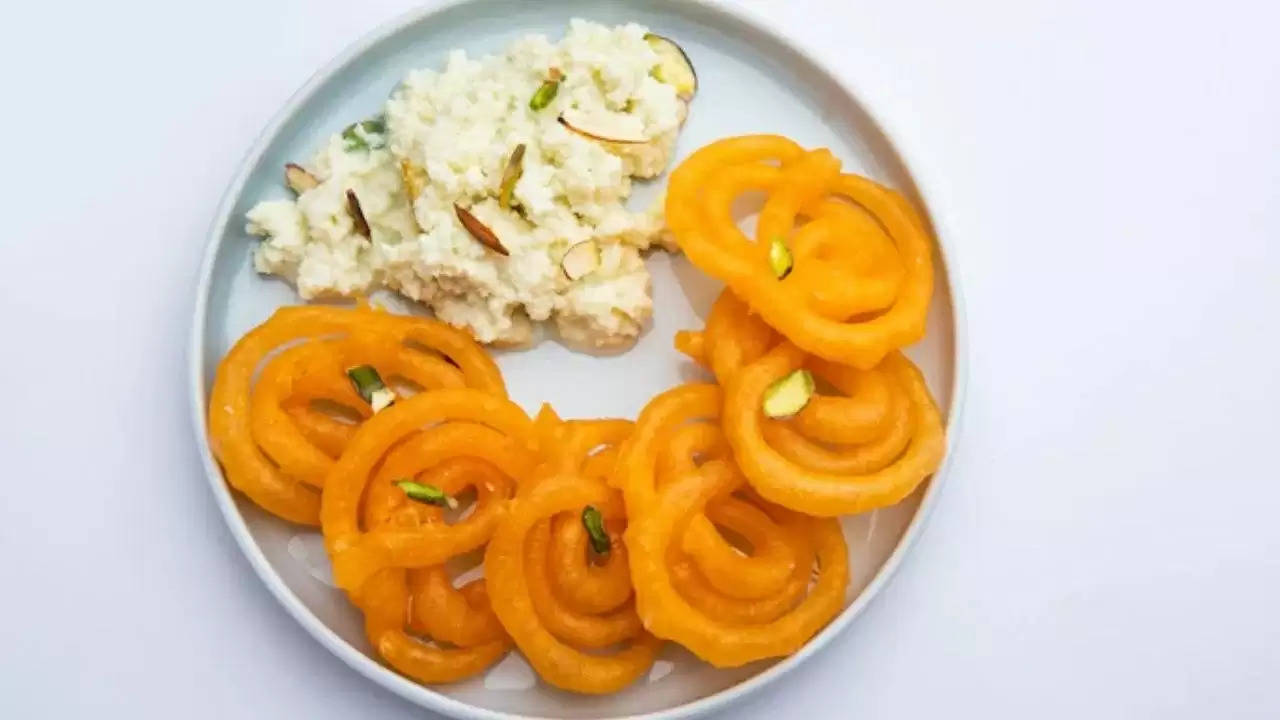 Jalebi: Jalebi is also a Middle Eastern dish, which was invented in the 13th century. Earlier it was known as Zalabiya. This dish became famous in India due to traders from Turkey and Iran.

Samosa: Samosa is a favourite dish of India as well as foreigners. There is the stuffing of spices and potatoes inside the samosa, which people like to eat with great gusto. But let us tell you that Samosa is the gift of the Middle East. 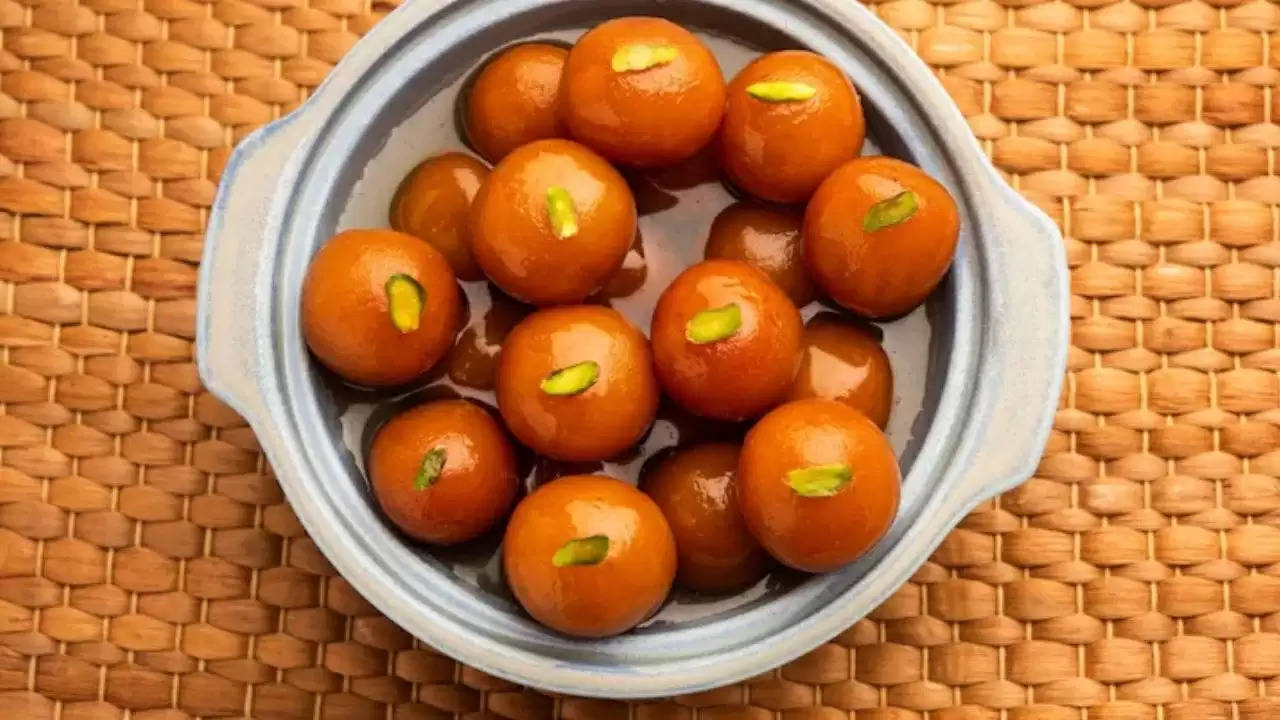 Gulab Jamun: The name of the most common and most liked dessert in India is Gulab Jamun. Gulab Jamun is liked on the occasion of every festival. But this is a Persian dish. In ancient times, Iran was known as Persia.