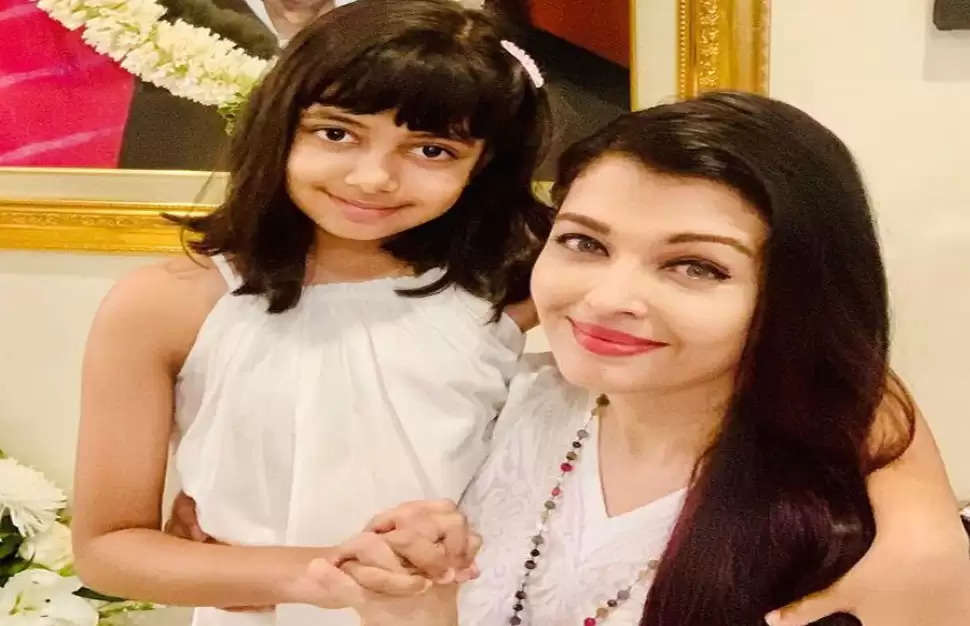 How do Bollywood celebrities take care of their kids? You too can follow some of his parenting tips. By the way, on hearing the word celebrity, only a world full of fame and limelight comes to our mind. But many celebrities play the role of parents in their lives apart from all this.

Miss World Aishwarya Rai Bachchan is perfect not only in her performance but also in parenting. According to a report published in 'The Times of India', Aishwarya says that she just wants to see her daughter happy and healthy. 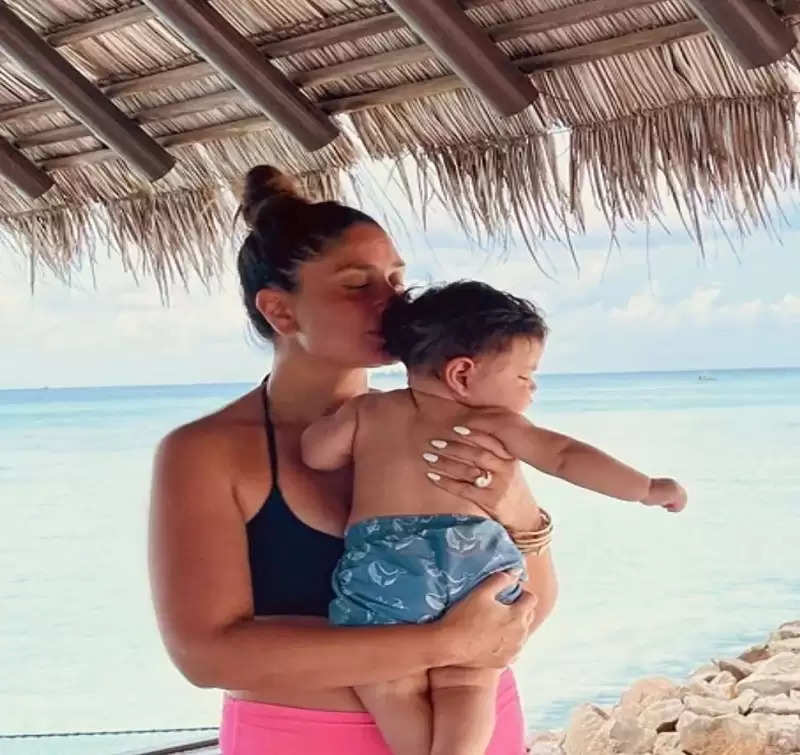 Along with being a mother, Kareena Kapoor Khan is also handling her career very well. Kareena Kapoor feels that the most important thing for a working mother is to believe in herself. 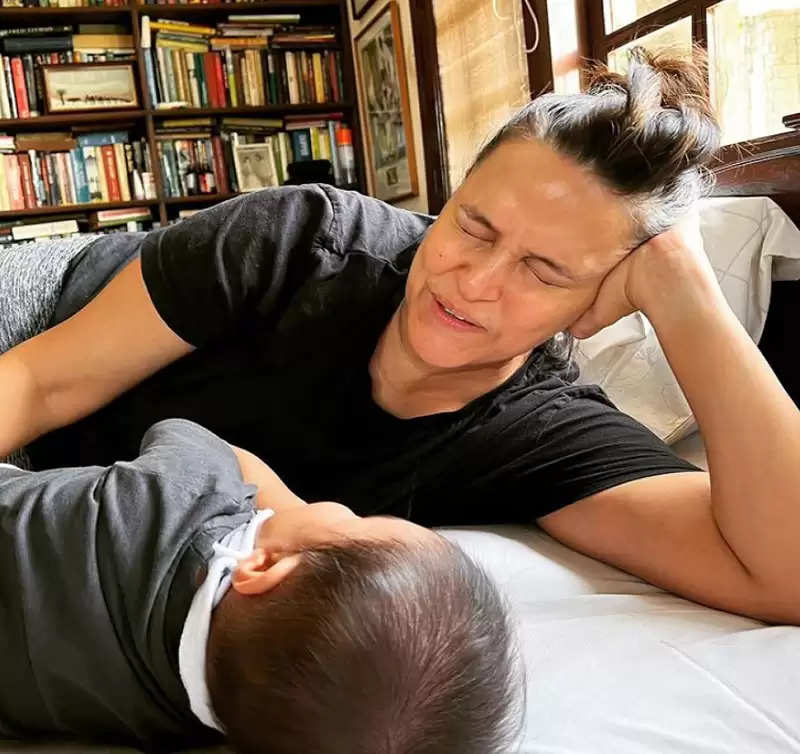 According to Neha Dhupia, a mother who decides to stay at home after giving birth is as beautiful as her decision to work. 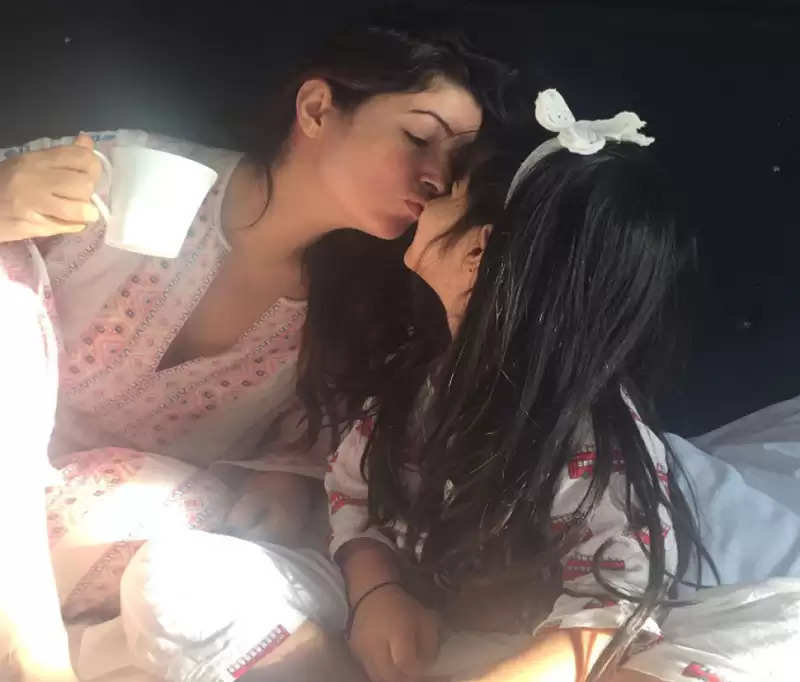 Twinkle Khanna asks parents that we teach our children to study hard and try to be successful. But do we teach them that it is not wrong to fail? 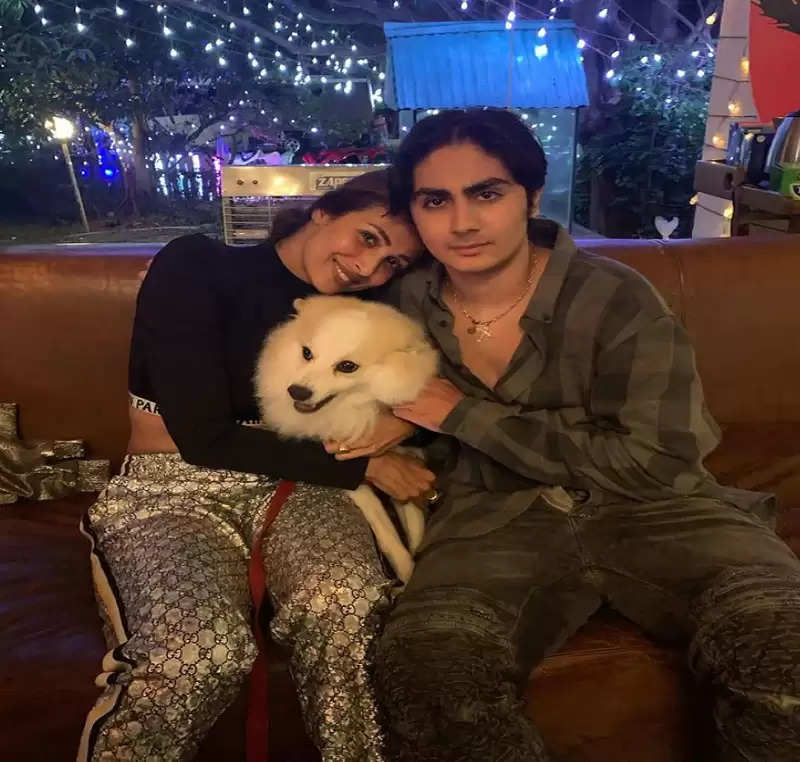 Fashion sensation Malaika Arora believes that many mothers forget to take care of themselves while trying to take care of their families. Such women become selfless. Malaika says that every woman should be a little selfish in a good sense.