These 5 cool cars are to be launched in June, including electric vehicles; Know the name and other details 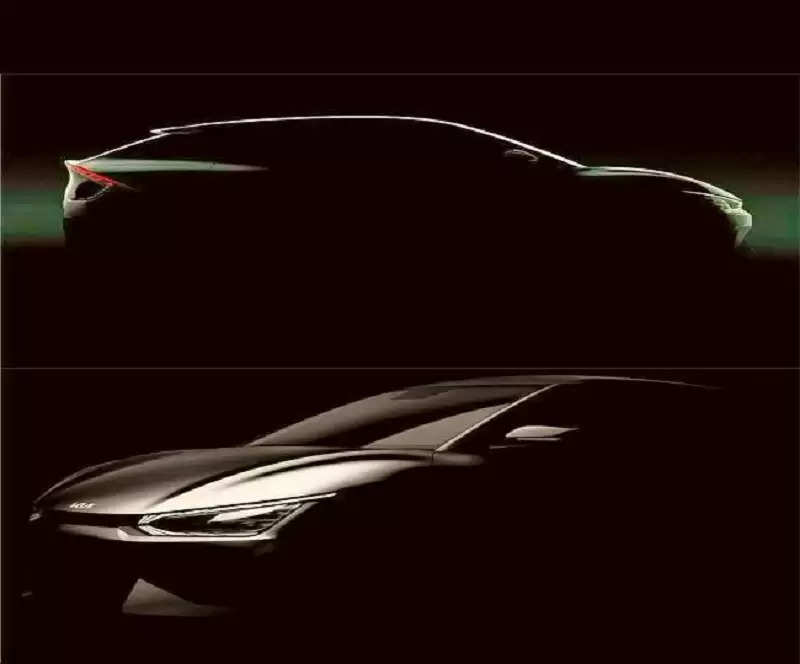 Are you also planning to buy a new car? If yes, then this news is for you only because next month, more than 5 beautiful cars are ready to be launched in the country. read the list below

Volkswagen is all set to launch its new vehicle Volkswagen Virtus on 9 June 2022. The company has also started booking for this model. The new Volkswagen sedan underpins the MQB A0 IN platform and the 1.0L TSI engine is capable of producing 115bhp of power and 178Nm of peak torque. On the other hand, its second 1.5L TSI engine generates 150bhp power and 250Nm peak torque. Transmission options include a 6-speed manual, 6-speed automatic, and 7-speed DSG automatic.

The 2022 Maruti Brezza is reported to be launched in the market in June. Major changes will be made in its design, interior, and engine mechanism. Compared to the current model, the new one will be safer with a stronger bodyshell, 6 airbags, tire pressure monitoring system and hill hold assist. The 2022 Maruti Brezza is likely to get a host of new features including a first 360-degree camera, wireless phone charging, wireless smartphone connectivity, connected car tech, and a sunroof. The SUV will get a new 6-speed automatic gearbox and an updated 1.5L K15C NA petrol engine mated to a 5-speed manual unit.

The Citroen C3 will be the French automaker's second model in India and the first to be under its C-Cube program. The company aims to achieve competitive pricing for its upcoming hatchback. The carmaker claims that the C3 will offer best-in-class legroom. The engine setup of the new Citroen small car will include 1.2-liter naturally aspirated petrol and 1.2-liter turbo petrol units that will generate 80bhp and 108bhp respectively. Both manual and automatic gearboxes will be on offer. However, the naturally aspirated motor will only be available with a manual transmission.

Official bookings for the upcoming Kia EV6 will start on May 26 and its launch will take place in June 2022. Being a completely imported unit, the price of the electric crossover is expected to be around Rs 55 lakh - Rs 60 lakh. It is being speculated that this vehicle will be capable of giving a range of 425km on a single charge.

Hyundai India is set to update the Venue and Creta SUVs in the country, while the Venue facelift is likely to be released in June, with the updated Creta likely to be launched in the second half of 2022. It will get major cosmetic changes such as a new Tucson-inspired grille, rectangular-shaped headlamps, an updated rear bumper with new faux skid plates, and a new tailgate with L-shaped taillamps. The new 2022 Hyundai Venue facelift is likely to get a new BlueLink connected car technology and an updated infotainment system. Along with the mid-life update, the carmaker will introduce the new Venue N-Line variant.