There will be record power demand in May-June, Coal India also increased the supply of coal to the plants 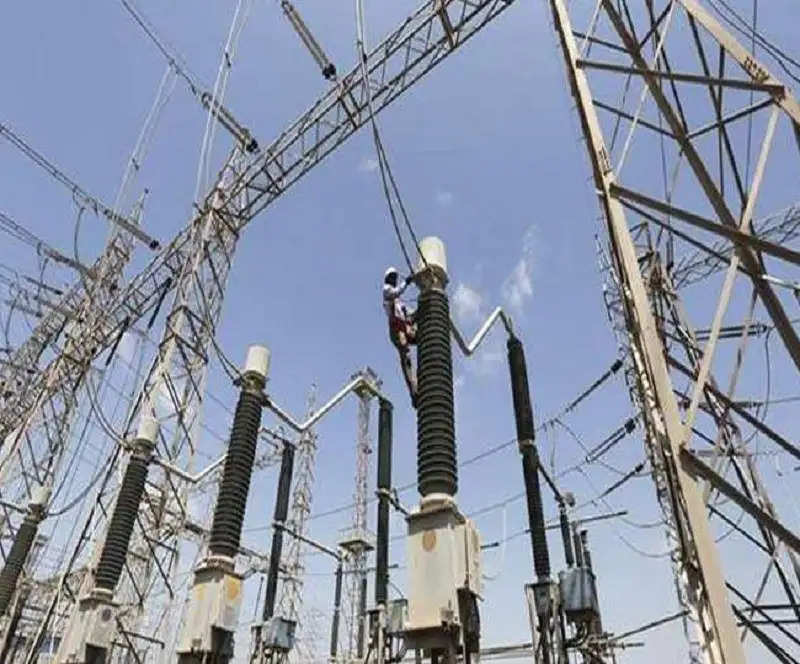 On one hand, when concerns are rising about the shortage of coal in the country's thermal power stations, the government has said that the current electricity demand may increase by 10 percent by May-June. Read this report...

In such a situation, the government expects that the electricity demand may increase between 2.15 lakh MW to 2.20 lakh MW in May-June. To deal with this situation, coordination has been established between the departments of the government so that the bottlenecks related to coal supply can be removed.

An official of state-owned Coal India said that given the increased demand for power, his company has increased the supply of coal. Till April 1-15, 14 lakh tonnes of coal has been supplied daily to the power plant, which has been increased to 1.6 million tonnes per day and from the last three days to 1.7 million tonnes.

Whereas power plants require 2.2 million tonnes of coal per day to generate electricity at the current level. Electricity demand has increased by 11 percent since January 2022. Such demand for electricity in the country has not been seen in the last 40 years.

Transporting coal to the plant is a difficult task

The problem is not the availability of coal but the lack of necessary facilities to transport it from the coal mines to the plants. Experts say that sufficient rakes are not being available from the Ministry of Railways. Keeping in view the requirement, there is a need for 425 rakes daily, but only 370 rakes are being available. This was the reason that Coal India had made available 17 million tonnes of coal to the plants, but only 40 percent could be transported.