There are girls like Lakshmi! Wherever you go, there is the rain of happiness and prosperity! 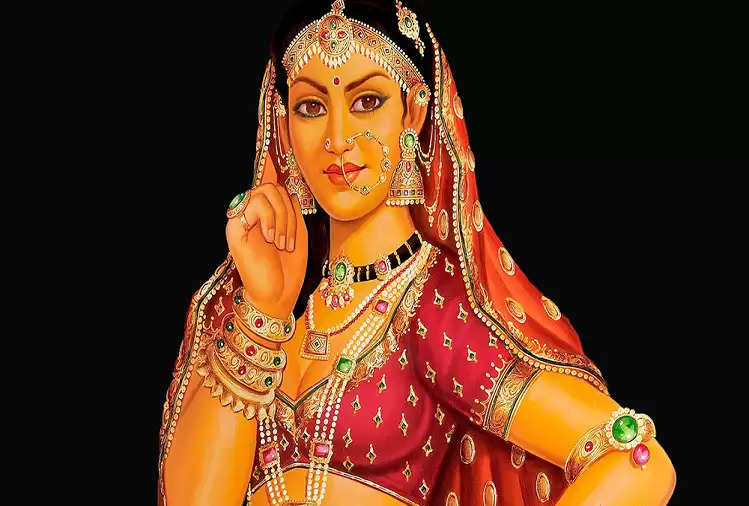 It is said that by looking at some of the characteristics of the body parts of girls, her good fortune and nature can be estimated.

In the same way, it is said that some girls are like Lakshmi. Her steps are so auspicious that she populates the house of the father in whom she was born, and the house where she gets married after her steps starts raining happiness and prosperity.

Many auspicious parts of women have been told in Garuda Purana, Samudra Shastra, and Bhavishya Purana, seeing which not only can one know about their present and future but also their inner secrets. 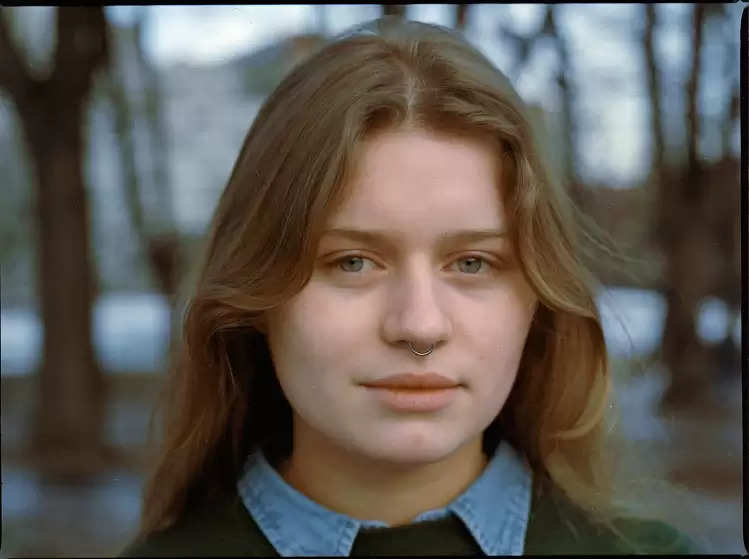 1 - If you have noticed any picture or statue of Maa Lakshmi, then you must have seen her hair long. According to the scriptures, girls with long hair are of high quality. The long and silky hair of girls is a symbol of auspiciousness and beauty.

2 - Long neck of girls is auspicious. Girls who have long necks, it is said about such girls that they live lifelong life.

3- Girls whose navel is deep and bent to the right. Such girls are considered auspicious and they lead a life like a queen.

4 - According to the scriptures, girls whose head is big, are considered lucky. 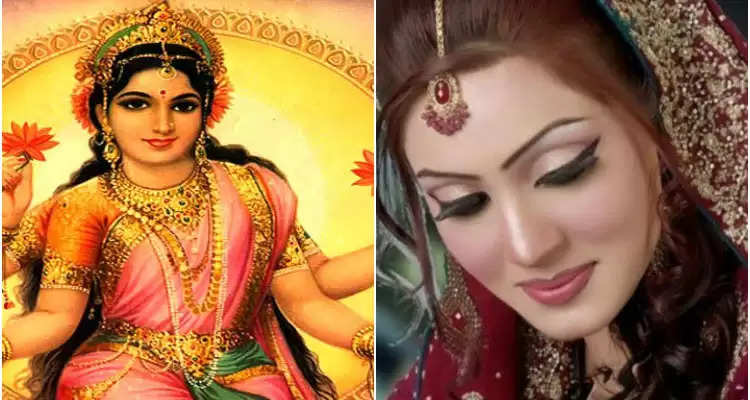 5 - Girls who have long hands, such girls are fortunate and bring happiness and prosperity to the house they go to.

6 - According to the belief of girls who have long ears, such girls lead a life full of happiness and opulence.

7 - The steps of girls with long and smooth legs are considered auspicious as Goddess Lakshmi.

8 - Girls whose finger are next to the toe is bigger than that, such girls are very lucky.