The secret donation of these things is called Mahadan, these things should be donated for the fulfillment of desires! 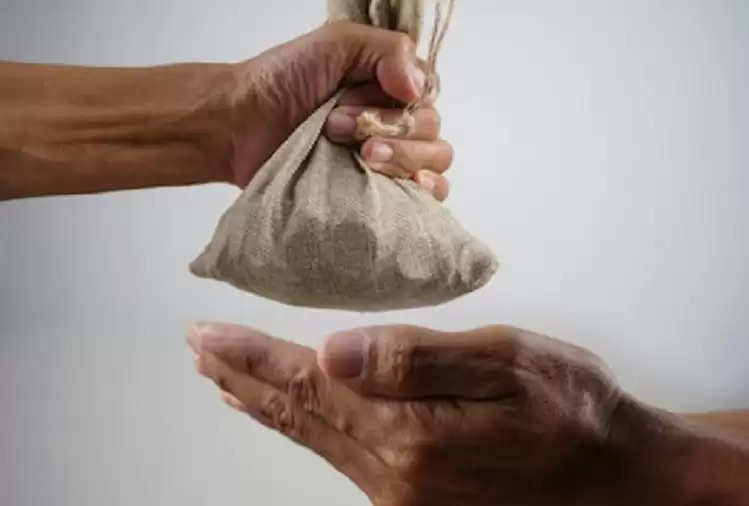 The charity has a special significance in Hinduism. There is a tradition of giving donations during pujas, fasts, festivals, and auspicious functions, but all donations are called secret donations. So each person should donate according to his capacity. The secret donation of some things increases its importance. The charity improves the life of a person and attains salvation. Water, fruits, and jaggery are some of the things that are auspicious to donate in secret. By donating these things, the defects related to the planets are also removed.

Donating water is the greatest virtue because by giving water to the thirsty, his thirst is quenched and he blesses you from the heart. While donating water, no pretense should be done but it should be done secretly. Drinking water should be provided for summer commuters, so keep a container full of water by the side of the road. 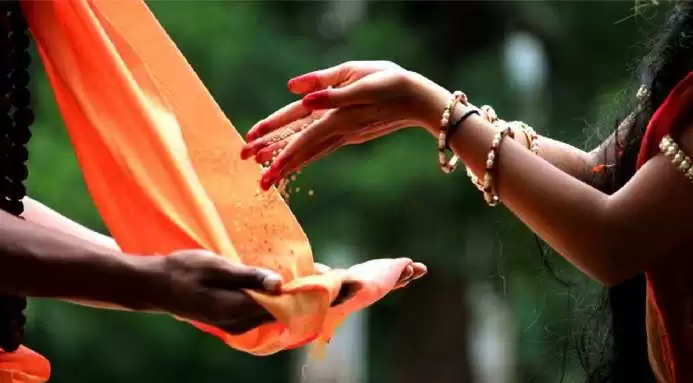 It is also considered good to donate fruits secretly. You can donate seasonal fruits to the poor and needy without any pretense, but always whole fruits should be donated. Secretly donating fruits to a childless couple gives birth to a child.

The secret donation of curd is also very good. In summer you can donate buttermilk or lassi. At other times you can donate sweet curd. According to the scriptures, donating curd secretly strengthens the position of Venus in the horoscope.