The poison of blue-ringed octopus is very dangerous for humans! 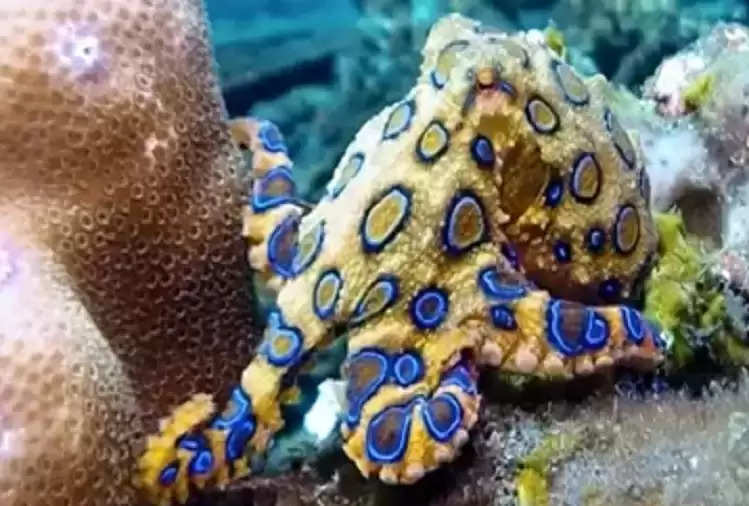 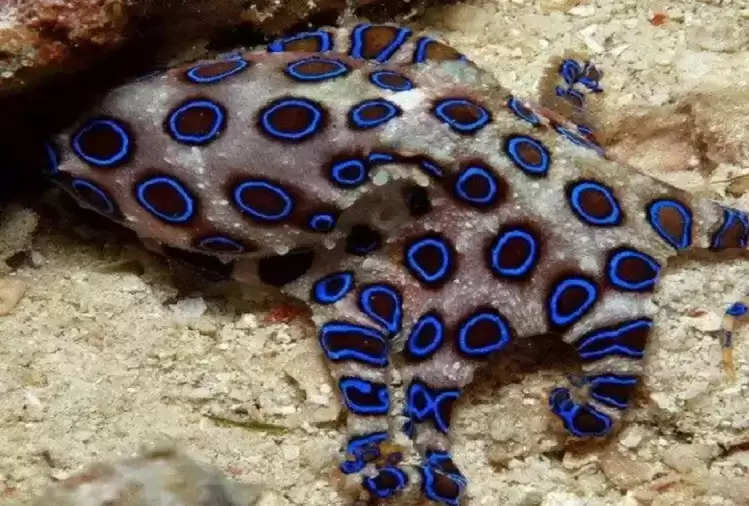 You will be surprised to know that the octopus about which we are going to inform you, any person has died in just 30 seconds due to its poison.

There are over 300 species of octopus found in the world, but the most venomous of these is the blue-ringed octopus. It is said that the poison of the Blue Ringed Octopus can kill a person in just 30 seconds. 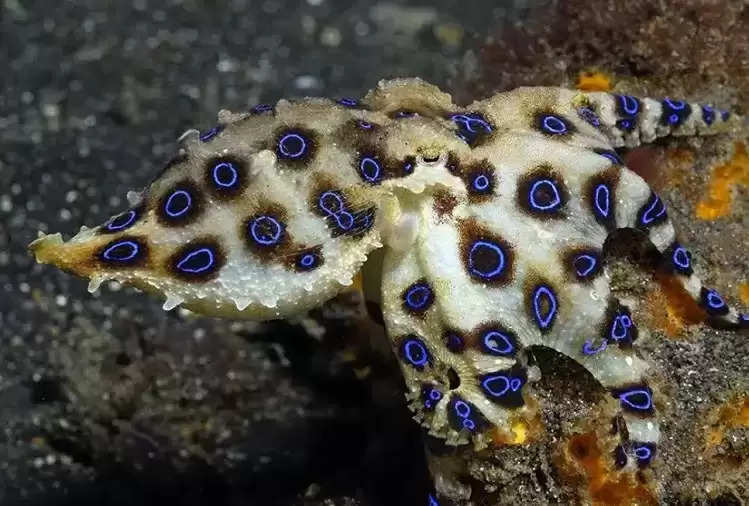 You will be surprised to know that only one bite of the blue-ringed octopus contains so much poison that it can kill about 25 humans. The Blue Ringed Octopus is found in the Indian Ocean and the seas of Australia.