The person who does this one thing as soon as he wakes up in the morning never gets failure! 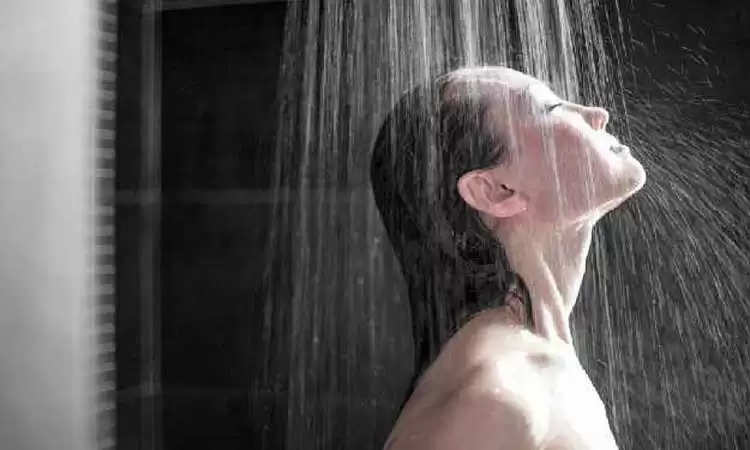 Many such things have been mentioned in the religious texts and Puranas of our Hindu religion which has been told for the welfare of the person. Along with this, it has also been told that as soon as a person wakes up in the morning, which work should be done and which should not. 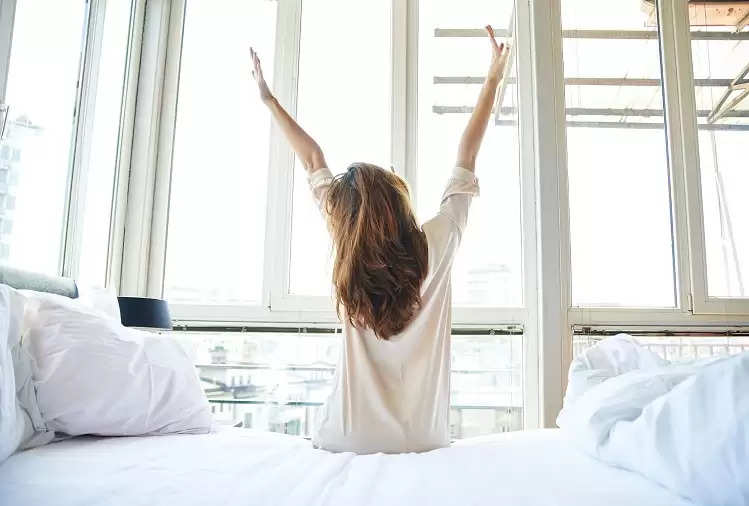 However, there are many benefits of getting up every morning and worshiping the deities. It is believed that worshiping gods and goddesses early in the morning makes the whole day good and the person gets success.

But for the worship of gods and goddesses, along with the mind, the body of the person should also be pure, because unless both the mind and body are not purified, the fruit of worship is not obtained.

Today we are going to tell you about such a task mentioned in five different scriptures of Hinduism, which should be done every morning as soon as you wake up, it is said that the person who does this work every morning after getting up in the morning, Alakshmi, the goddess of poverty, always stays away from him and he gets success in every work. 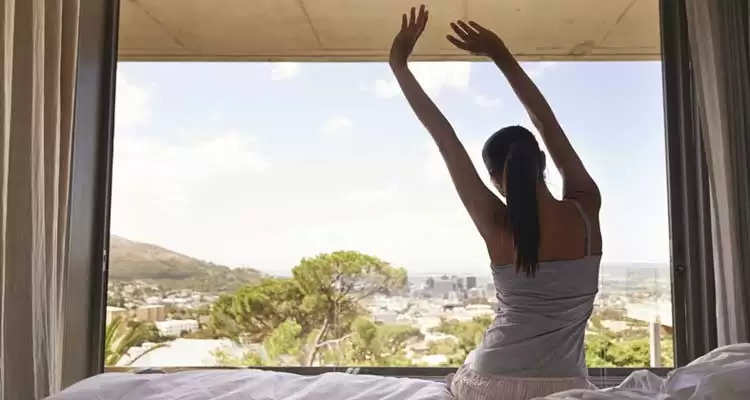 According to Kurma Purana, one should not do any work without taking a bath. It is said that Alakshmi, the goddess of poverty and misfortune, stays away from a person who takes bath every morning, along with that, bad dreams and bad times also stay away from that person.

According to Devi Bhagwat Purana, a person who does not take bath in the morning, all his work throughout the day becomes fruitless, so instead of taking bath in the afternoon or evening, one should take bath every morning.

According to Bhavishya Purana, the person who does not take bath in the morning does not get purification in his mind and spirit. Due to this, the person has to face the face of failure. Therefore, to purify your body, you should take a bath early in the morning.

According to Shrimadgavat Gita, it is said that there are nine gates in a person's body, from which the dirt keeps coming out throughout the day. Especially after waking up every morning, all the dirt comes out from the body of the person taking a bath and his body remains pure. Any work a person with a pure body does, he gets success in it.

However, if we look at the various religious texts and Puranas of Hinduism, then the person who wakes up every morning and starts his/her routine after taking a bath, never has to face failure in his/her life.