The bride took two rounds and then refused to marry! Click here to know the whole matter 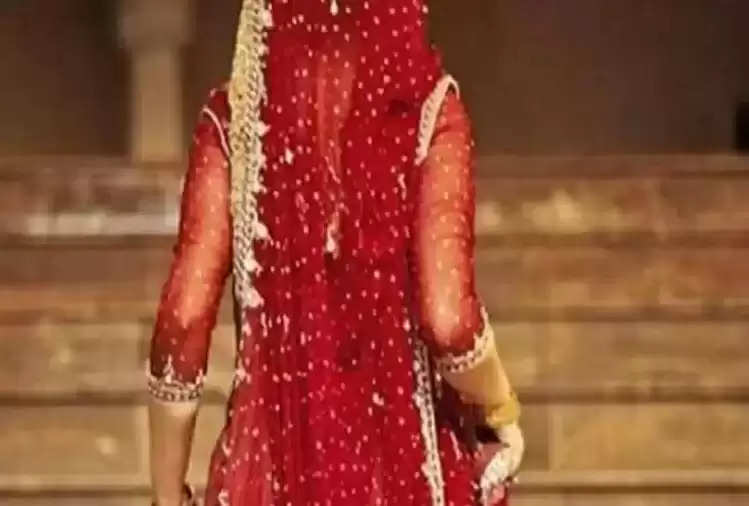 A very shocking case has come to light from the Etawah district of Uttar Pradesh. Here, a bride refused to marry just because the groom's complexion was too suppressed. 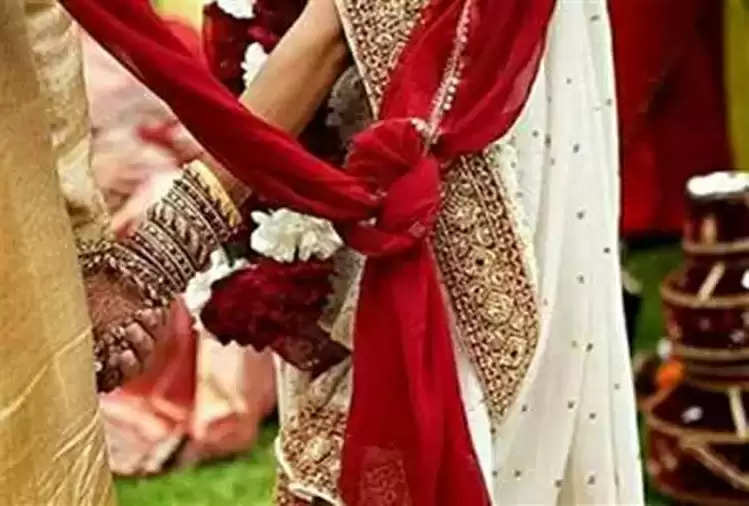 The bride did not like the groom, so he took such a big decision and the marriage could not go ahead. According to media reports, this incident happened on Thursday in the Bharthana area of ​​Etawah, when the bride Neeta Yadav was about to marry a groom named Ravi Yadav.

The bride alleged that she had not seen the groom before whom she was marrying. She also said that the groom's complexion is not to his liking, but is too dark. The bride immediately left the mandap and did not return even after being explained by her family members for 6 hours. 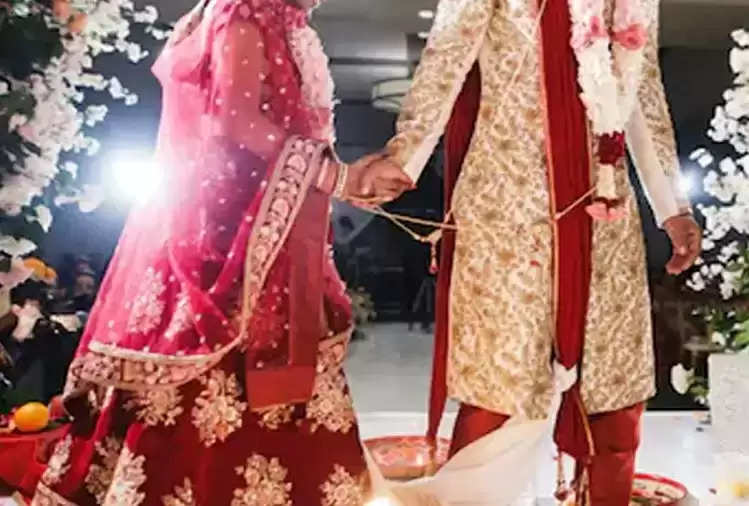 The groom's father has now lodged a complaint with the police that jewelry worth lakhs of rupees given to the bride as a gift was not returned to him. Not only this, but the groom also said that his life is in danger after this incident. The groom said that the girl and her family came several times to meet me. But I do not even know why my mind changed during the marriage.