The air in these 9 cities of India is the cleanest, people are breathing freely! 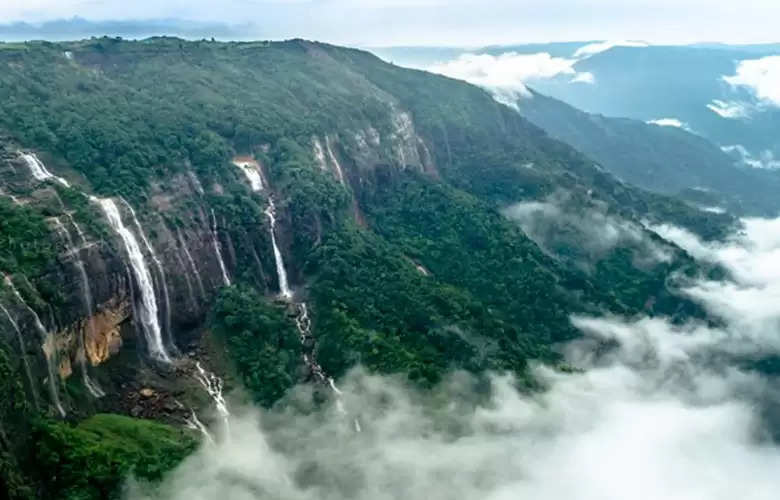 More or less such a situation arises every year after Diwali. The reason is known to all. Delhi-NCR cannot be like those cities of the country, where there is no air pollution even after a million wishes. Know more about the 9 cities of the country with the best air quality.

The Air Quality Index (AQI) of Mizoram's capital Aizawl was recorded at 22. According to the report of Deutsche Welle, how much better it is, get an idea of ​​​​the fact that the AQI in Delhi has crossed 500 and people are suffocating here.

Shillong in the northeastern state of Meghalaya recorded AQI 20, Sivasagar in Assam AQI 22, while Puducherry with beautiful beaches recorded AQI 38. Breathing in the open air in these places is beneficial for health.

The capital of Sikkim, Gangtok, which is a great city in Northeast India for tourism, also has better air quality. The Air Quality Index (AQI) here was recorded at 27 earlier this week.

In terms of better air quality, three cities of Karnataka are included. AQI 39 ​​in Bagalkot, AQI 40 in Chamarajanagar, AQI 46 in Vijayapura. 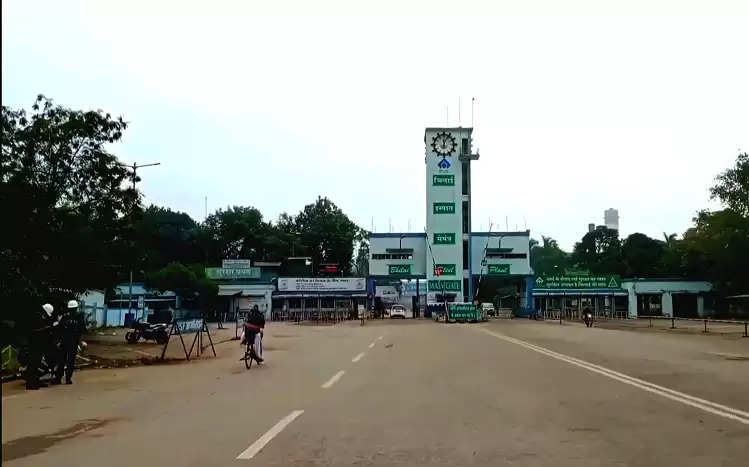 AQI 41 was registered in Bhilai city of Chhattisgarh. Compared to Delhi, the air quality here is also superb. Air quality is better in many cities of Himachal, Uttarakhand, and Madhya Pradesh too.