Temple History: This is the most amazing time in India, you will be surprised to know 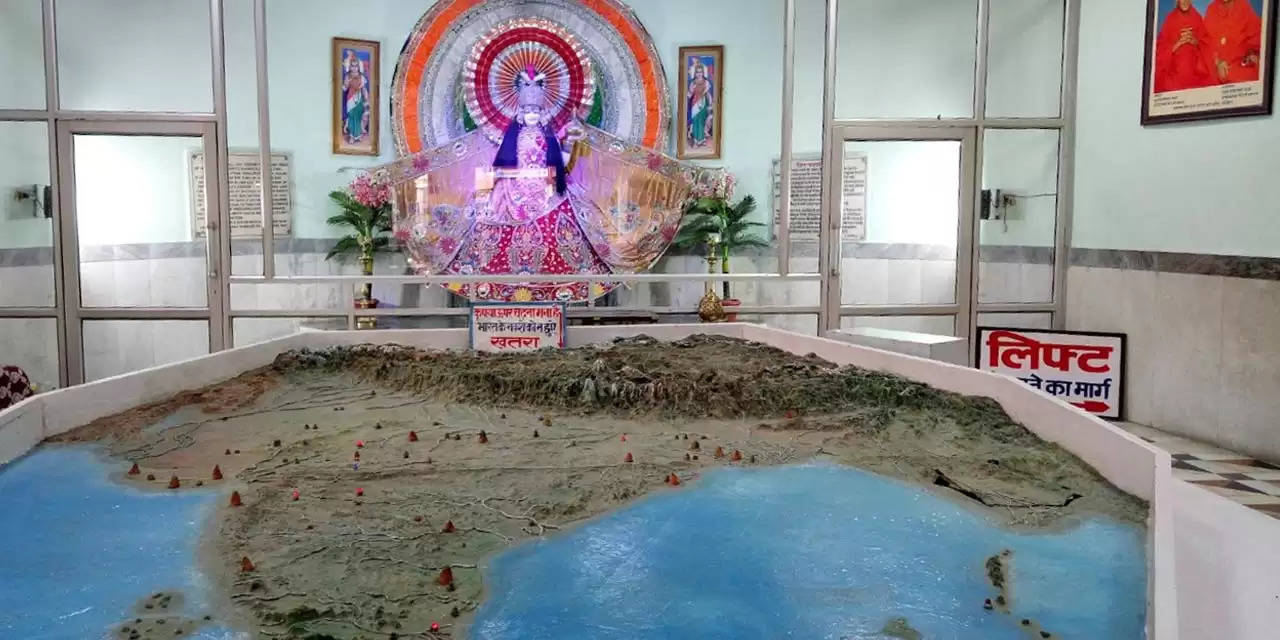 There is a temple of great faith in Varanasi, which is known as Bharat Mata Mandir, in view of the people's faith in Mother India, the temple is included as the most unique temple in the country. Talking about the construction of the temple was built in 1936. And freedom fighter Babu Shiv Prasad Gupta built this temple, whose special thing is that there is a map of India here, here is the map of India. Myanmar Bangladesh will appear.

The temples present in Kerala are very special, this temple is dedicated to Duryodhana, apart from this, no Garbha Graha idol has been installed here, there is only a raised platform, which is called Mandapam, telling the temple that the Pandavas were in exile when Duryodhana was in Kerala. When Duryodhana reached Kollam to find him in the forest to the south of the Kurban community, the old woman gave him water, then wished the people there and donated a piece of agricultural land to the villagers there. It is said that The construction of this temple sat in prayer and meditation.

The presence in Karnataka has made the temple very special, you can enjoy visiting this temple, tell that the merchant had built this temple in 2010 for the worship of Goddess Kempanna, it is said that two kurtas disappeared in this temple and the same Raat Devi came in a man's dream and talked about building a temple in the name of dogs, after which the name of this temple is Channapatna Dog Temple, where dogs are worshipped.