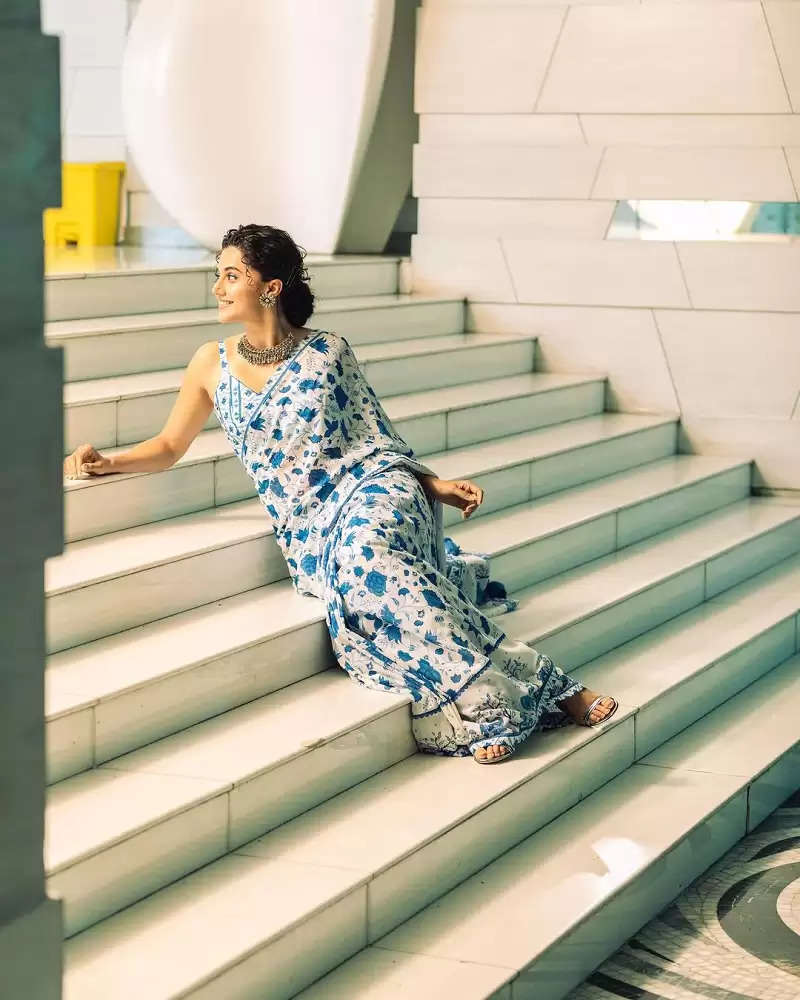 Taapsee Pannu has made a special identity in Bollywood in a short period. Taapsee's bold style is very much liked by the audience. Today she has a huge fan following. 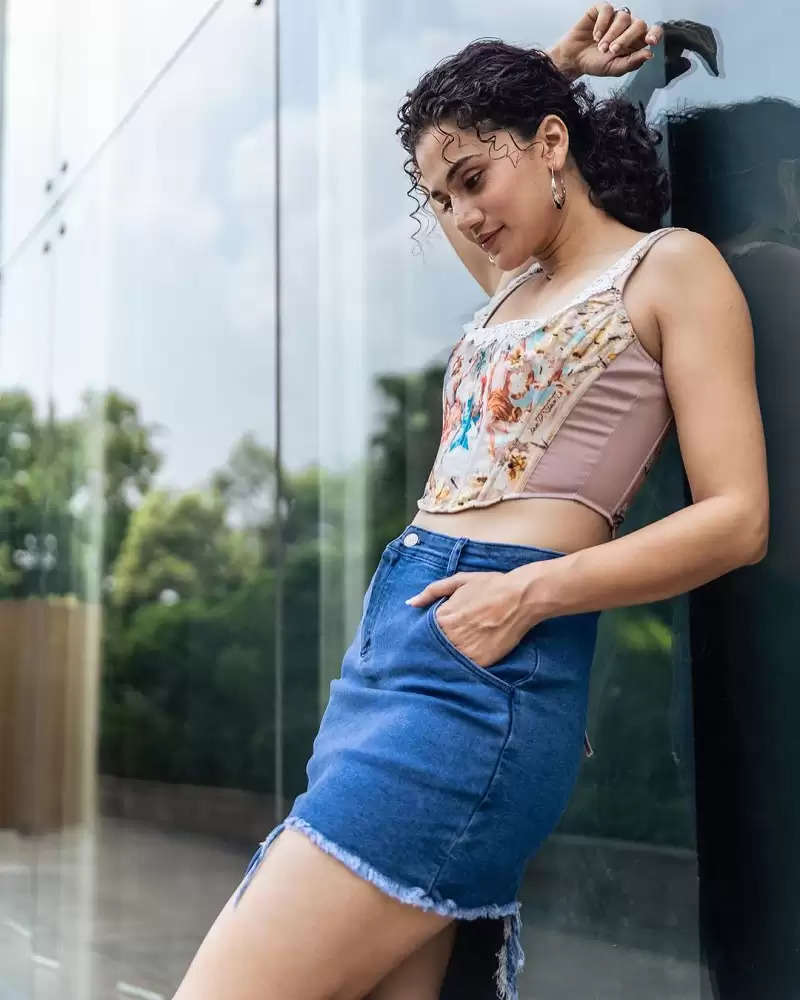 Taapsee Pannu was born on 1 August 1987 in Delhi. After doing B. Tech, Taapsee chose the acting field. She started her acting career in the year 2010. 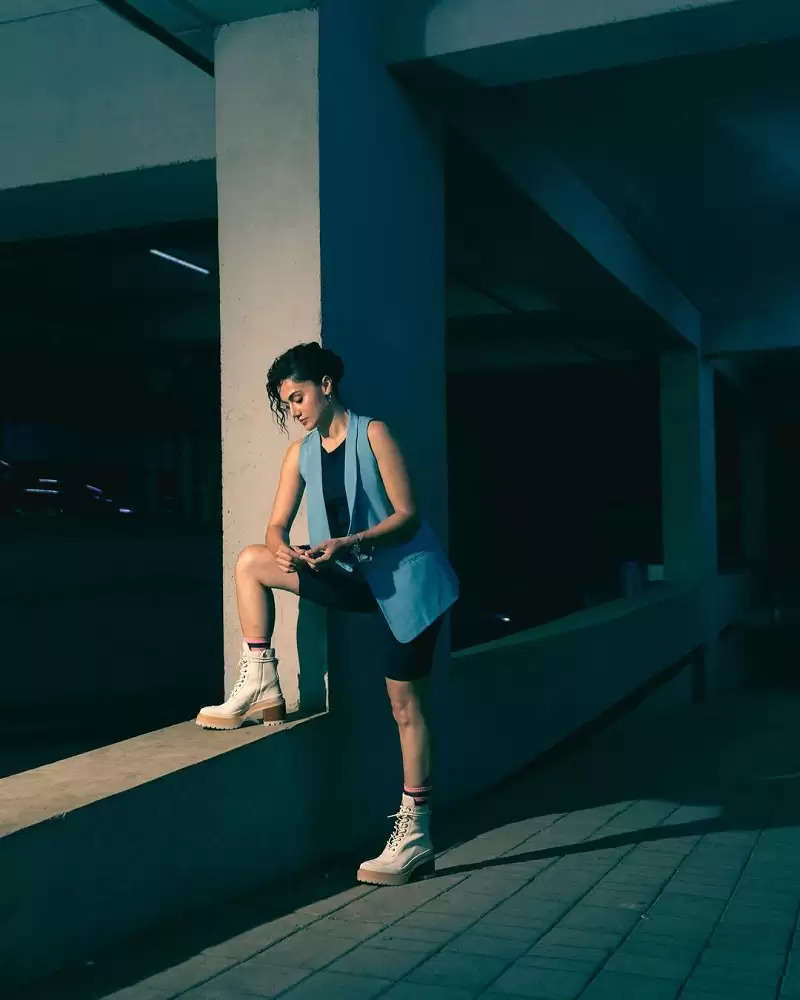 Taapsee Pannu has studied engineering in computer science at Guru Tegh Bahadur Institute of Technology in New Delhi, but she did not work in this field. 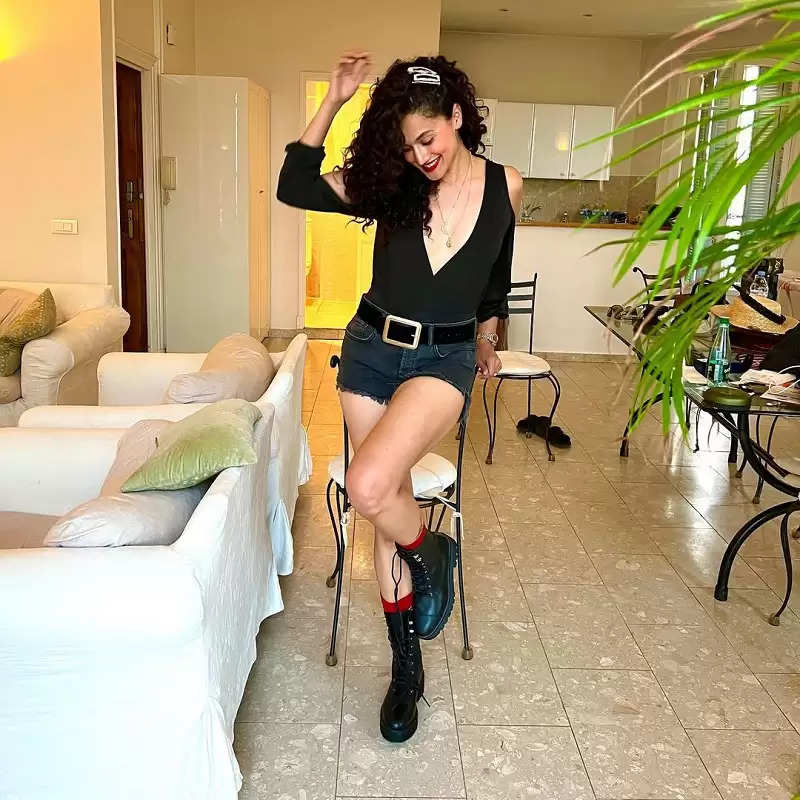 The actress has worked in Bollywood as well as Tamil and Telugu films. Taapsee has also received many awards for her work. 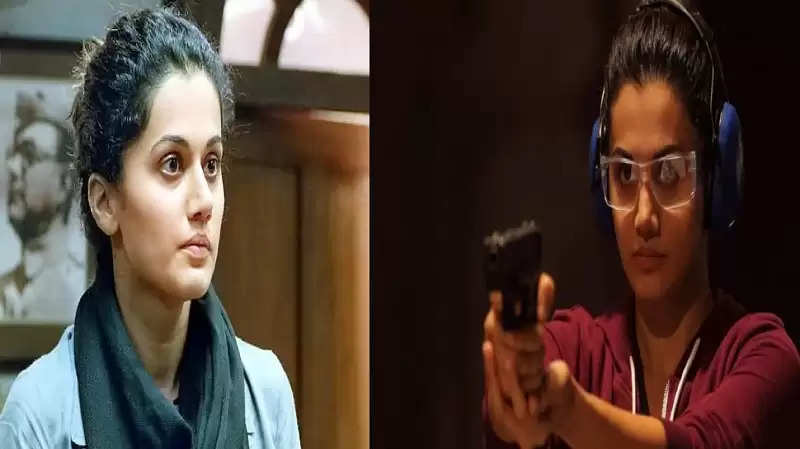 After Tamil and Malayalam, the actress has now made a mark in the Bollywood industry as well. The actress has worked in many Bollywood films like Pink, Mission Mangal, Thappad, Haseen Dilruba, Naam Shabana, Judwaa 2, Mulk, Manmarziyaan, Badla, and Rashmi Rocket.