TV Gossips: The story of Parwati will return after 14 years, know the full details here... 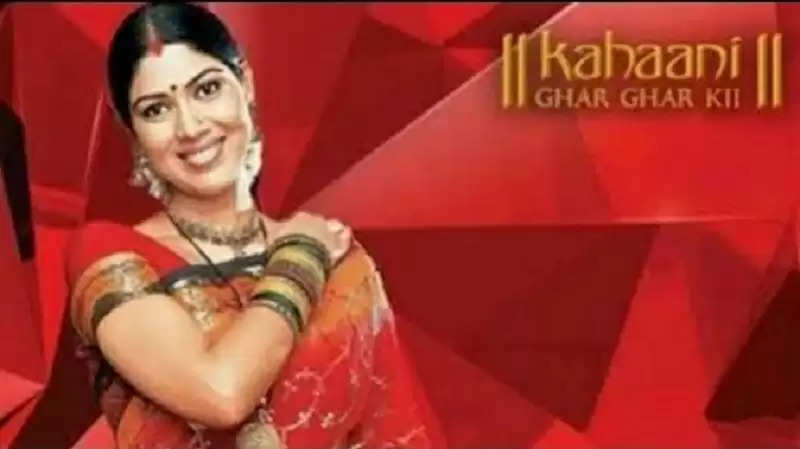 Ekta Kapoor's famous serial 'Kahaani Ghar Ghar Ki', which ruled the television TRP charts for a long time from the year 2000 to the year 2008, is returning. Ekta Kapoor, who started showing serials on the small screen in different seasons by making a series of serials like 'Hum Paanch' and 'Gumrah', has in recent years started her career with her hit serials 'Kasauti Zindagi Ki', 'Kavach' and 'Bade Achhe Lagte Hain's second season. Now it is the turn of 'Kahani Ghar Ghar Ki'. 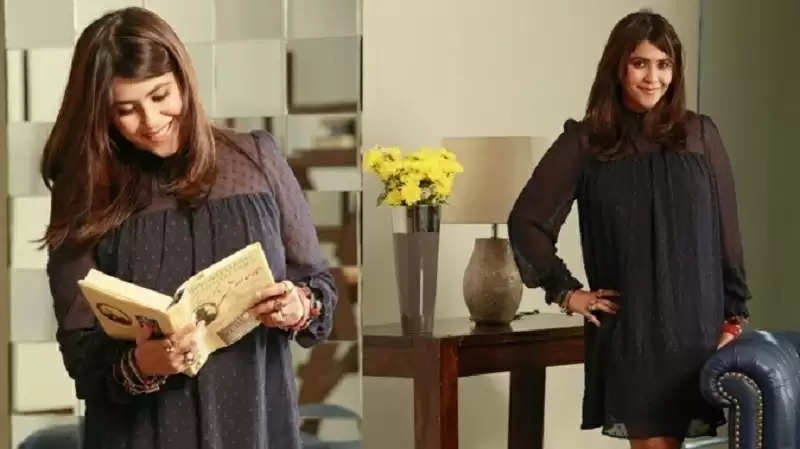 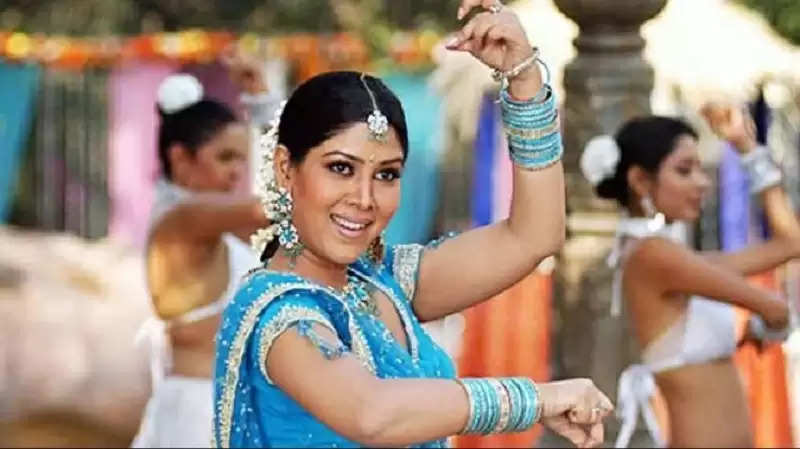 The second season will air on Star Plus
In the serial 'Kahaani Ghar Ghar Ki', which ran with a smoky success for almost six years, in the year 2006, the story was taken forward 18 years and from here the TRP of the show started falling. The final episode of the show aired on 9 October 2008. Now Star Plus's channel Star Plus has decided to recreate the show. According to information received from channel sources, the story work of the second season of the serial 'Kahaani Ghar Ghar Ki' is almost completed and the shooting will start as soon as the names of the actors are finalized.