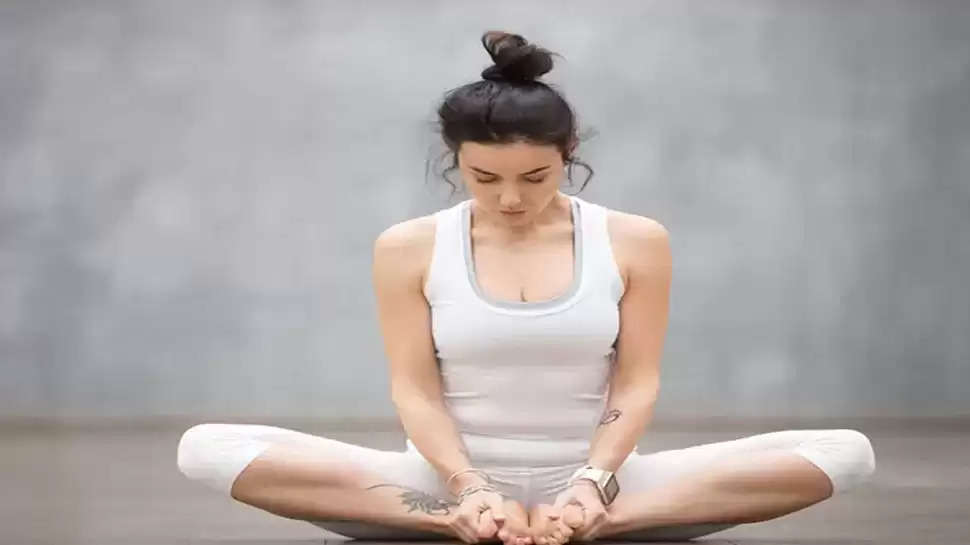 Yoga for Diabetes: If the early symptoms of diabetes are known in advance, then it can be controlled through some yoga asanas. Let's know.

Yoga for Diabetes: If people come to know about the symptoms of diabetes in the beginning, then this disease can be easily controlled with some yoga asanas. Yoga has proved to be a boon for many major diseases. In such a situation, you can defeat a disease like diabetes with yoga. So let us know what are the early symptoms of diabetes and with the help of which yoga asanas can be controlled. Nutrition expert 'Nikhil Vats' talked to us in detail about this. 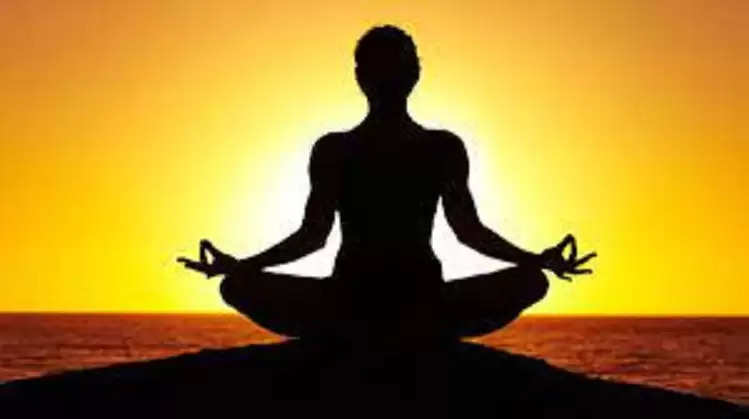 Nikhil Vats told that if you feel frequent fatigue, headache, blurred vision, and rapid heartbeat, then be careful, because all these symptoms are of early diabetes. In such a situation, you should immediately consult a doctor, otherwise, there may be problems later. Apart from this, frequent increases and decreases in BP and feeling of acidity are also its symptoms.

Blood sugar will remain under control with these yoga asanas 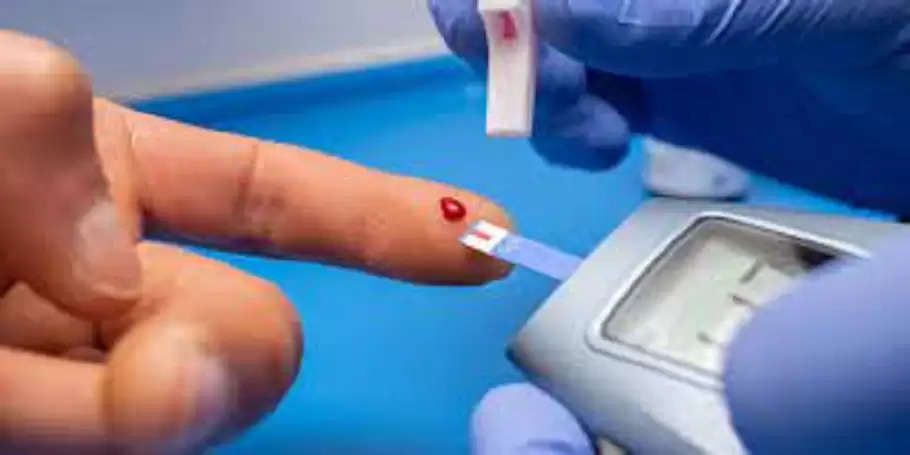 Nikhil Vats told that to avoid this, you must try some yoga asanas. On the occasion of Yoga Day, Nikhil told that some yoga asanas are a boon for diabetic patients. This includes Paschimottanasana, Pavanamuktasana, Mandukasana. ,Mandukasan), Vakrasana and Baddha Konasana.

(Disclaimer: The information given here is based on home remedies and general information. Before adopting it, take medical advice. We do not confirm this.