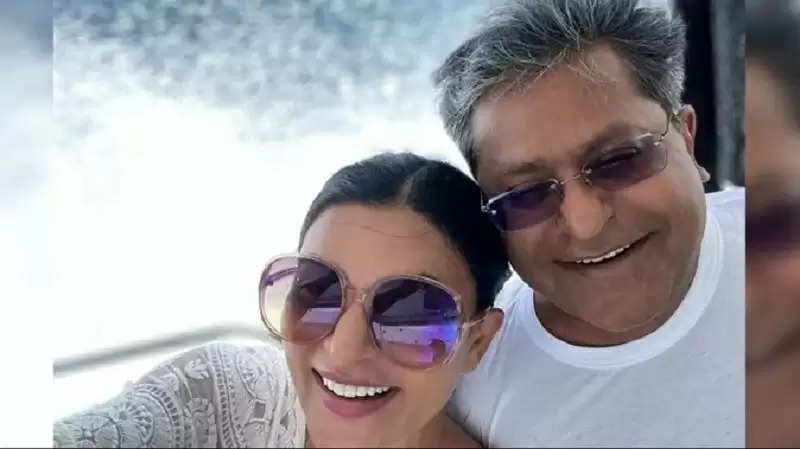 Hours after IPL founder Lalit Modi announced he was dating actor Sushmita Sen, the statement of the actress' brother Rajeev Sen surfaced. The brother said, 'I am surprised to hear this.' Let us tell you that on Thursday, Lalit shared some pictures of himself and Sushmita Sen on his social media account while making the announcement. But Sushmita has neither commented on the announcement nor responded to any social media post. Since then, questions have been raised about their relationship. 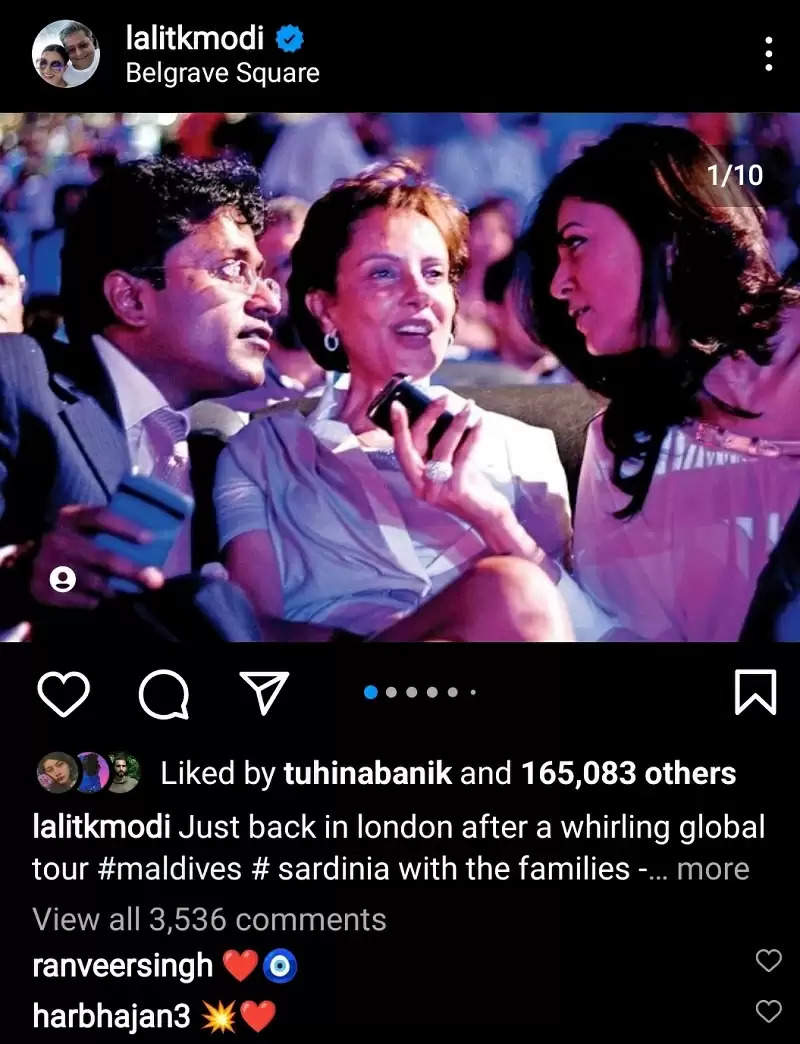 Brother said - till now my sister has...
After Lalit Modi's announcement, a media house contacted Sushmita Sen's brother and TV actor Rajiv Sen. Rajeev Sen said, “I am pleasantly surprised. I would like to talk to my sister before speaking anything. I don't have any information about this. My sister hasn't even confirmed the news from her side yet, so, I can't comment on it right now."

Celebs reacted
Let us inform you that actor Ranveer Singh has reacted to Lalit Modi's social media post. The actor posted a red heart emoji and a wicked emoji in the comments section of Lalit Modi's Instagram post. Apart from this, Harbhajan Singh has also posted a heart emoji reacting.

Lalit Modi changed his insta profile
Shortly after the announcement of their relationship, Lalit Modi changed both the DP and Bio of his social media account. Lalit Modi has made a picture with Sushmita Sen on Instagram as DP. While in the bio it was written, 'Founder of the Indian Premier League. Finally going to start a new life with my partner in crime. My love Sushmita Sen.