Supermoon of 2022: Tomorrow will be the biggest moon, why it is called Buck Moon, where and when to see, know everything! 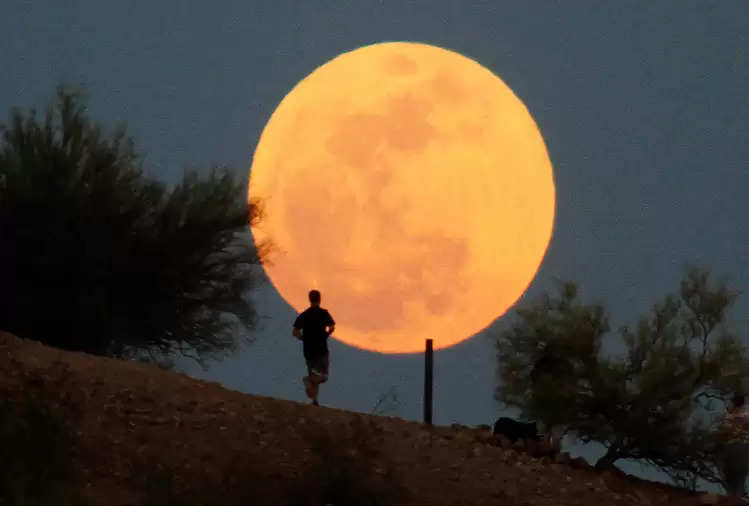 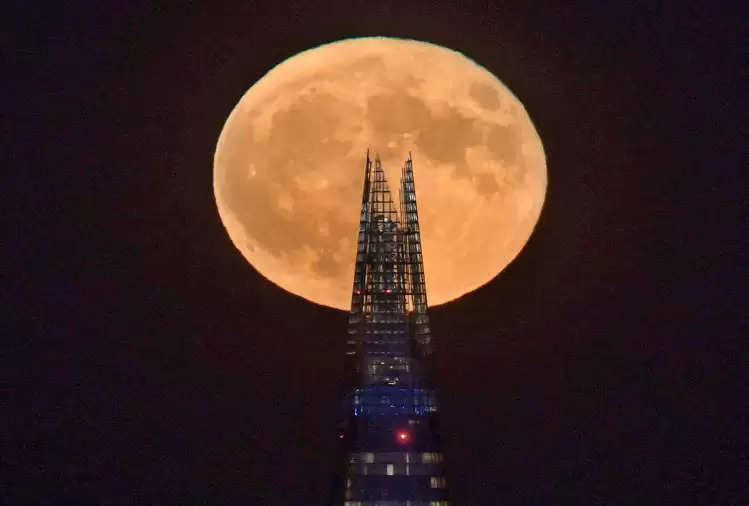 According to NASA, the second supermoon of 2022 will last for three days this week. "The Moon will appear full around this time for approximately three days, from Tuesday morning through Friday morning," the US space agency said in a statement.

According to Almanac.com—"July's Full Buck Moon orbits closer to Earth than any other Full Moon this year, making it the largest and brightest supermoon of 2022! At its closest point, the Buck Moon will be 357,418 km from Earth, so it outshines June's, Strawberry Moon." 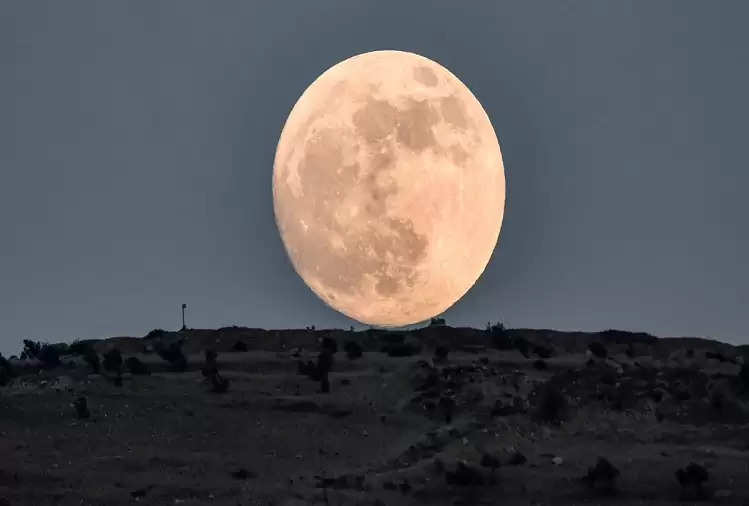 A 'supermoon' can be observed when a full moon coincides with the Moon's coming to Earth's closest elliptical orbit. The closest point is called the perigee. The term 'supermoon' was coined by astrologer Richard Knoll in 1979. It is not considered an official astronomical term.

As per the common understanding of the term, a 'supermoon' refers to either a new moon or a full moon that occurs when the Moon is within 90% of the circumference. The first supermoon of 2022 will rise in June and the third and final of the year in August. The next supermoon will be visible on September 18, 2024.