Summer travel tips: These are the hottest places in the world, definitely think before going here 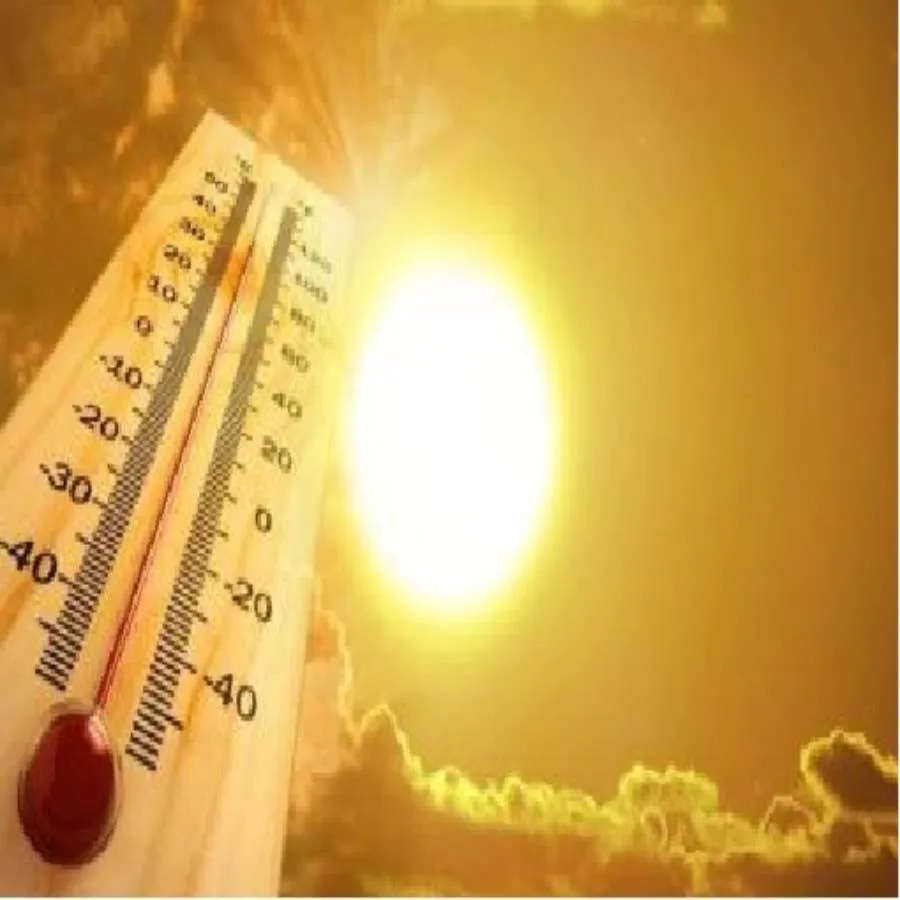 Travel tips: There are many such countries including India, where the rising temperature remains a big problem. Due to the change in climate, many places have started staying warmer than before and even records are being broken here. We are going to tell you about some such places in the world, where the situation is getting worse due to the heat.

The bad effects of climate change are being seen all over the world. Its effect has increased so much that in some countries the heat is breaking records on record. The areas present here have started staying hotter than before. Know about such hot places… 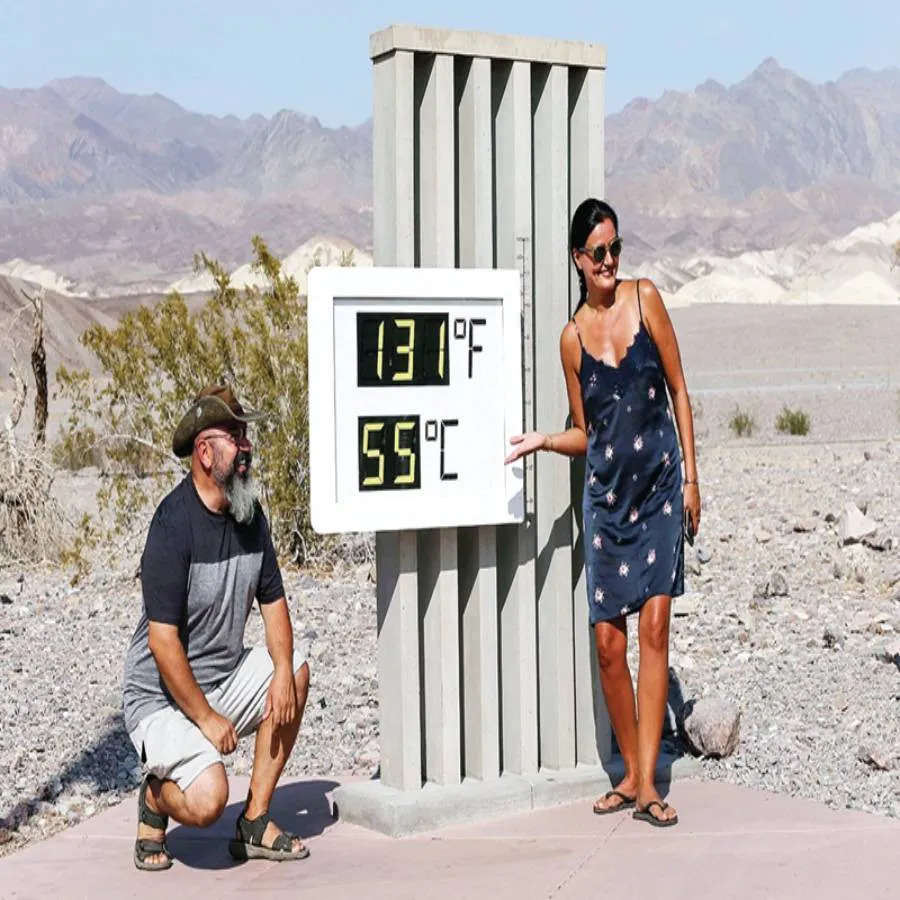 Mitribah, Kuwait: Mitribah, the region of Kuwait, which is situated in the Gulf countries, has been included in the list of the hottest places. In the last few years, the temperature here had reached 53 degrees Celsius. Living here is no less than a challenge. 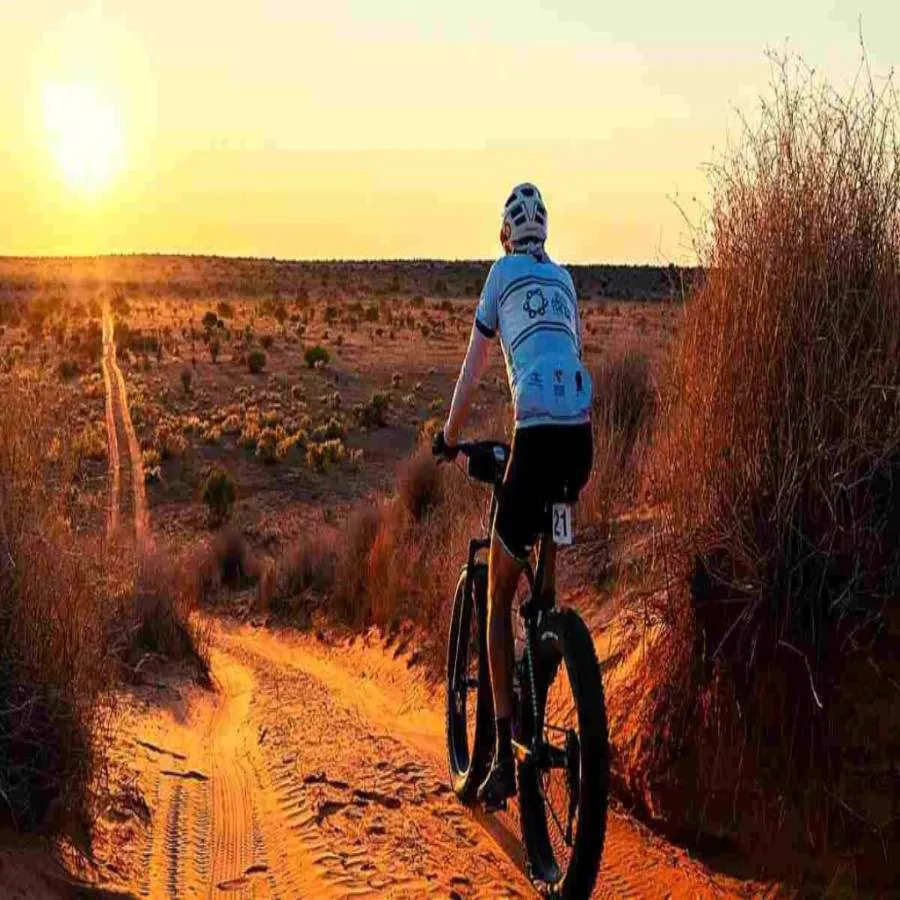 Ouargala, Algeria: The Ouargla region in Algeria is close to the Sahara desert and for this reason, it receives record-breaking heat every year. According to reports, the temperature at this place has reached around 51 degrees Celsius.

Sahara Desert: Talking about the hottest places in the world, how can the Sahara Desert be forgotten in this. It is not possible to live in this desert present in Africa during the summer days. Here at one time, the highest temperature has been measured up to 76 degrees Celsius. 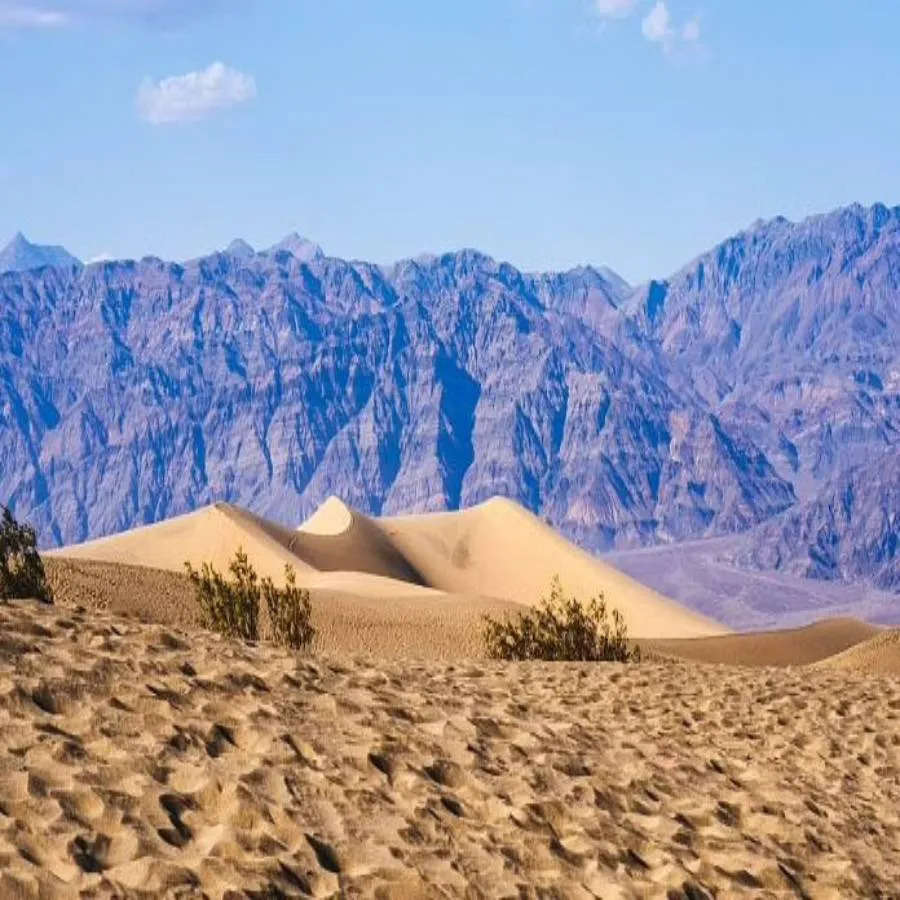