Study claims: Old age problems can occur at a young age due to infection, the speed of recovery from the disease is also very slow 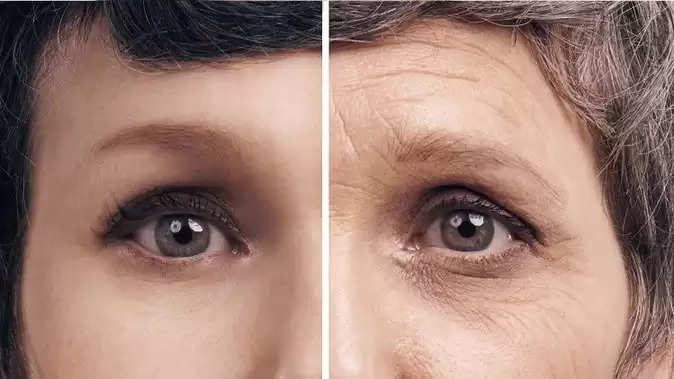 Globally, due to the ongoing corona infection for more than two years, people have to face many social and health-related problems. While the virus was being associated with respiratory disease at the beginning of the epidemic, the way all the variants of the corona that have emerged over time have affected many parts of the body, it has definitely raised the concern of experts. People had to face both mental and physical health problems due to corona infection. Studies also suggest its long-term serious effects. At the same time, in a recent research, scientists have warned people about another serious problem increasing due to corona infection. The study was conducted by scientists from the University of Cambridge to find out the side effects of the infection and the long-term problems it causes. In this research, scientists found that corona infection can cause rapid aging in people. On this basis, researchers say that it can cause people to manifest the symptoms of old age at an early age. Let us know further about this research in detail. 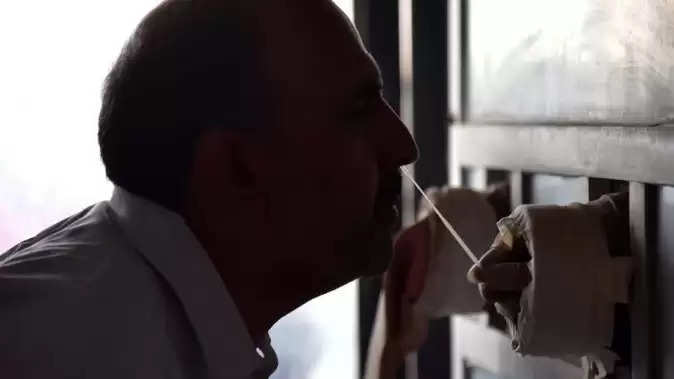 Problems like old age at an early age
In this study published in the Journal of Clinical Medicine, scientists have claimed that the aging process has been greatly accelerated due to the SARS-CoV-2 virus. Apart from this, the virus has also seriously affected the mental health of the people. Its effect is also being seen on the IQ level of the people. Experts say that all the recent studies indicate that the corona virus cannot be described in a limited way. Apart from this infection, it is affecting humans in many ways.

What did the study find?
The study, conducted by a team of researchers from the University of Cambridge and Imperial College London, involved 46 participants. In this research conducted at several levels, the scientists found that the participants also saw cognitive impairment and many of the same mental health problems that are commonly seen in people aged 50 to 70 years. Researchers found that this virus is also causing a drop in IQ levels in the infected. Most of the participants showed a decrease of 10 IQ points compared to their age. 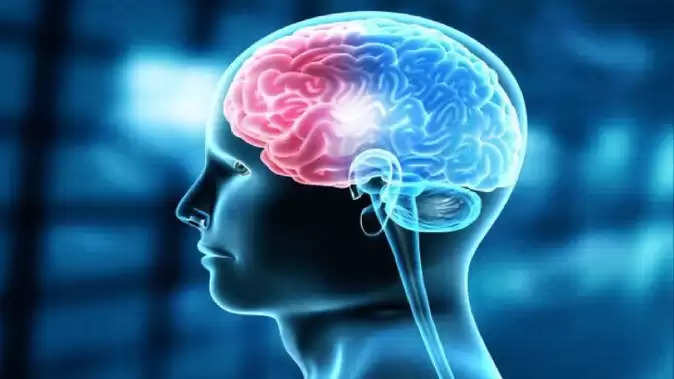 What do researchers say?
Lead researcher about the study and Professor Adam Hampshire of Imperial College London says, "This study makes it clear that in addition to health complications during infection, the corona virus is also causing people's cognitive problems." This problem is also seen in participants who did not even need hospitalization during the infection. Keeping this danger in mind, we urgently need to make efforts in this regard so that such people can be helped.