Study: Microplastics found in blood may be at risk of deadly diseases like cancer, scientists alert 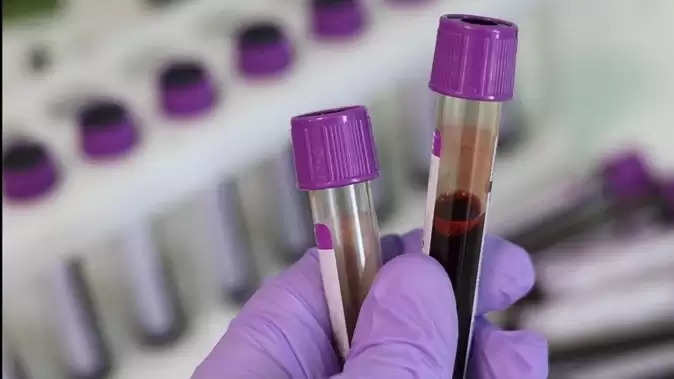 The diseases caused by the increasing use of plastics globally are a cause of great concern. Experts say the increasing use of plastics in processes ranging from domestic use to increasing crop production could cause long-term problems. In a recent study related to this, scientists said that the risk of microplastic pollution in the soil has increased significantly due to the plastic covering used in the mulching process to increase the production of crops. Its effect can be on the body through grains. Microplastic pollution is seen in studies as a major factor in many serious diseases. For the first time, traces of microplastics have been found in human blood. In the study, the scientists explained that the soil is covered with plastic to maintain sufficient temperature and moisture for many crops. This process is known as mulching. Researchers say that due to mulching, small plastic particles are absorbed into the soil, due to which there can be a risk of many health problems. Microplastics are small plastic particles generally less than 5 mm in diameter, which are considered to be the major cause of increasing plastic pollution. Researchers say that keeping in mind the danger caused by this, people need to pay attention to its alternative measures, otherwise it can cause major problems in future. 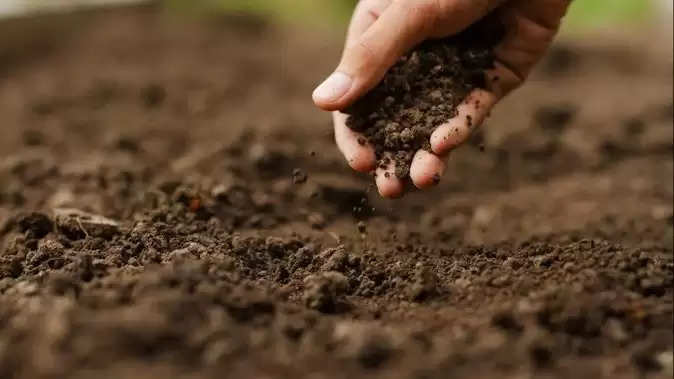 Soil testing of agricultural fields
For this research, scientists tested the soil of some agricultural areas in Karnataka and Maharashtra. The study found small plastic particles in the sample, for which the mulching process is being seen as the main reason. Based on the research report, scientists say that microplastics are not only fatal to our environment, but they can also increase many serious health problems by reaching the blood and lungs. Researchers say that this could be a trigger of new risks in the direction of already increasing environmental pollution. This results in deteriorating soil quality, which can lead to increased risk of toxicity to crops.

What do researchers say
Preeti Banthia Mahesh, lead program coordinator, Toxics Link, says, "Rising levels of microplastics in the soil can affect the environment and human health by plants or crops. The use of plastic in modern agriculture is also very harmful for our ecosystem. The plastic used for mulching is relatively thin and removing these plastic films from the agricultural sector is costly and challenging. As a result, it remains in the field and eventually decomposes into fine particles (microplastics or MP) that accumulate in the soil. This can lead to long-term health risks in a number of ways. 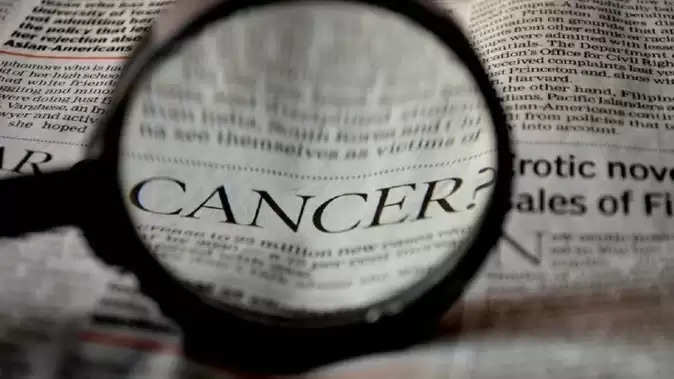 Health damage caused by microplastics
In the study, researchers said that exposure to microplastics can lead to the risk of serious health damage in many ways. It can increase oxidative stress, inflammatory lesions and toxicity. Several studies have also referred to it as a risk factor for metabolic disturbances, neurotoxicity and cancer in humans.
Experts say that the increasing use of plastic in our daily life harms our health in many ways. We are unaware of many of these problems. Microplastics have been seen as a major factor in the increasing risk of many types of cancer globally.