Study Abroad Scholarships: Study abroad at the expense of the government, admission will also be available in MBBS and BTech, know the complete plan 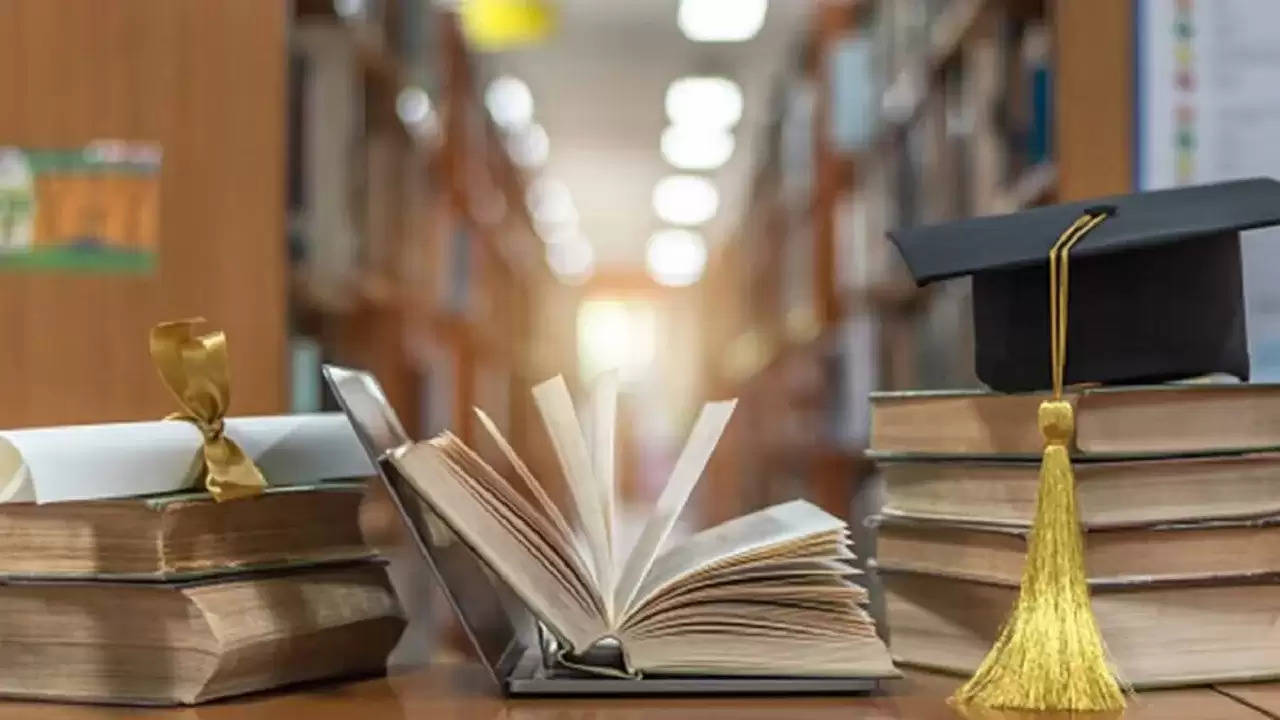 Rajiv Gandhi Scholarship for Academic Excellence scheme is being run for the students of Rajasthan.

Rajasthan Scholarship: There is good news for the students of Rajasthan who want to study abroad. The government has announced that now not only 8 lakhs, but students coming from families with an annual income up to Rs 25 lakhs will be allowed to study abroad scholarship) will be sent to. The state government will bear all the expenses of education. Rajiv Gandhi Scholarship for Academic Excellence scheme is run in Rajasthan to send children abroad to study. Before the completion of one year of this scheme, its rules have been changed.

In fact, under the old rules of scholarship, students whose family income was up to Rs 8 lakh. The state government used to send them to study abroad at their own expense. According to the new rules, students of the income group of eight lakhs will have to pay 100 percent of the expenses other than tuition fees. At the same time, 50 percent payment will be payable in addition to tuition fees for students with an income of eight lakh to 25 lakh. At the same time, students coming from a family with an annual income of more than Rs 25 lakh will not be paid expenses other than tuition fees.

200 seats have been fixed under the scholarship. The thing to note here is that earlier courses like Humanities, Management, and Public Health were included in these seats. But now at the graduation level, a maximum of 15 students will be provided scholarships in BE, BTech, MBBS, BDS, and other types of courses. Under this scheme of the state government, students will be able to go to study only in universities with a 25 QS ranking. When this scheme was started, at that time 50 foreign institutions were involved in it, but now this number has increased to 150.

Why were the rules changed?