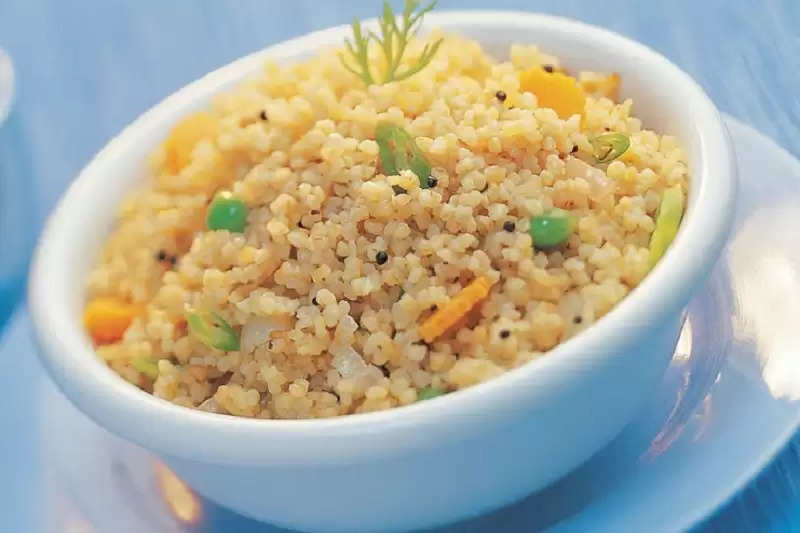 Soya Upma Recipe: Soya Upma rich in fibre and protein is a great breakfast food dish. Often there is concern about health along with the taste of breakfast. Everyone wants to have a breakfast which is tasty as well as beneficial for health. In such a situation, nutritious soya upma can be a great food recipe for you. Soya is a food rich in protein and fibre is also found in abundance in it. According to experts, soy can be very helpful in keeping heart health better. In such a situation, soya upma can help keep the health of the heart 'correct'. The speciality of this food dish is that after eating it one feels full for a long time. Soya Upma is also very easy to make and this recipe does not take much time to prepare. Along with soybean powder, other spices are also used to make this dish. You can prepare delicious soya upma by following some simple steps. 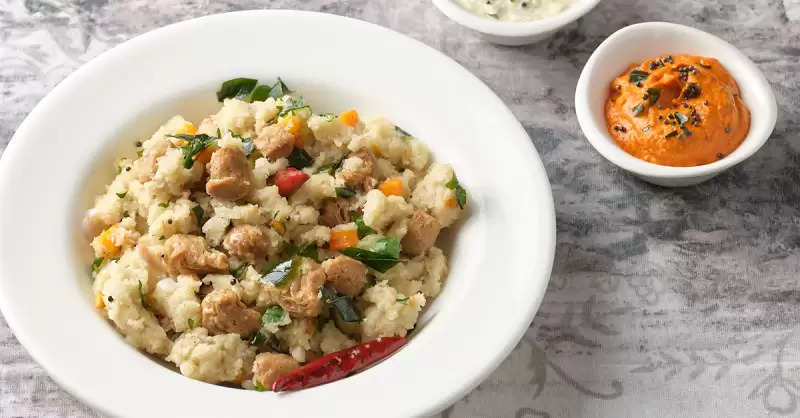 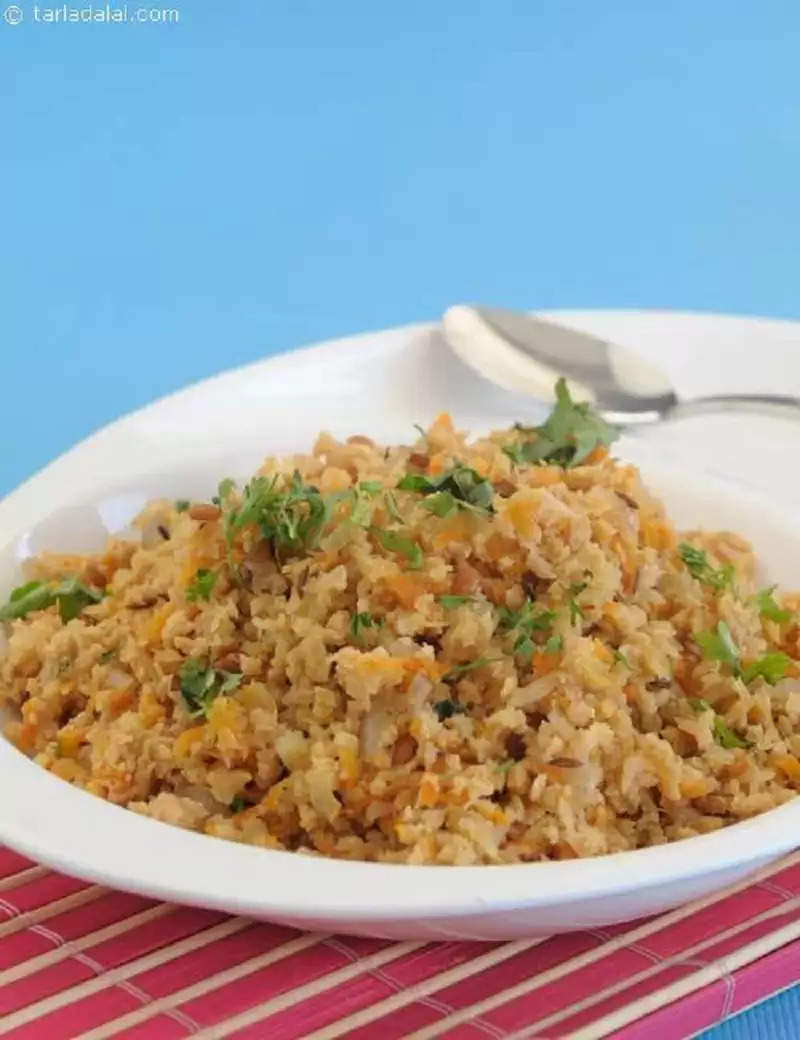 How to make Soya Upma
To make soya upma, first, take hot water in a utensil and put soya bean powder in it and keep it aside for 15 minutes. Meanwhile cut onion, cabbage, and carrot. After the fixed time, squeeze out the soya and throw away the water. Now put some oil in a pan and heat it on medium flame. After the oil becomes hot, put cumin and asafoetida in it. When cumin starts crackling, add urad dal to it and fry till it turns golden.
After this add finely chopped onions, green chillies and grated ginger to the spices and fry while stirring. When the onion becomes soft and golden during cooking, add chopped cabbage and carrots to this mixture and fry for about 5 minutes. After this, put soya powder in the pan and mix it well with other ingredients with the help of a ladle.
After stirring this mixture for some time, add salt and coriander leaves as per taste and let it cook for about 5 more minutes. When the wet smell starts coming from the soya upma, then at the end add lemon juice to it and turn off the gas. Tasty and nutritious soya upma is ready. Garnish with green coriander leaves and lemon pieces over it and serve.