Soya Recipes: Without worrying about weight gain, you can eat these tasty dishes made of soy... 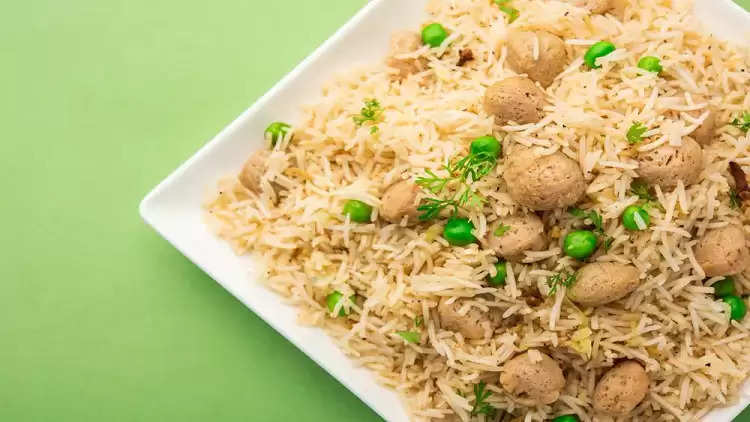 Nowadays, before eating and drinking things, the tension of weight gain first starts troubling. The real reason for weight gain is lack of diet and disturbed lifestyle. People sleep at any time and eat at any time, and in such a situation, weight gain is bound to happen. If this habit is not controlled, then obesity can engulf us. Are you looking for such food, which is tasty and does not increase your weight. For this, you can eat things made of soybean rich in protein, vitamin D and calcium. Here we are going to tell you the tasty recipes of soybean, which is rich in nutrients like protein. Let us tell you about these recipes…. 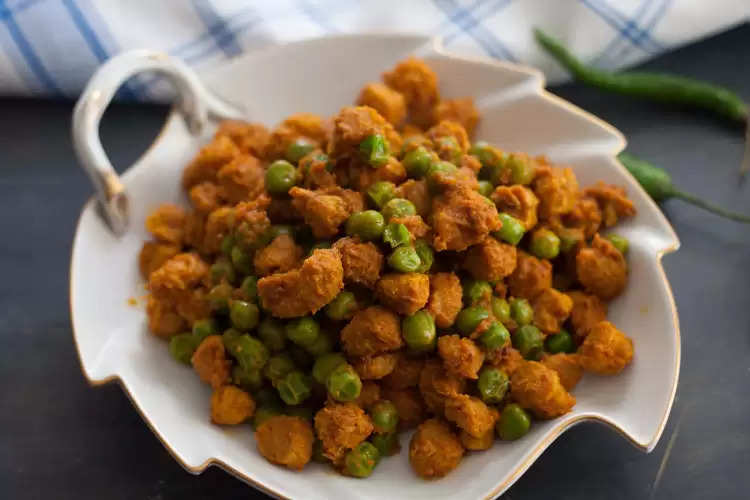 Soya Kebab Recipe
Soybean is the best option for those who cannot eat non-veg. Soya Kebabs, which are effective in fitness, can be made easily. Boil soya chunks in a vessel. Mix curd, two spoons of mustard oil, ginger-garlic paste, Kashmiri red chili, coriander powder, chaat masala, salt, lemon juice and cashew paste in a bowl. Now make a paste by blending the boiled soya chunks and mix them again in the prepared spices. Now give it the desired shape and fry it. Your soya kebabs are ready.

Soya Casserole
Soak the rice grains in a vessel for about 30 minutes and on the other side add oil to the pressure cooker and add cumin seeds to it and fry the onion slices. After this add chopped tomatoes, green chillies and fry them. Squeeze the soya chunks soaked in salt water and put them in the pressure cooker. Now add rice and cook it by adding water. Your soya pulao is ready in some time. 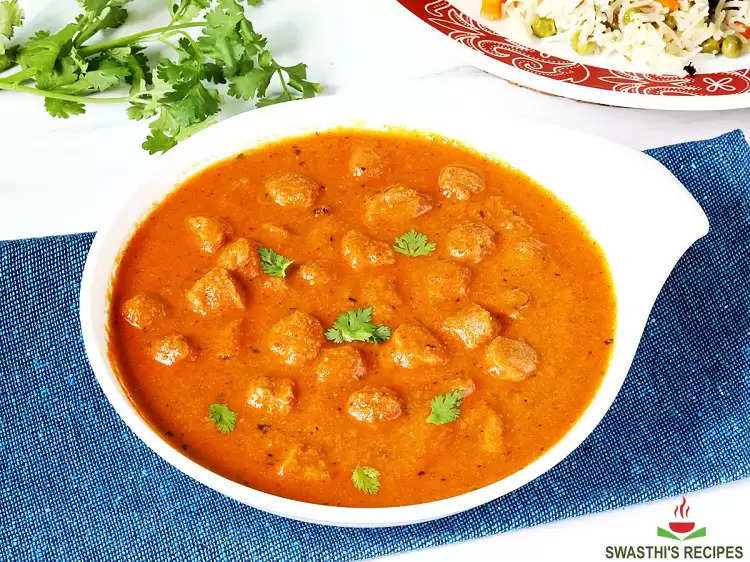 Soya mince
Soak soya chunks for 10 to 15 minutes and then grind them. After this, take desi ghee in a pan and cook it by adding cumin, onion, ginger-garlic and tomato. After a while add all the spices and cook for a while. Now add soya chunks paste in it and let it cook. Your soya keema is ready in some time.