Soya Chaap Recipe: If you have to make something special on the weekend, then prepare soya chaap for lunch, here is the recipe... 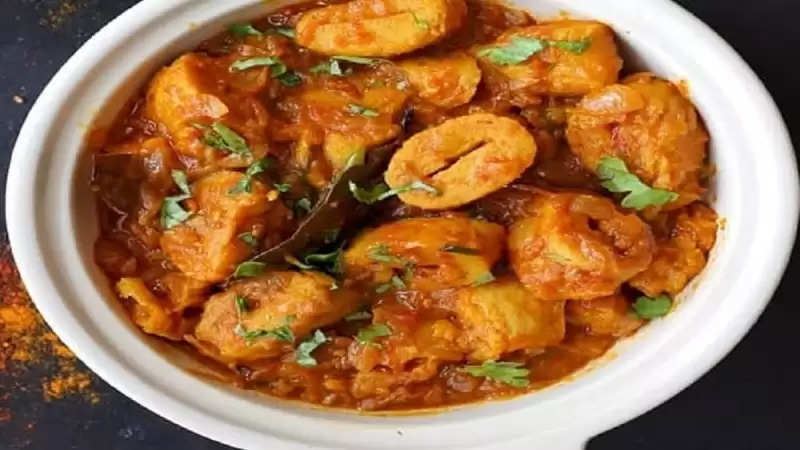 Often when we feel like eating something delicious, we go to a restaurant. Because you don't get to make it special at home. So this weekend, make sure to try this soya chaap vegetable for yourself. Learn the recipe in the next slide. 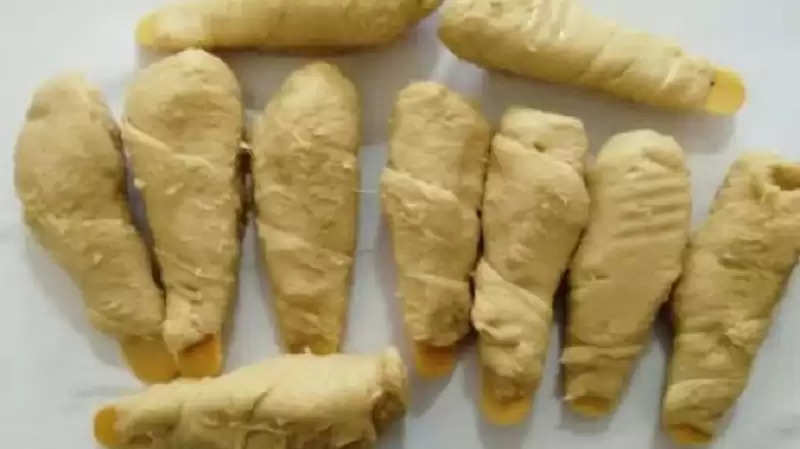 How to make Soya Chaap Masala
To make Soya Chaap Sabzi, first, wash the Soya Chaap with water. Then cut it and divide it into small pieces. Heat oil in a pan. And fry the pieces of soya chaap till they turn golden. Place the fried chap pieces in a big bowl. Put curd on it. Add turmeric, red chili powder, garam masala, and salt to taste and mix well. Then keep this chaap to marinate for about half an hour.

Heat oil in another pan. Then add finely chopped onion and fry it. When it becomes transparent, add ginger-garlic paste. Fry till golden brown and add chopped tomatoes and stir. Then cover it and cook. Turn off the gas and let it cool down and grind it in a mixer. 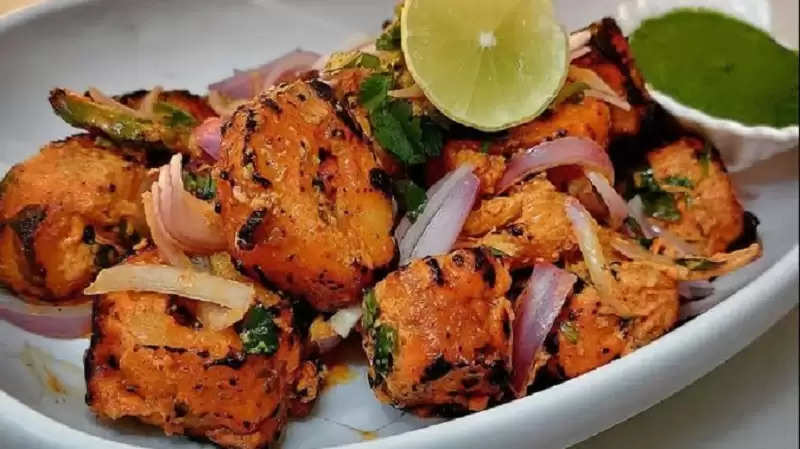 Put oil in the pan and add a spoonful of butter together. When it becomes hot, add bay leaves, cinnamon, cloves, and cumin seeds and roast them. When all the spices are roasted, add the paste and fry it well and mix all the other spices. When the masala starts leaving oil on medium heat, add soya chaap kept for marinating in it. Mix well with the spices and let it cook. Add water after two minutes. Cover and let it cook for about 15 minutes. When the gravy becomes thick, switch off the gas. Lastly, mash the kasoori fenugreek with your hands and put it. Just cover the hot vegetable for some time. Serve hot with roti or naan.