Something like this is recorded in history in today's day! 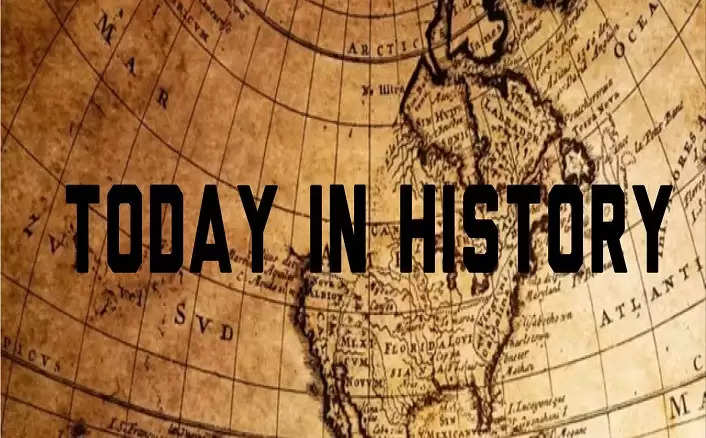 1630 - Establishment of Boston city of America.

1948 - Accession of the princely state of Hyderabad to India.

1982 - The first cricket test match was played between India and Ceylon (Sri Lanka).

1995 - The last elections under British rule were held in Beijing, the capital of China.

2000 - Jaffna peninsula was liberated from the LTTE.

2001 - the US clarified that there is no deal with Pakistan on Kashmir.

2004 - The European Parliament passes a resolution imposing sanctions on the Maldives.

2009 - The Central Vigilance Commission released the names of 123 corrupt government officials on its website. By-elections were held for two assembly seats in Delhi and 18 in Bihar.

A person born on September 17,

1937 - Sitakant Mohapatra - is a famous litterateur of the Oriya language.

1945 - Joginder Jaswant Singh - was the 22nd Chief of the Army Staff of the Indian Army.

1872 - Vamanrao Baliram Lakhe - One of the freedom fighters of Chhattisgarh who fought for the independence of India.

1903 - I.K. Kumaran - was the main person who removed French rule from the Mahi region.